In an astonishing act of kindness, animal lover Yang Xiaoyun from China has paid nearly 7,000 yuan (£692) to save 100 canines from becoming dog meat for a festival held in the southern city of Yulin. 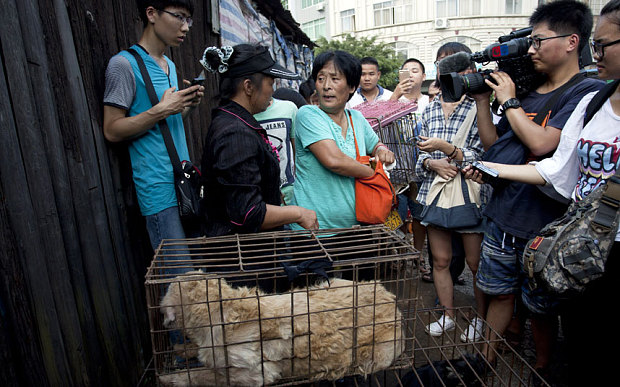 Yang, 65, reportedly travelled over 124 miles from her home in Tianjin to rescue the pooches and plans to rehouse all the dogs. 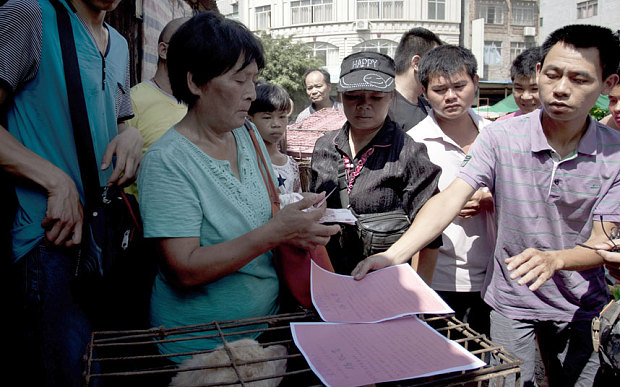 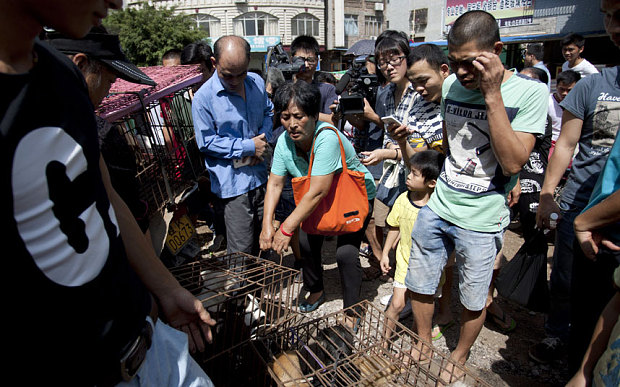 Every year thousands of dogs and cats are slaughtered at the Yulin dog meat festival on the summer solstice but has sparked increasing backlash from animal rights activists.

In the past, many have travelled to hold demonstrations – blockading streets, raiding slaughterhouses, and buying dogs and cats to save them from being cooked.

An investigation by Hong Kong-based charity Animals Asia found the majority of ‘meat dogs’ are stolen pets and strays. 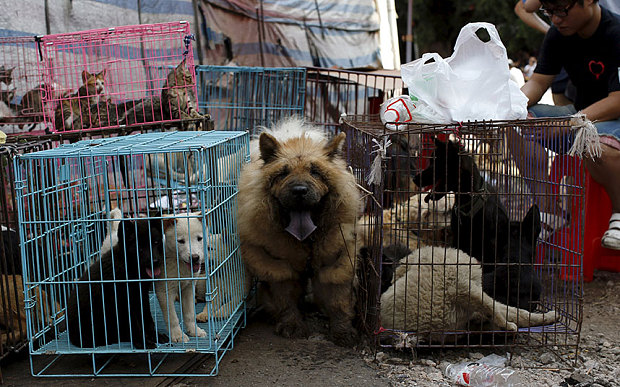 Locals have insisted the animals are killed in a humane way, however dozens are usually kept together in one cage before being electrocuted, burned and skinned while alive and conscious.

This year, actor and comedian Ricky Gervais and singer Leona Lewis have both condemned the festival – alongside thousands of others – on social media using the hashtag #StopYulin2015.

Bring the summer sun inside with our collection of sunshine-hued pet accessories and toys. Fresh and fun – the perfect pick-me-up shade on greyer days.

Sev and Lily team up with Visit Wales to find the most dog friendly spots, explore North Wales and adventure up mountains and on lakes.   Having visited South Wales and Pembrokeshire already, we were keen to visit somewhere new, so North Wales was on the list to try. Boasting stunning mountains, many lakes and […]

Our favourite pair of Spaniels, Severus and Lily, paid a visit to The Lamb Inn in Burford to try out their delicious doggie menu.