Eight year old ginger cat Nelson is struggling to find a home due to his similarity to Bond villain Ernst Stavro Blofeld. 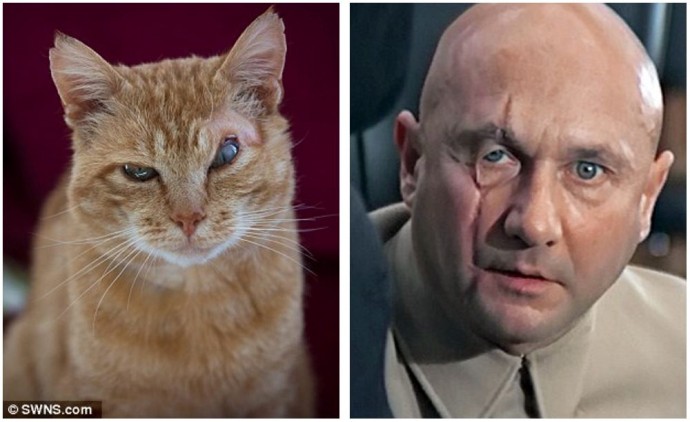 Abandoned in a car park in Winslow, Buckinghamshire – Nelson was found by a local couple with an injured eye that has now left him with a striking scar, much like the famous Bond baddie’s. 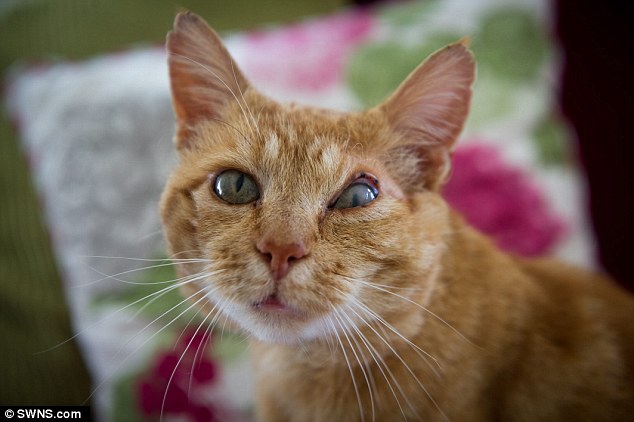 The kind couple originally took Nelson to a vet who found a corneal scratch on his left eye. Sadly he has now been left with limited vision in that eye but does have perfect sight in the other.

Despite appeals to find his owner, no one has come forward so Nelson is currently in the care of the Cats Protection centre in Winslow who have named him after England’s one-eyed admiral.

Welfare officer of Cat Protection’s Chilterns branch Nicole Parish, said: “He does look like Blofeld, although I never made the connection until someone said it.” 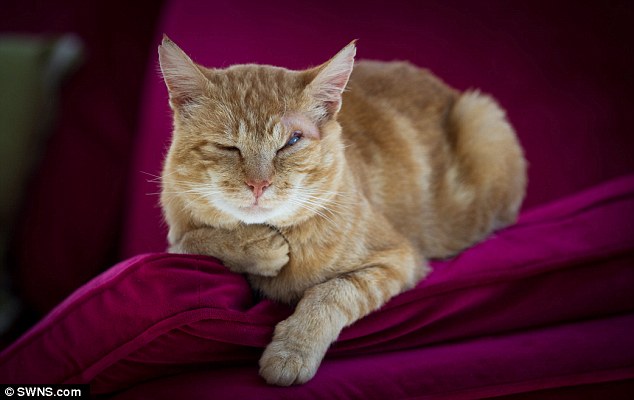 “I think it makes him unique and I hope it will make someone want him even more.”

“A lot more people want kittens now and I think that makes it harder to home older cats.”

As the iconic villain said, “You only live twice, Mr Bond” – we hope Nelson will be given a second chance and find a loving family soon.

Shih Tzu – is this the right dog breed for me?

Shih Tzu – Is This The Right Dog Breed For Me?

Kai the Shar Pei crossbreed was found alone at a railway station in Scotland – but has since been inundated with new home offers.

London-based interior designer Jo Berryman chats to us about her Dachshund-Shih-Tzu cross Dolly.