Abandoned pets on the rise 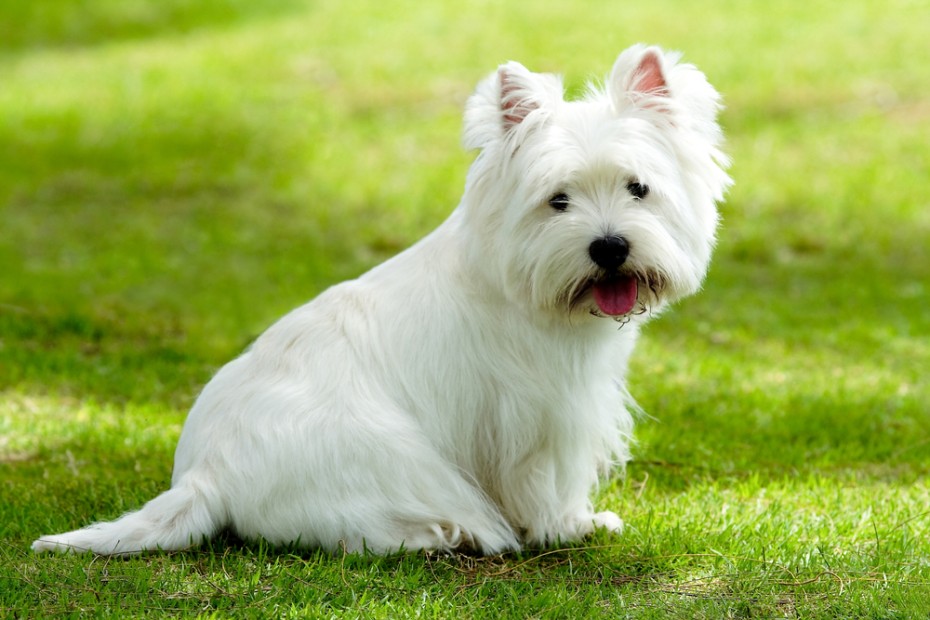 Despite the economic climate improving, the number of abandoned pets has risen by 65 per cent, according to the RSPCA. The figures are staggering, with 40.5k animals being abandoned in 2011 compared to 24.5 in 2007.

The RSPCA, which relies entirely on public donations, is calling for more donations as numbers of cruelty convictions and abandoned pets rise year on year. The charity is predicting a further 6,000 dogs and cats will be abandoned between now and the end of the year at a cost of nearly £5m.

Chief Executive Gavin Grant says, ‘This is a real crisis and despite the immense dedication of our staff and volunteers, we are struggling to cope.

‘We really need our country’s animal lovers to step forward and open their hearts, homes and purses in these extremely difficult times.’

Read all about PetsPyjamas mascots Rufus and Heidi as they set off on their biggest adventure yet – a grrrr-and tour of Europe..

Sue Markham’s fib to her husband about their new dog grew – quite literally – out of hand after their ‘terrier’ turned out to be a Great Dane!