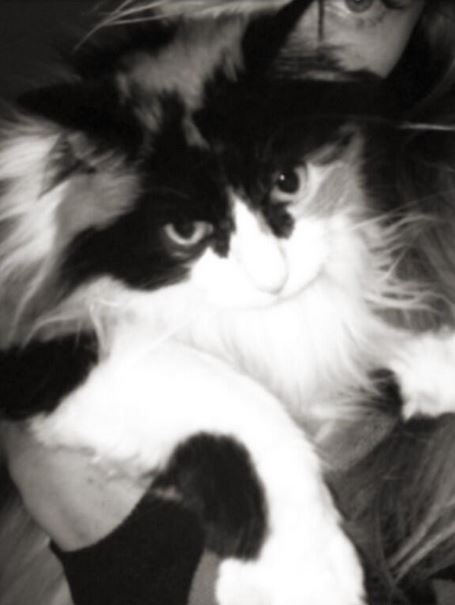 Abbey Crouch has made a desperate appeal on twitter to find her missing cat, Maggie. The fluffy feline disappeared on the 19th of August, and Abbey has wasted no time in attempts to find her beloved pet. Describing herself as ‘totally devastated’, the model desperately misses her cat. She has owned the long-haired tortoiseshell for seven years, alongside another cat who also misses her furry friend. Animal Search UK is already on the case, but Abbey asks that everyone in London keeps an eye out for lost Maggie. We hope that Abbey is reunited with her pet soon, and advise all of our London readers to watch out for this cat.

Our favourite festive breaks for you and your dog

Escape with your pet this Christmas for tail-waggingly good Festive Breaks with that extra bow wow appeal. Choose one or our festive packages in the country or by the sea.  Join a Christmas house party or enjoy a Twixmas or New Year festive break. Whichever you choose, you are sure of a fabulous time with Fido […]

A study has found dogs’ ability to understand human’s is ever increasing.