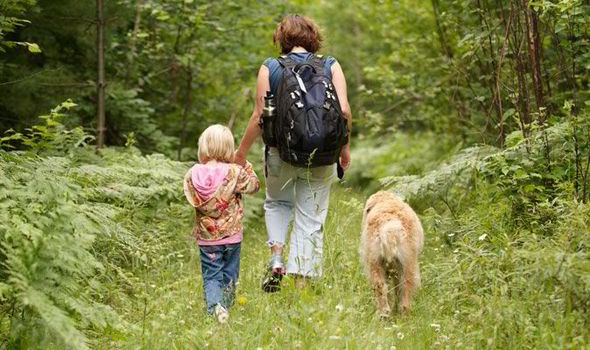 A mysterious disease has killed 17 dogs across Britain in recent months, in particular the New Forest where signs have been put up to warn dog owners.

As well as the New Forest, vets have seen cases in Surrey, Cornwall, Worcestershire and County Durham and they believe the disease is similar to Alabama Rot, which leads to kidney failure.

Alabama Rot was first seen in the US in the 1980s and is often associated with Greyhounds. Believed to be linked with toxins produced by bacteria such as E. coli, the most notable sign of this disease is skin lesions which begin as reddened, slow-healing ulcers and are found mainly on the hocks, stifles or thighs although can been seen on the front legs, chest and abdomen. Currently, there is no medical treatment for this disease and renal failure occurs in about 25% of the cases. 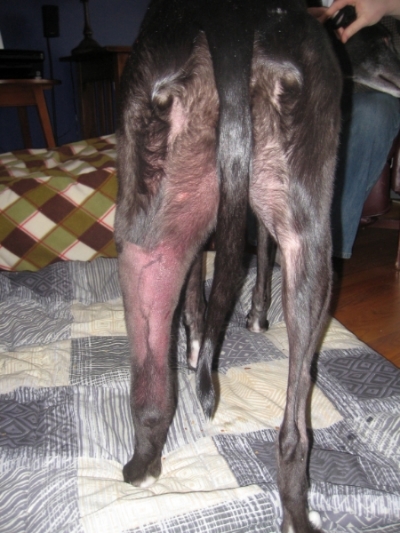 David Walker, from Anderson Moores Veterinary Specialists in Hursley, near Winchester told the BBC News, “What I would say is that if you see a skin wound on your dog then don’t just leave it. Ordinarily you might say I’ll leave that for 24, 48 hours – I would say don’t do that, get down to your local vet.”

He added: “The dogs that have pulled through seem to be the ones that have presented earlier on in the disease course. However, that doesn’t hold true for all of the patients, and dogs seem to be affected to varying degrees.”

Currently the source of the disease is unknown, however, the Environment Agency has ruled out chemical contamination in water supplies. 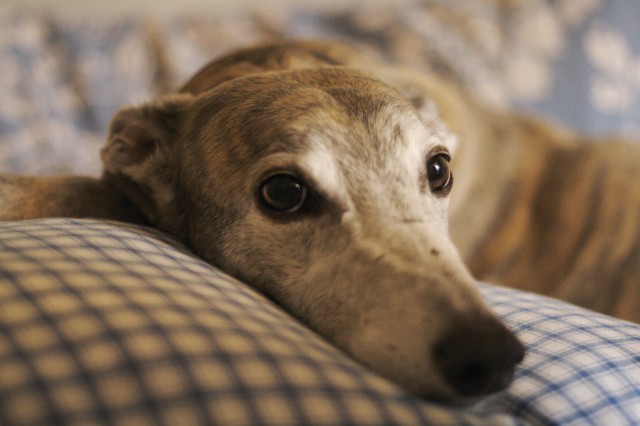 How to help your dog avoid Lungworm

Fulham veterinary nurse Rosie Martin, tells us the symptoms of Lungworm and her tips on how your dog can avoid getting it.

Here are our top 5 must-see dog films to watch with the whole family over Christmas.

From the quirky to the contemporary to classic favourites, we have picked the perfect pet-friendly hotels that are sure to kick start 2015.