Amanda Seyfried spotted sharing a kiss with her number one man

Amanda Seyfried was spotted this weekend sharing a wintery walk along an icy lake in Massachusetts with her Australian Shepherd, Finn. The Mamma Mia star posted a cute picture of the two of them having a kiss on her twitter page on Saturday. The pet-loving actress has spoken before of her devotion to her dog, claiming she even sleeps on his bed occasionally. 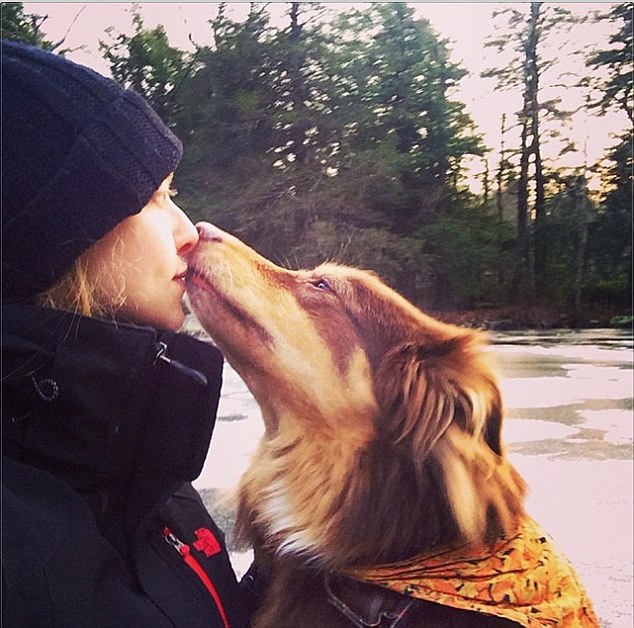 Finn is not only a prominent feature on Amanda’s social media accounts but in her career duties too, recently appearing with her on ‘The Late Show’ With David Letterman in July where he showed off his ability to balance food on his head. The ginger-furred Shepherd is becoming such a star, he even has his own twitter account with nearly 11,000 followers and has been titled the ‘No.1 coolest dog in Hollywood’ by BuzzFeed. Just a brief glance at Amanda’s Instagram is enough to realise how important Finn is to the Hollywood star, with a recent adorable picture showing the two both lying side by side with all four ‘paws’ up in the air. 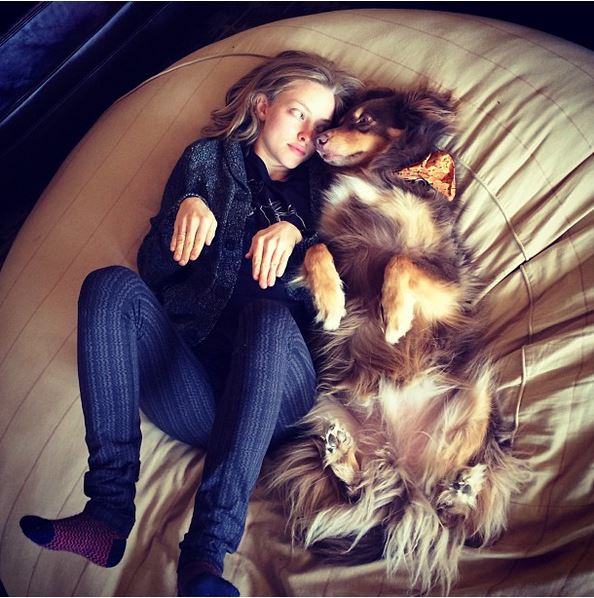 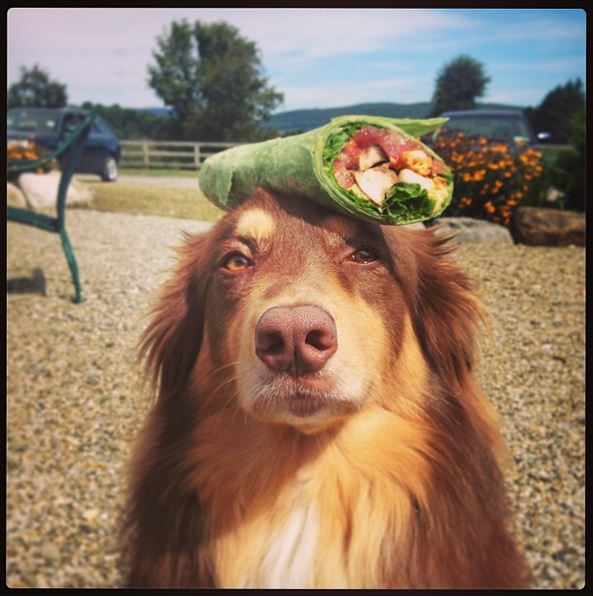 Surprise and delight your own pet, or someone else’s, with our fabulous new range of personalised pet boxes.

Working Cocker Spaniel – is this the right dog breed for me?

Working Cocker Spaniel – Is This The Right Breed for Me?

As his first Father’s Day approaches animal photographer, Gerrard Gethings reveals the special bond his Border Terrier Baxter has with his son Jarvis.