Do dogs prefer to spend their time with men over women? Ellen Scott discovers whether dogs really favour a specific gender. 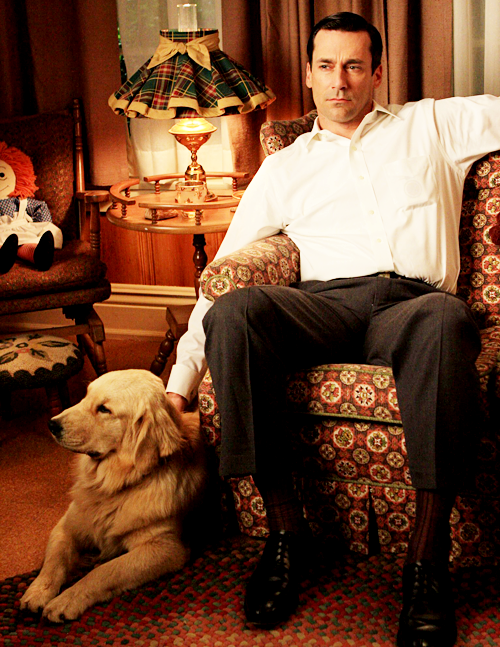 A friend recently revealed to me that, until age 13, he believed that all cats were girls, and all dogs were boys. In addition to being funny, his belief confirms the common perception that dogs are more masculine, the perfect pet for men, while cats are preferred by women. But does the label of ‘man’s best friend’ really fit all dogs? Sure, there are more male dog-owners than there are men who love cats, but what about the pets themselves – do dogs prefer men over women? 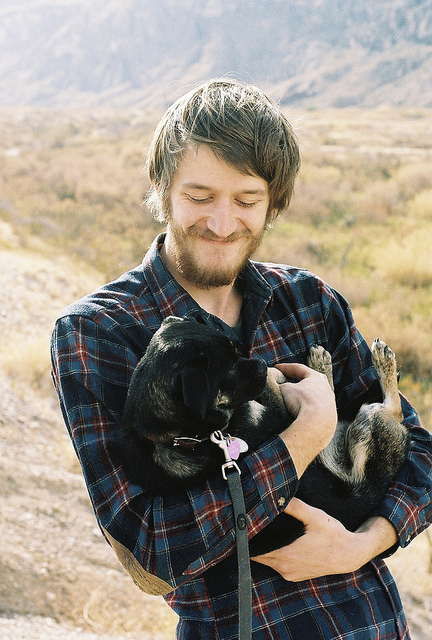 The answer seems obvious, some dogs prefer men, and some prefer women. It may just be classical conditioning – whichever gender gives them more treats and belly rubs becomes their preferred one – or simply familiarity – if a dog is brought up by a man, they are more likely to be uncomfortable around women. However, this logic doesn’t explain everything. There are plenty of dogs who have been raised by men and women, yet still have a preference for men, even when it’s the lady of the house who fills their doggie bowl.

A recent study examined whether dogs were more likely to approach a male owner than a female owner. Manuela Wedl, a University of Vienna researcher who led the experiment, found not that dogs were more likely to seek comfort from men over women, but that their dependency on their owner was influenced by a different variable: neuroticism. The experiment showed that neurotic dogs, described as ‘anxious’ or ‘less vocal’ were drawn to neurotic owners. This could be due to anxious owners viewing their pooches as emotional supporters, resulting in a stronger bond. The researchers found a strong correlation between the owner’s perceived importance of spending time with the dog and how often their canine pal approached them. 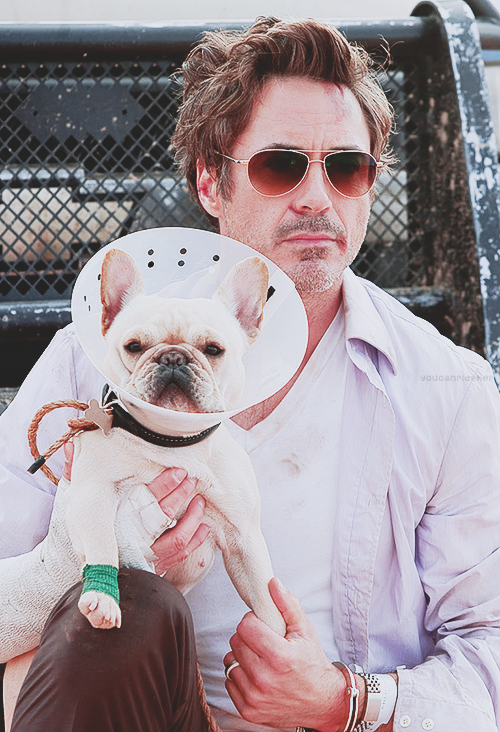 What research seems to suggest is that personality – of both the dog and the owner – is key in determining the relationship between man and dog. Of course, personality is heavily influenced by gender. It could be that the particular personality traits that are more common in men are the same traits that dogs prefer. 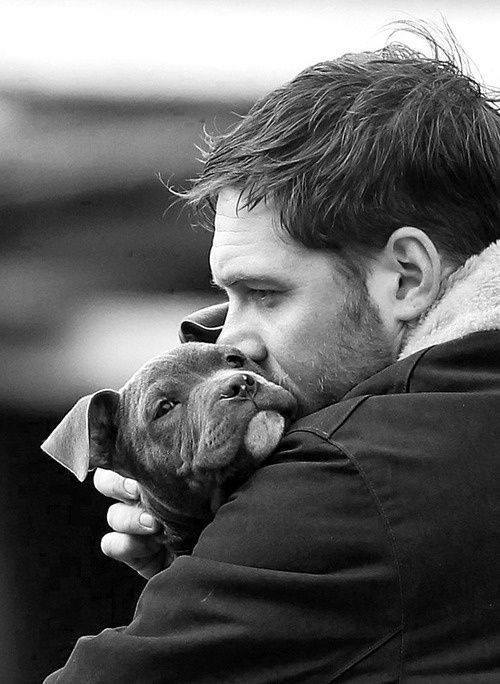 This, coupled with an evolutionary aspect, could explain the general preference of dogs for men. Wedl suggests that ‘the sensitivity of dogs to owner sex may be rooted in their wolf ancestry, where sexes engage in distinctly different roles’. It’s possible that simply the differences in tone of voice, hand gestures, and emotional behaviour in men and women could tap into dogs’ basic instincts. Masculine qualities could establish an owner as the leader of the pack, leading to a stronger bond and a better level of obedience. 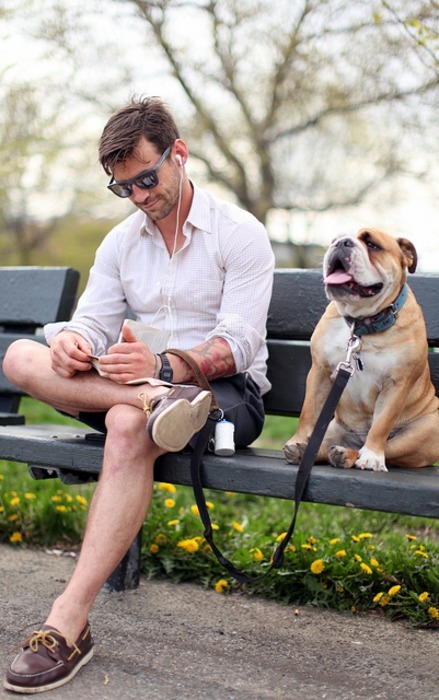 Either way, this possible pooch preference can most likely be changed. Just give a dog some extra affection and we’re sure the man vs. woman debate will go out of the window. After all, we all know that the out of a man and a woman, a dog will prefer the one that gives them a new toy.

The Mayhew Tinsel And Tails Ball

Amanda Bretherton talks to us about working with her Westiepoo Alfie and why he is the perfect fashion dog.

Travel Editor of Grazia Nicholas Kynaston reveals how his Labradoodle Barney can crack the most hard-hearted canine-phobics.