Some backstage shots from the making of The Company of Dogs…

Months of planning and preparation has gone into PetsPyjamas latest project – a stunning and intimate portrait collection of man’s best friend, all shot by renowned animal photographer Gerrard Gethings. Featuring a host of celebrity pets and residents of Dogs Trust, each photograph is to be auctioned off with all proceeds going towards Dogs Trust to help them continue their outstanding work in dog welfare. Read more and place your bid here.

The saying goes ‘never work with animals or children’  – but apart from a surprise toilet incident or two – all of our furry friends were an absolute pleasure to work with! Here are a few of our favourite backstage shots: 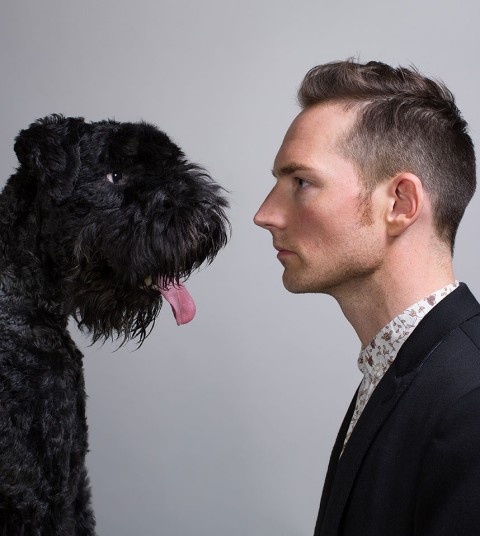 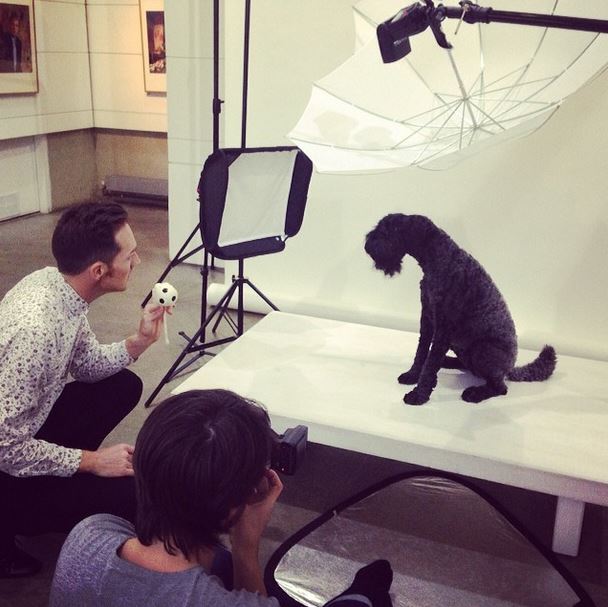 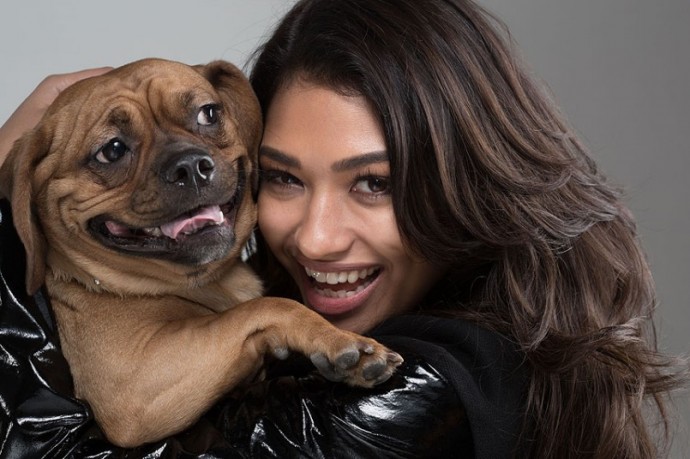 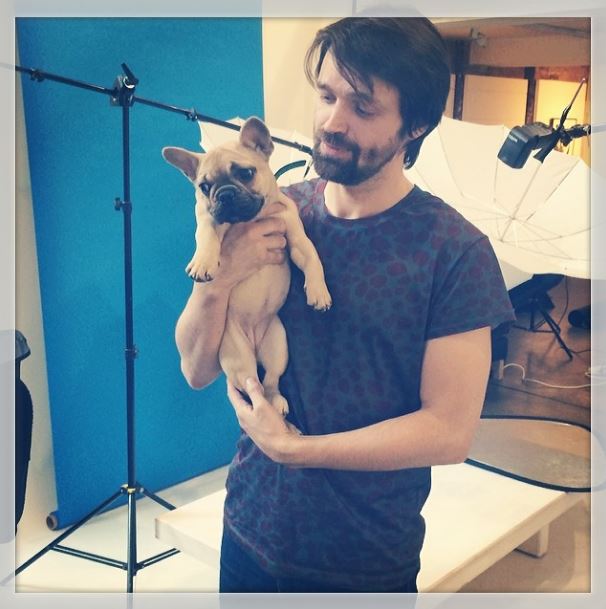 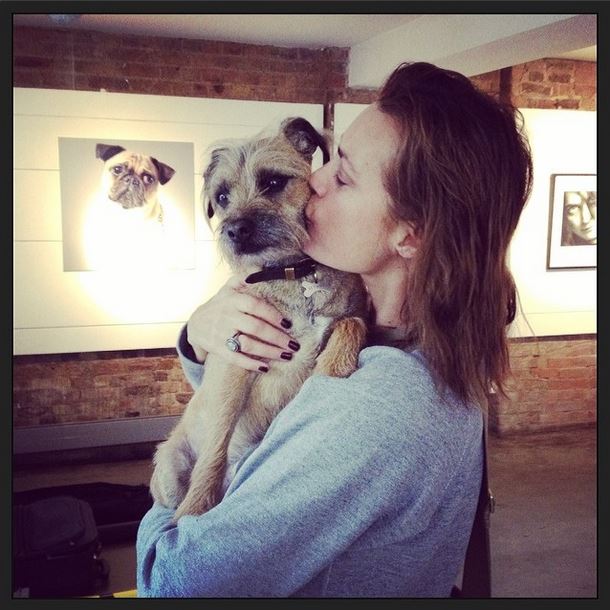 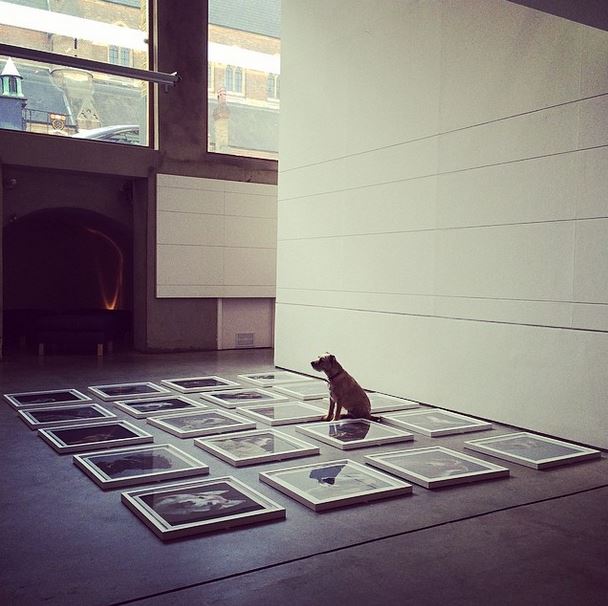 Baxter choosing how to hang the prints 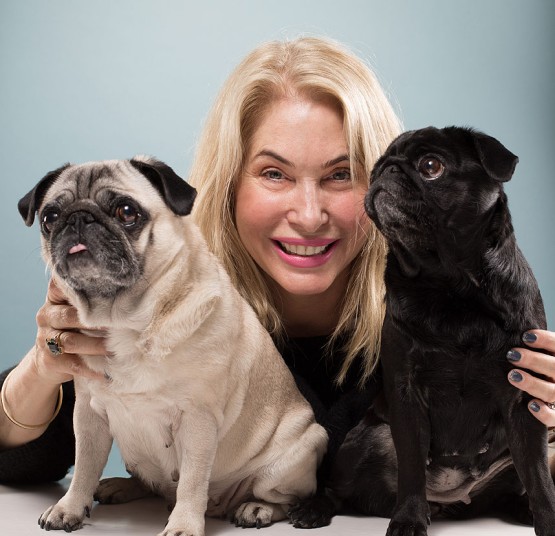 Brix Smith Start with her two pugs Gladys and Pixie 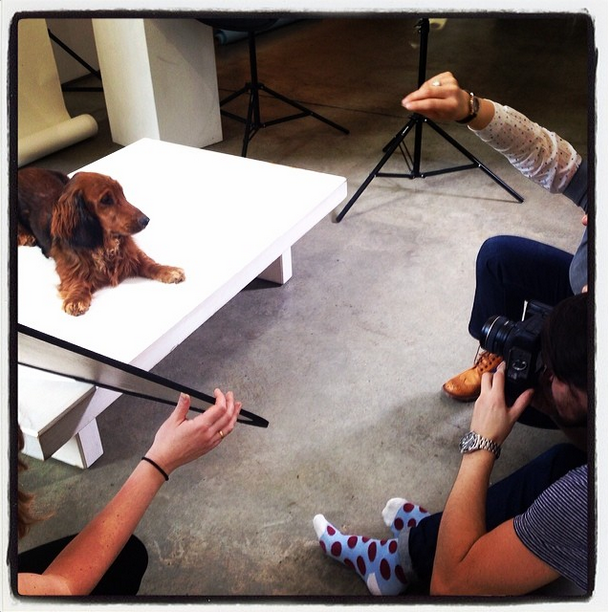 Sherlock actress Amanda Abbington’s Dachshund Arthur knew how to work the camera. Must have picked up some good tips at home… 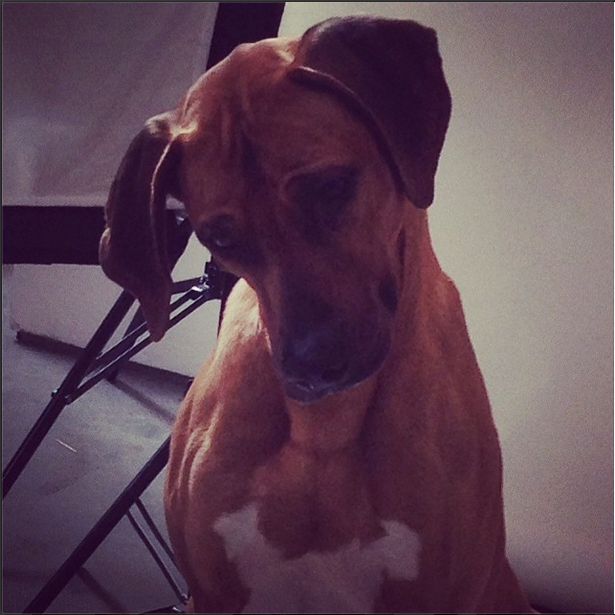 Marlon, Charlotte Olympia’s pooch, seemed a bit confused by the directions Gerrard was giving him 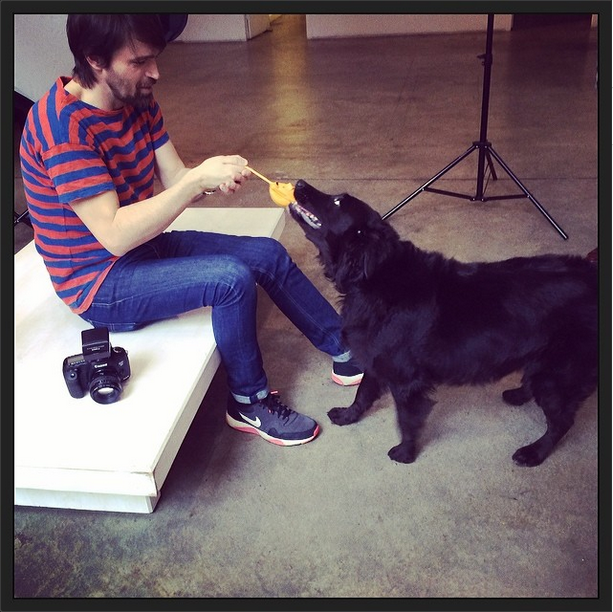 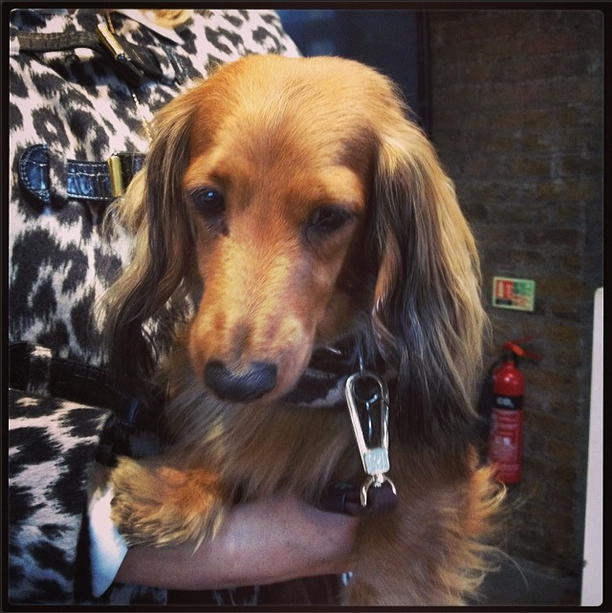 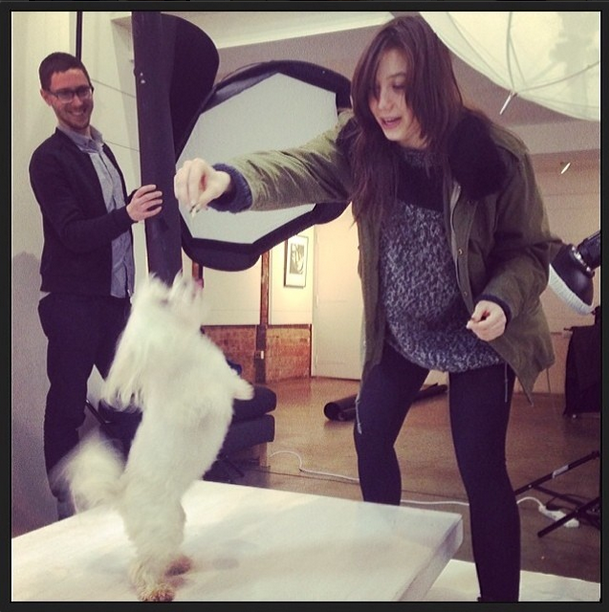 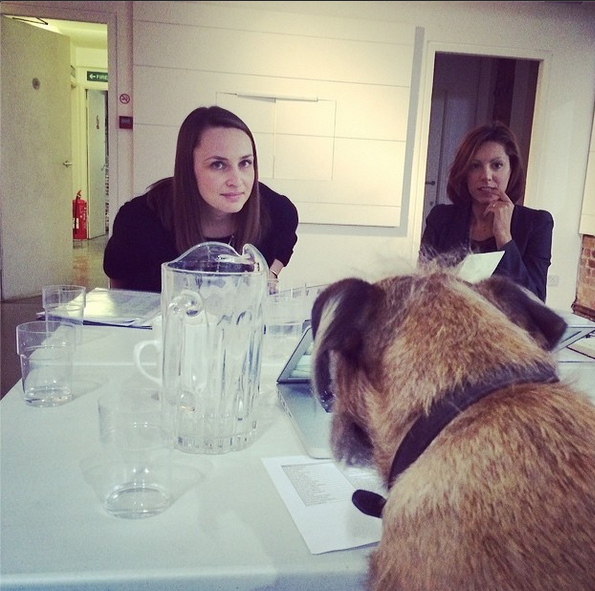 Advice: Does Your Dog Really Need A Winter Coat?

Luxury or necessity? We’ll tell you everything you ever wanted to know about dog coats, but were too afraid to ask.

There’s a kitten in your pocket!

An artist from Japan called has recently found fame with realistic embroideries of adorable kittens on button-up shirts.