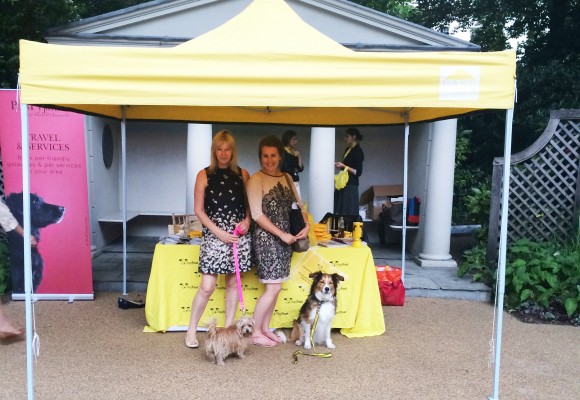 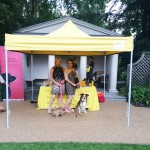 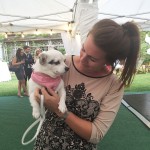 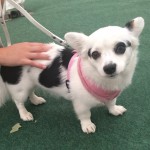 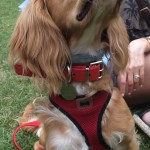 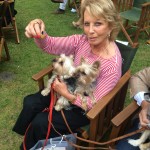 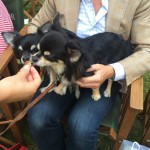 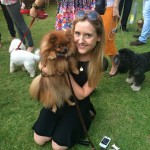 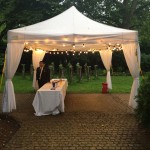 We were delighted to be part of the wonderful Belgrave Square Canine Cocktail party in aid of Dogs Trust this week. Here's our gallery of the fabulous event which left lots of tails wagging! 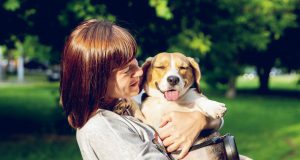 This week is Mental Health awareness week and what better companions could we have had to keep our spirits up during this crisis than our four legged friends.   From the moment you wake up they offer you love and affection, warmth and kindness. Before you even have time to reach for your phone to […] 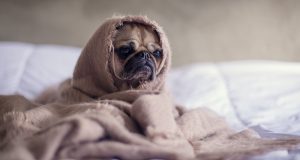 Are Teenage Dogs Just as Stroppy as Teenage Kids?

Have you noticed your pup becoming less obedient as it starts to grow up? This is because, according to a recent study by British researchers, dogs become more likely to ignore their owner’s commands during adolescence. In fact, trials have shown that teenage dogs can actually be more obedient towards strangers than their caregivers.  In […] 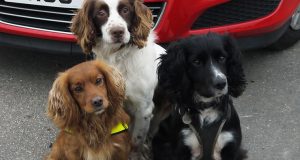 Five of the UK’s Most Heroic Dogs

Dogs are incredible creatures. They constantly find new ways to amaze us, it’s why we love them so much! Just being themselves is enough, but sometimes our furry friends go above and beyond to protect us and even save us from danger. There are many stories of heroic dogs, but we’ve picked out five that […] 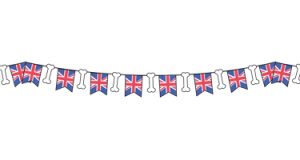 Dear fellow dog lovers, We’d love you to join us in mobilising the power of the nine million dog owners in the UK to help get the British hospitality industry get back on track. You can do this by deciding to stay in the UK for your next holiday, to enjoy the diverse riches that […] 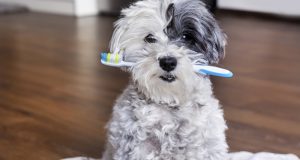 Your dog’s dental hygiene is hugely important. In fact, around 80% of dogs over the age of three suffer from some kind of dental problem, so it’s important to keep your dog’s teeth and gums healthy. Left unchecked, a dog’s normal diet can lead to tartar build-up which in turn can cause inflammation and pain […]