On Saturday night, Michelle Obama celebrated her 50th birthday with a star-studded party at the White House.

Guests included close friends Beyoncé and Jay Z, along with their little daughter Blue Ivy. The two couples are known to be good friends, so it was no surprise that Queen Bey was the entertainment of choice for the glamorous, all-night celebration. 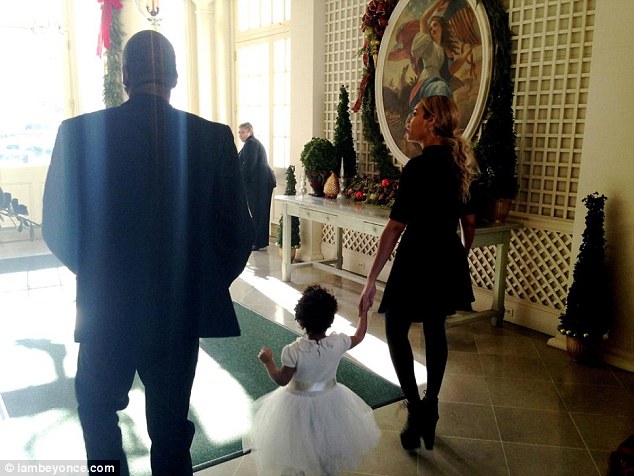 Yesterday, the pop-diva released a selection of photos from the party which included several shots of her and Blue Ivy with the Obamas’ dog, Bo. The mother and daughter both seemed smitten by the curly-haired Portuguese Water Dog, who has been part of the Obama family since 2009.

The party is said to have taken place on the entire State Floor of the White House, with guests also using the gilded East Room, the formal parlours and the ornate State Dining Room. 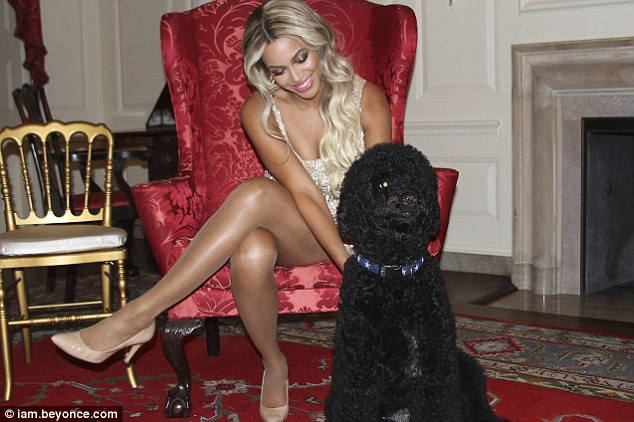 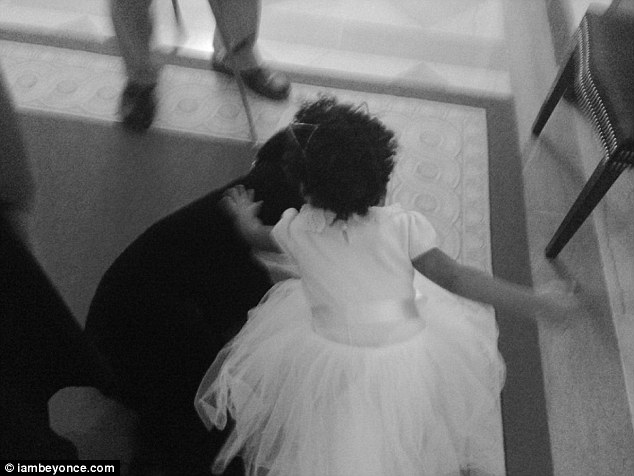 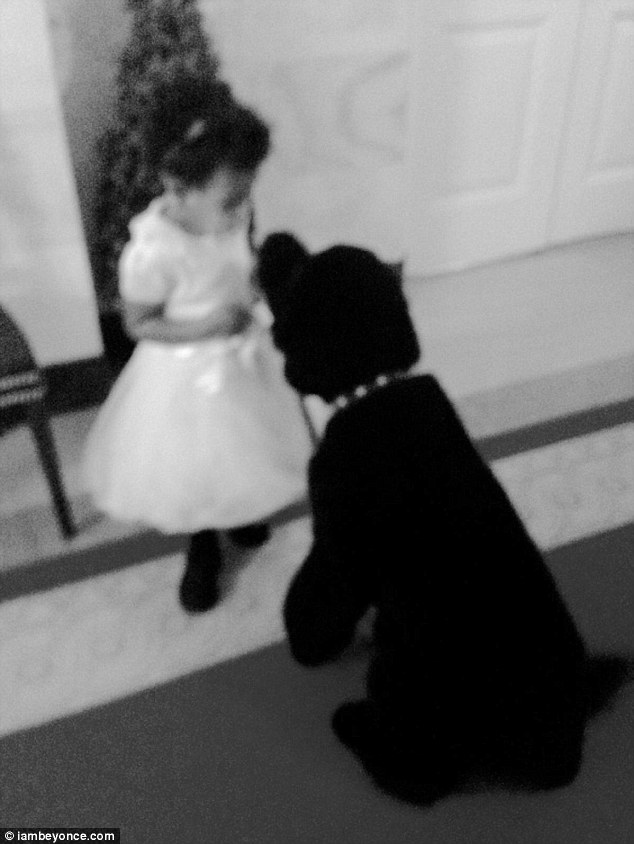 Political Analyst Donna Brazile told CNN that is was an ‘incredible party’, and spoke of the loving toast Obama made to his wife, saying ‘the most moving tribute came from Barack Obama, who talked about the woman he met and fell in love with’.

Bo became part of the Obama family after the president promised his daughters that they would get a puppy when they moved to the White House, during his election night speech. The ‘First Dog’, as he is sometimes known, was joined by Sunny in August 2013 who is a puppy of the same breed. 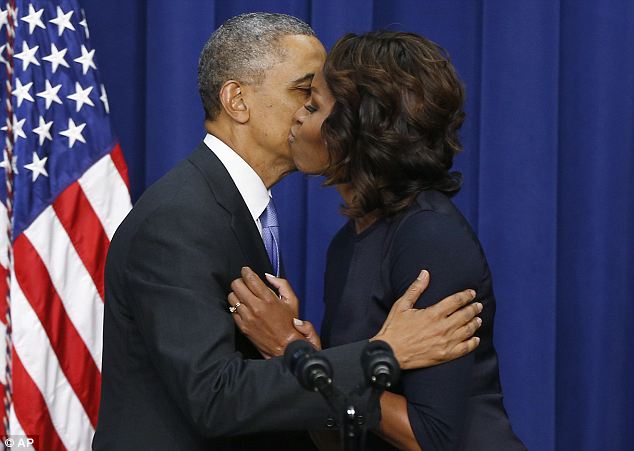 Me & My Pet: Dr Marvin J.Firth

This week we’ve been in conversation with Dr. Marvin J. Firth from County Equine. Dr. Firth is a veterinary surgeon and it goes without saying- he’s a lover of dogs! He tells us about his most recent work and his two gorgeous furry friends, Golda and Gozo… Please, can you tell us about your expertise and […]

In the midst of London Collections: Men, Ellen Scott looks at dogs on the Catwalk and why they are the fashion elite’s latest must-have.

Caring for a new puppy can be overwhelming, so we’ve put together a list of tips to turn you into a puppy pro!