According to the RSPCA, there has been a rise in the number of black cats being abandoned by their owners simply because they don’t look good in selfies.

The animal charity has reported that more than 70% of the 1,000 cats in its care are black or black and white, and partly blames the trend for people taking pictures of themselves with their phones. 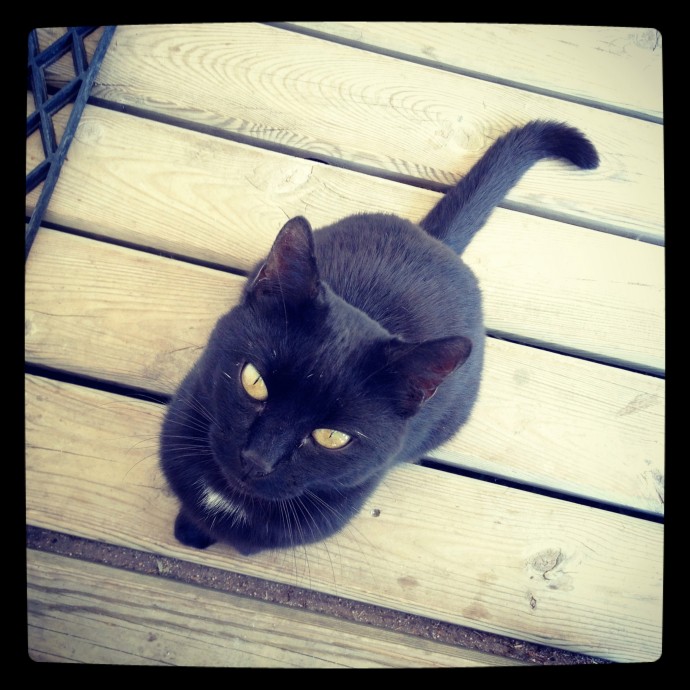 Blue Cross, another animal charity has also stated to have seen a 65% rise in the number of black cats taken into its care each year between 2007 and 2013.

“In UK folklore, black cats symbolise good luck, yet sadly in reality they are not so lucky,” said an RSPCA spokesperson. 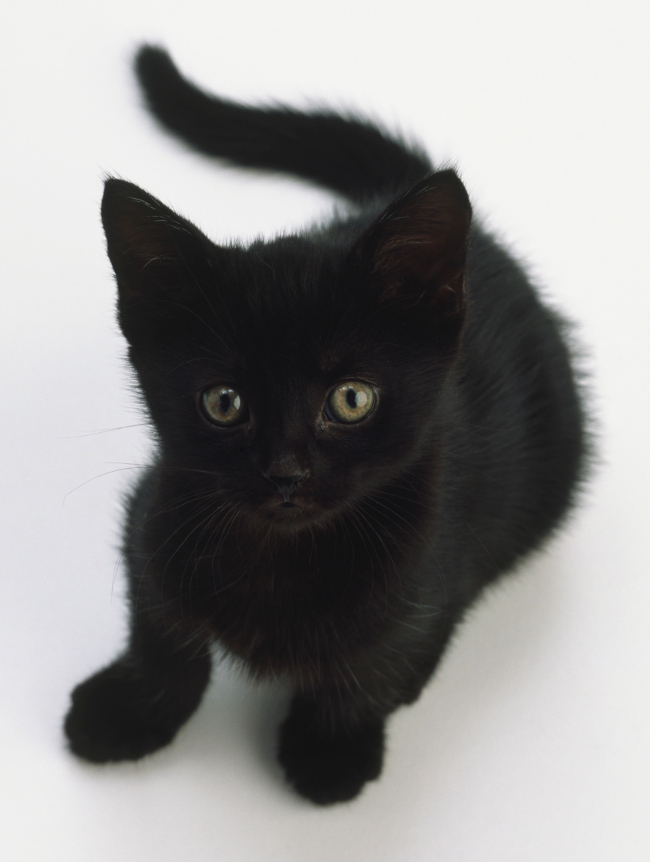 “We really are puzzled as to why this still happens but we would urge people to never judge a cat by its colour but instead look at its personality first.”

After living on the streets for years, cute Shih Tzu Marnie has finally found a permanent home and become a social media celebrity.

One of the ultimate British brands, Radley designs luxurious but affordable leather handbags, purses and other accessories for women.

How to keep your pet safe on New Year’s Eve

New Years Eve is just around the corner and fireworks can be worrying for pet owners as pets can become extremely anxious and distressed over this period.  So we have put together a list of our top tips to help your keep your furry friend as happy and safe during this stressful time! 1.  On […]