Border Collie Matisse and his owner Jules O’Dwyer were crowned the winners of Britain’s Got Talent last night after 4.5 million people voted in the competition final. 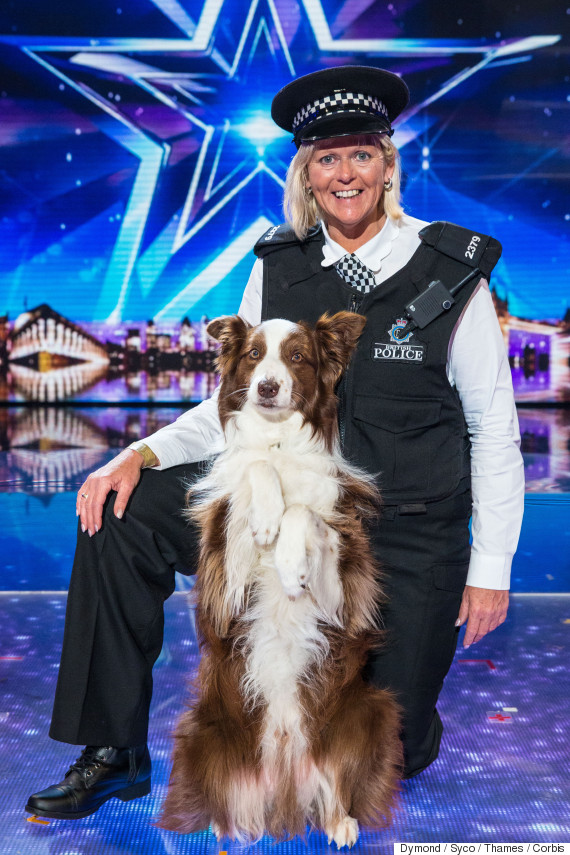 The talented rescue pooch beat the bookmaker’s favourite to win, Welsh choir Cor Glanaethwy and magician Jamie Raven with a cops and robbers inspired routine that saw Matisse walk a tightrope after stealing some sausages. 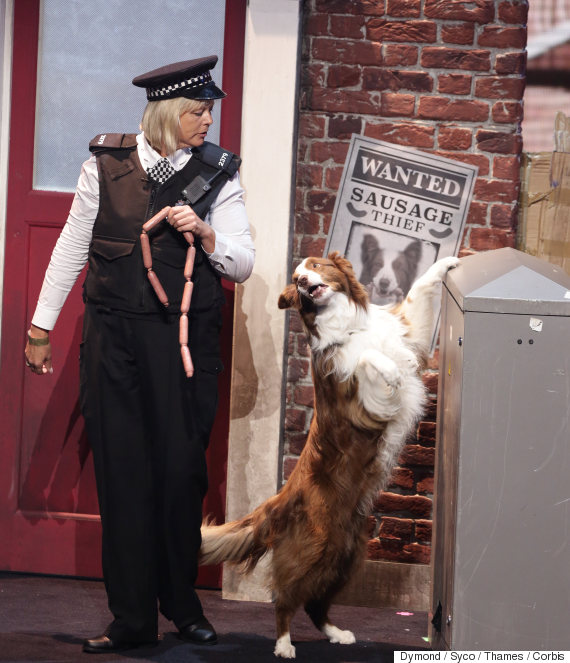 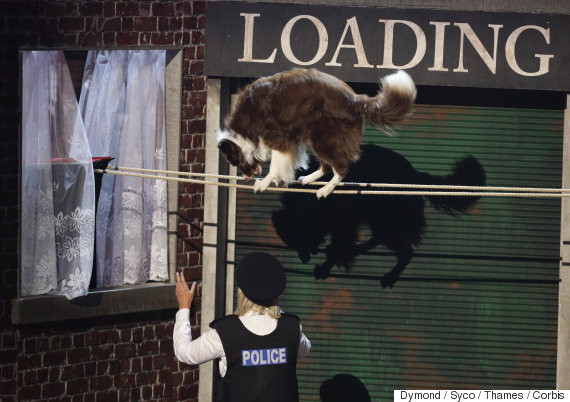 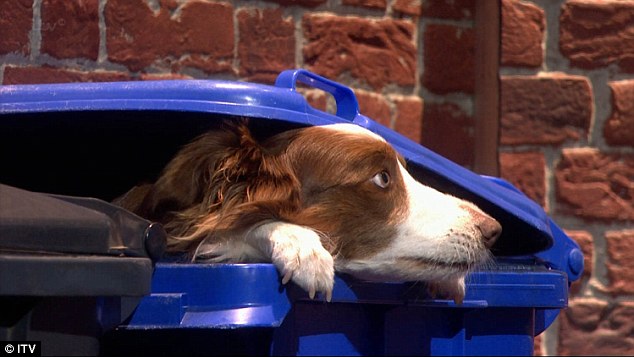 The duo were also joined by their three-legged doggy friend Skippy for an emotional ending to the performance which reduced judge David Walliams to tears. 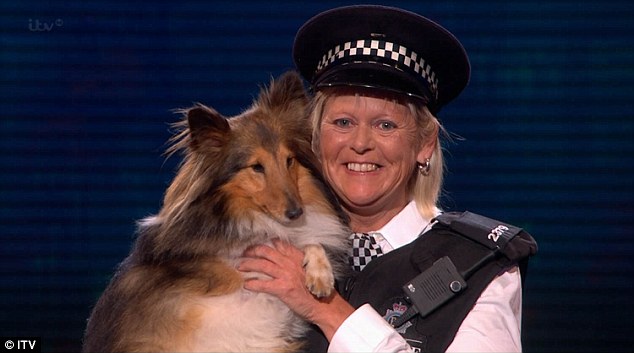 Even Simon Cowell couldn’t help but gush, “It is your love for that dog which really, really shows – maybe we just saved the best until last.”

Matisse and Jules will now perform in this year’s Royal Variety Performance and take home a cash prize of £250,000.

The importance of routine for cats

Sureflap share their simple solutions to helping your feline friend feel secure and happy at home.

Why my pet is my real valentine

This Valentine’s day we celebrate what our pets mean to us with Karen and Ruby’s story.

The PetsPyjamas Pets: Our Pooch Personnel

As advocates of dogs in the workplace, we are delighted to be part of Bring Your Dog To Work Day on Friday 23 June 2017, as organised by HOWND.