After watching the classic 1985 film 101 Dalmatians, were you tempted to rush out and buy your own pack of spotted puppies? A recent study has found that well-loved canine films can influence the popularity of a dog breed for up to ten years. 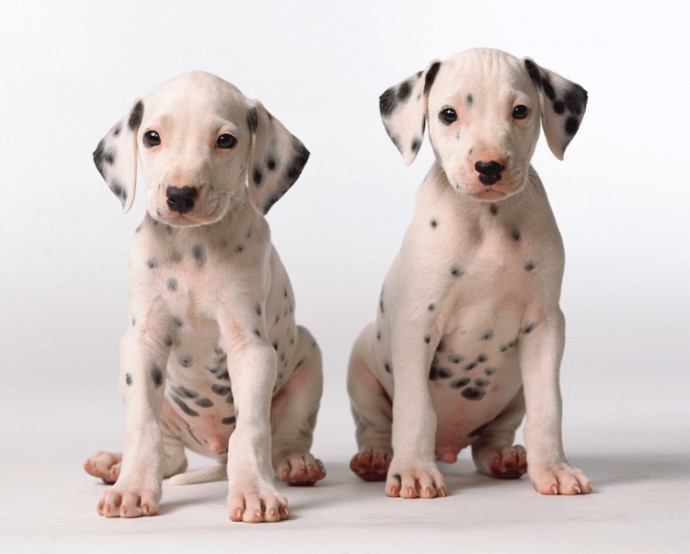 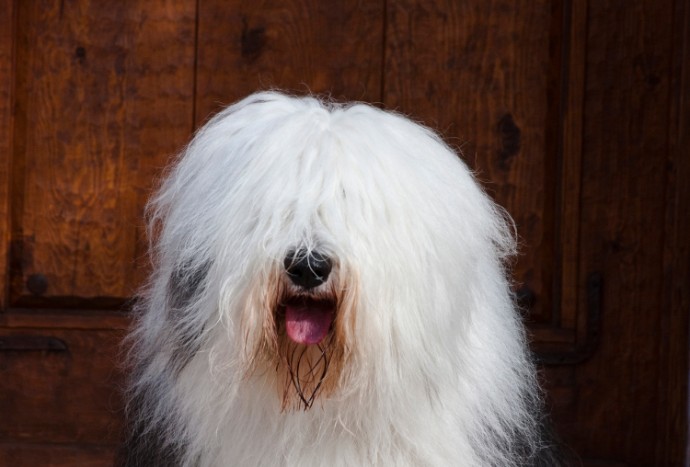 There was also found to be an increase in registrations of Irish Setters in 1962 after the release of Big Red, and in Mastiffs after Turner and Hooch came out in 1989.

After watching 89 films that featured dogs, researchers from the University of Bristol, City University of New York and Western Carolina University also found that the more successful the film, the bigger the impact. 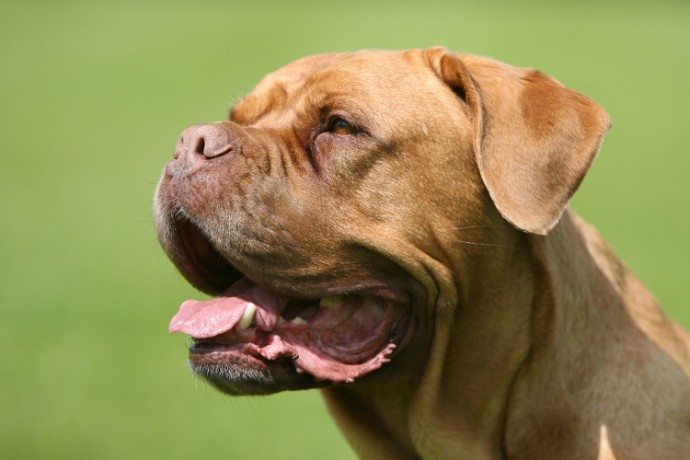 However, this increased popularity of breeds doesn’t always have a positive effect. Newton Fellow in the Department of Archaeology and Anthropology at the University of Bristol and co-author of the paper Dr Alberto Acerbi said, “If people buy en-masse dogs because they appear in movies the consequences can be negative for the dogs themselves. Our previous study found that the most popular breeds had the greatest number of inherited disorders.”

“It’s not surprising that we tend to follow social cues and fashions, as this is a quite effective strategy in many situations. However, in particular cases the outcomes can be negative. When choosing a new pet, we may want to act differently.”

Pancho’s owner uploaded a video of the Chihuahua expertly practicing everything from downward dog to the cobra stretch.

A 16-week-old Boxer called Duncan-Lou has melted hearts across the globe in recent videos of him and his best friend Ducky.