Supermodel Cara Delevingne has kicked off the new year in style with Mulberry’s SS14 campaign. The London born model is the star of the iconic brand’s latest shoot, which could be described as a ‘not so typical’ English tea party. 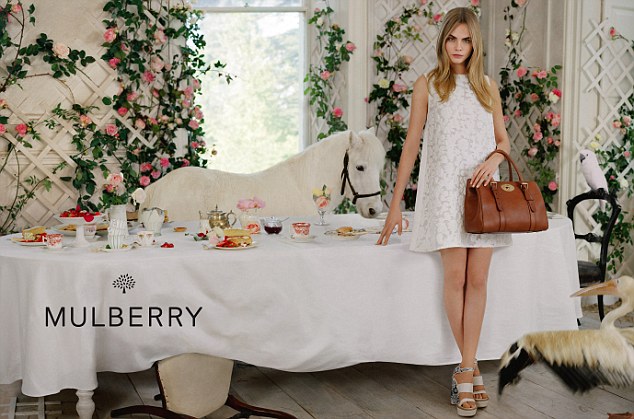 Shot by photographer Tim Walker, the party guests included a Parson’s Jack Russell, a Great Dane, a tortoise, a Patterdale Terrier, a Pelican, two cockatoos and a white pony. Cara poses alongside her collection of unconventional party guests whilst showing off the latest bags and feminine dresses from the luxurious British brand. 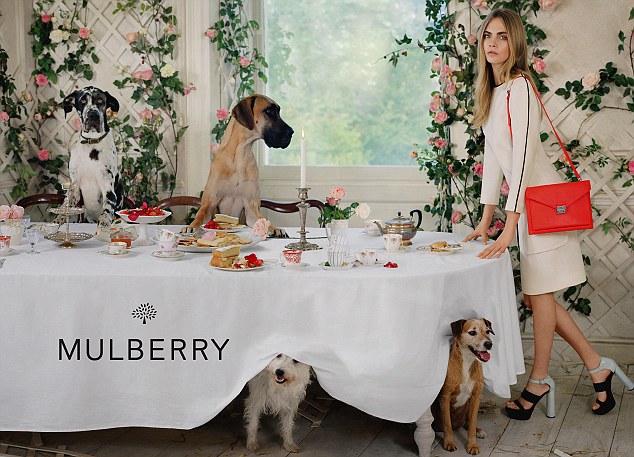 Art director Cooke Newhouse said: ‘The spring 2014 campaign was a beautiful but naughty tea party with Cara and her ark of animals – the perfect Mulberry moment… They didn’t have the best table manners, but Cara was very forgiving.’ 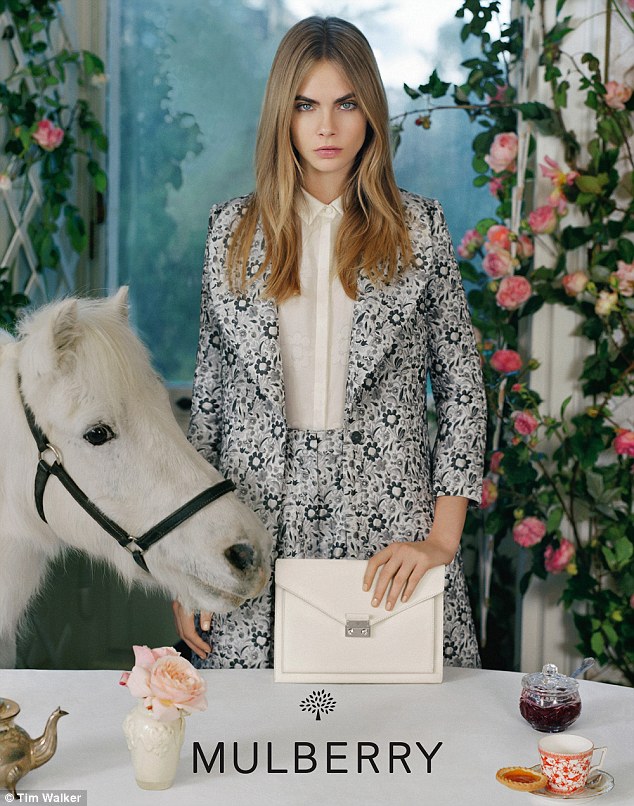 The 21 year old has been busy recently, dividing her time between modelling and filming Michael Winterbottom’s new film ‘The Face of an Angel’ in Italy.  However, the notorious party animal did make time to spend New Year’s Eve with her close friend Rihanna, partying in New York’s 40/40 club.

We’ve picked out 10 of our favourite dog-friendly breaks for Christmas, New Year’s and the winter months.

Bestselling author Belinda Jones talks to us about life on the road in the US with her American Chow-mix Bodie and all their doggy adventures.

Abbey Crouch’s has tweeted a desperate appeal to find her beloved cat Maggie, who has been missing since Monday.