PetsPyjamas talk to Philanthropy Manager, Carla Cornwell from Battersea Dogs and Cats Home and find out her favorutie things about working at one of London’s most famous care homes for pets…

What is your job role at Battersea and what do you love most about your position?
I am the Philanthropy Manager at Battersea. My favourite thing about working here is that I absolutely love giving our top supporters behind-the-scenes tours of the Home and sneaking in some puppy cuddling!

How long have you been there and what is your background?
I have been lucky enough to work at Battersea for almost two years now.  I would never have dared dream when I started out as an Events Co-ordinator in The City that I would get to work with dogs and cats in my life everyday, even though the clunky 90’s career software I used at school crunched my answers and told me I should be a dog groomer, so perhaps it was more intuitive than I had realised! After heading up the Events and Celebrity fundraising in a human rights charity for 6 years, I was thrilled to make the move to another cause which I feel so personally devoted to.

What are you most challenged by in your role?
I find the biggest challenge in my role to be identifying potential new real top donors for Battersea who can make the really significant gifts that we so urgently need. Many people love Battersea, some are wealthy and some of those are charitable, only some of them will be at the right time to make a gift for them. But to find people who have all those factors in combination, and as many of them as we need to make a real dent in the £2.7 million left to raise for the rebuild of our kennels is a real challenge. But like all the rarest things, when you unearth them they are to be treasured as they will transform the future of Battersea. 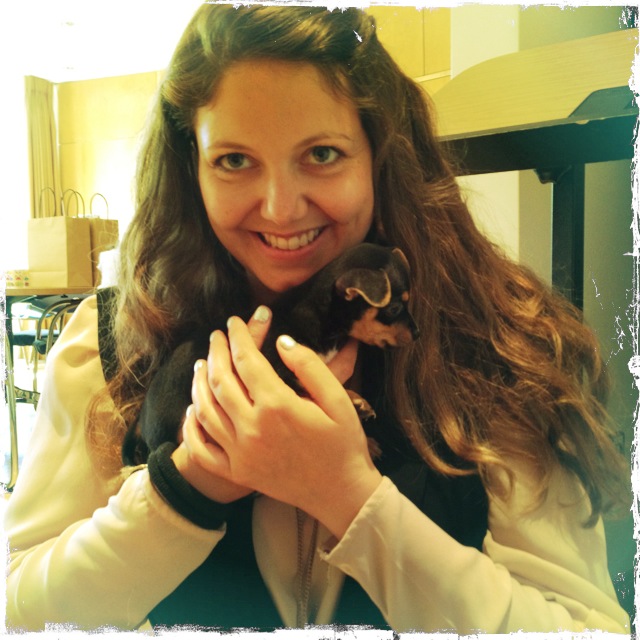 What are you most proud of having achieved while you have been at Battersea?
So many things! I am so proud I out team’s Charity Times Award for Fundraising Team of the Year. I work with the most mega bunch of people you could ever conjure up in your mind. They are so committed to raising funds for the vulnerable animals in our care, they make brave decisions and not one of them ever tries to pretend they haven’t spotted the wee puddle from one of our office dogs of the day (we have a you spot it, you mop it kind of approach!).

Do you own your own pet? If not what would be your ideal pet?
I’m gutted to say that I don’t as I work quite long hours and don’t think it would be responsible. But I do get to soak up the dog friendships at work every day. My ideal pet would be a Battersea Staffie – affectionate, cuddly, with velvet ears that feel like relaxation therapy when you stroke them! 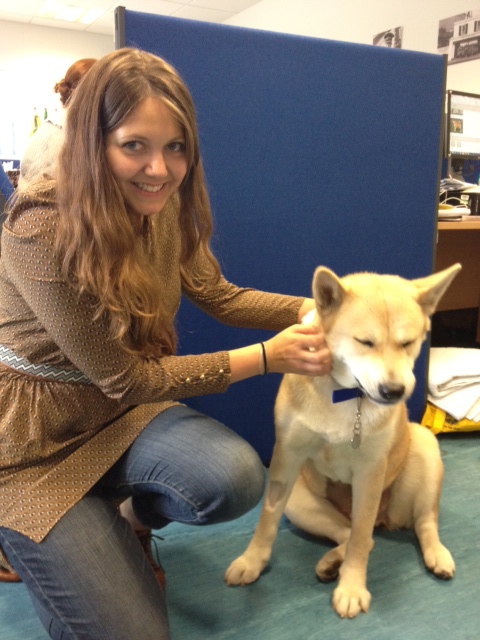 Do you think there are any misconceptions about Battersea?
People often think that Battersea doesn’t need their money. But that couldn’t be further from the truth. The year I started, we had been running at a deficit. Running the Home is extremely costly, despite fighting to get every single cost down and have over 800 fantastic volunteers dedicating their time to us for free. Some costs are simply unavoidable and giving shelter, care and medical treatment to hundreds of dogs and cats at any one time just does not come cheap. We get no government funding, so really we need every penny to get those dogs paws trotting off to new loving homes which is the ultimate goal.

Want to go away somewhere romantic with your best furry friend in tow? At PetsPyjamas, we have a fabulous collection of truly dog-friendly romantic getaways for you and your partner, where your best friend will feel as welcome as you. So whether you fancy a  stay in a shepherds hut near the Surrey Hills, a […]

Couple build bed to share with their cats and dogs

After their cheeky cats and dogs kept joining them in their bed at night, one couple decided to build a mega-bed to accommodate them all.

In honour of London Fashion Week we chat to some of the top designers at PetsPyjamas. Today Lisa Bliss…