According to scientific research, cat body language is often misinterpreted leading humans to believe that felines are not as affectionate as their canine counterparts. 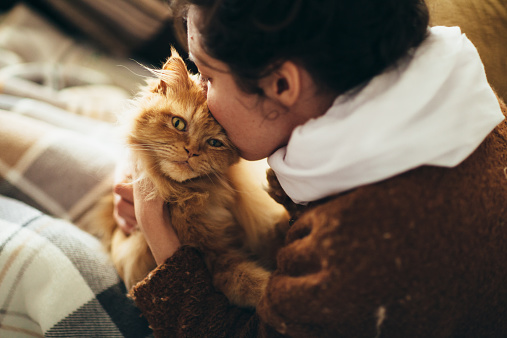 Widely known as ‘man’s best friend’ – dogs are often considered to be the pet that is more loyal, happy and friendly.

However, it has been revealed that humans don’t always understand what cats are trying to communicate and this could be due to the fact that more extensive research has been carried out on canine behaviour.

Karen Sueda, Diplomate of the American College of Veterinary Behaviourists, said, “Part of the problem arises when people take their knowledge of dogs and apply it to cats.” 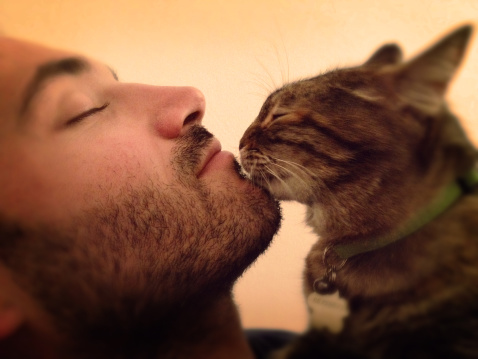 Here are the top five most commonly mistaken cat gestures and what they really mean:

Frequently interpreted as a signal that they’re happy, when a cat purrs he or she is actually asking for some TLC. “They haven’t got a good way of asking for help — it’s not in their language — so they do the next best thing, they do the purring thing,” said John Bradshaw, anthrozoologist and author of Cat Sense: How the New Feline Science Can Make You a Better Friend to Your Pet.

Rubbing against your leg

Cat owners may believe this behaviour is your kitty trying to charm you for some extra food before they go AWOL – but this is actually your cat’s way of hugging you! “When you’ve been at work or at school all day, and your cat comes up and rubs back and forth against you, and he may wrap his tail across your calves — what your cat is doing is taking a friendly greeting behaviour that normally functions within their species and moves it to relating with the human species,” said Sharon Crowell-Davis, a professor of veterinary behaviour at the University of Georgia. 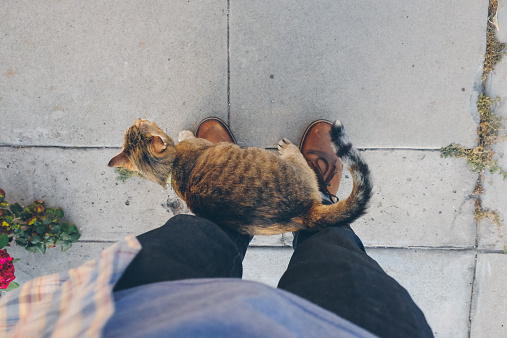 Humans are guilty of this when we’re tired so it’s natural to assume when your cat does this, that they are tired too. However, a cat closing its eyes in the presence of another is actually the ultimate sign of trust and affection – and likely to caused by their level of cortisol (the stress hormone) lowering when they’re around you. “The slow blink really is an acceptance gesture. They do that when they’re absolutely comfortable with you,” said Gary Weitzman, a veterinarian and author of How to Speak Cat: A Guide to Decoding Cat Language. 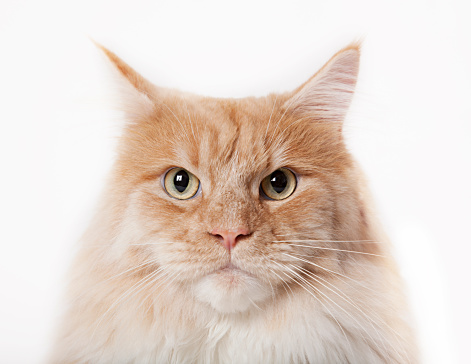 Dogs bark and cats meow – surely that’s all there is to it? No – “It’s really something they’ve adopted as a way of communicating with humans,” says John Bradshaw. Cats never ‘meow’ to other cats, only humans – and amazingly a secret code of meows can develop between a cat and its owner that can’t be understood by outsiders.

Neutering a dog: the pros and cons

Your four-legged friend won’t be able to tell you when they’re feeling poorly, so we’ve put together a pet health checklist for you to follow.

The Pet Inspectors at The Westleton Crown

Rufus and Heidi get the royal treatment in The Westleton Crown where the Duke and Duchess of Cambridge stayed.