The parents of a young autistic boy called Fraser Booth have shared the story of how their rescue cat has transformed their son’s life.

Fraser and Billy met 2 years ago when both were three years old, and have been inseparable ever since. 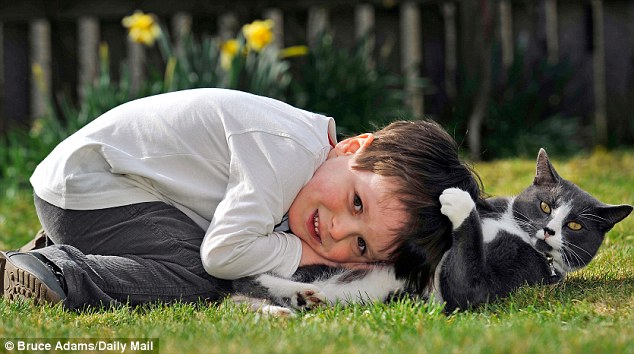 Billy had been abandoned by his previous owners and was found by a charity in a boarded-up council house. Almost immediately after the Booth family brought him home from the rescue centre, they noticed a change in Fraser’s moods. His tantrums and anxieties that had previously over-ruled his life became much more manageable and calm. Mealtimes and bedtimes had been particularly stressful, but Billy’s presence seemed to relax Fraser and turn these situations into normal activities rather than unpleasant challenges. During bath time, the cat likes to perch on his hind legs, leaning on the side of the bath. This has a reassuring effect on Fraser who now allows his parents to wash his hair without any resistance. 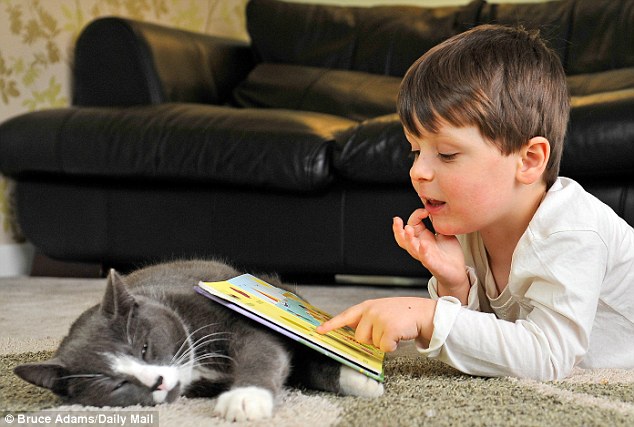 One of Fraser’s favourite things to do is to rest his head gently on Billy’s body and listen to his purring. The cat’s presence has soothed Fraser so considerably, to the point where he is now able to attend a mainstream school – something his parents had been told would never be possible.

Talking about the effect Billy has had, Fraser’s mother has said “everyone always reports how amazing guide dogs, hearing dogs and disability dogs are… They should meet Billy. He is the perfect companion to my special boy. More people should consider cats as therapy for people with special needs. Billy is a very special cat and our life wouldn’t be the same without him”. 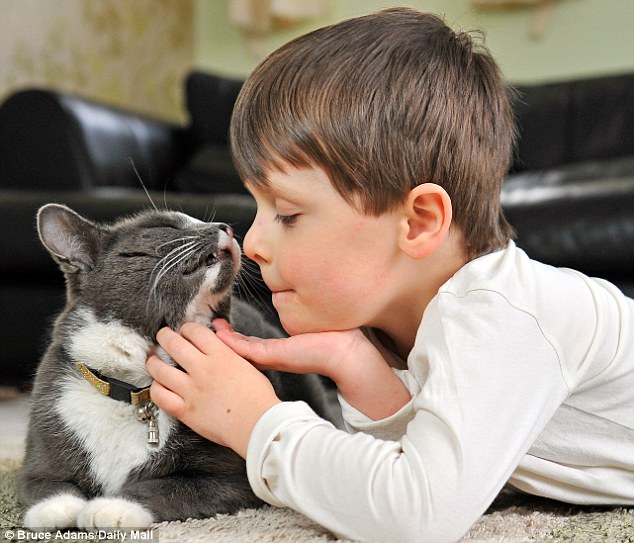 Fireworks season can be a distressing time for dogs, so here’s a few tips and tricks to help them get through it.

Launching our three day doggie extravaganza, celebs and their pooches were out in force to celebrate all things canine.

Do Dogs Need Holidays? The Benefits of Dog-friendly Travel

Our doggies need a break just as much as we do! Here’s what a dog-friendly holiday can do for your pooch.