Let this be a lesson to all felines – do not take a cat nap inside the wing of an open-cockpit glider!

As pilot Romain Jantot and his passenger took off from Kourou airport in French Guiana to enjoy a leisurely flight – they had no idea they had a furry stowaway on-board. 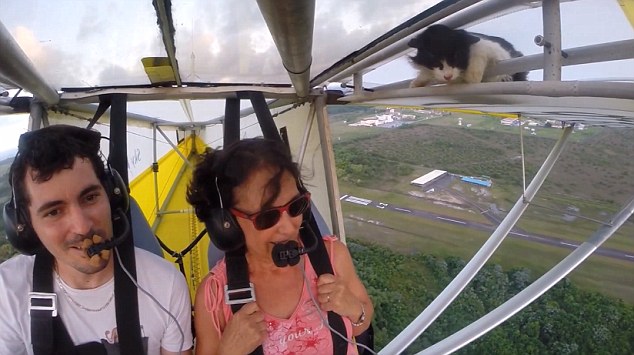 Just over a minute into the flight – the terrified black and white kitty appeared, clinging to the plane’s frame above Romain and his passenger’s heads, having woken from her nap and crawled toward the pair. 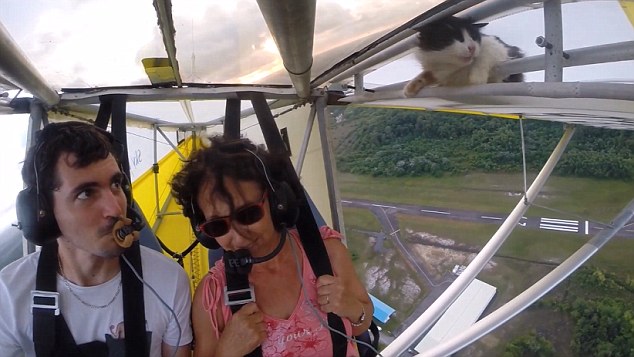 After the initial shock of discovering the unauthorised feline passenger, Romain turned the plane around and began to descend slowly. 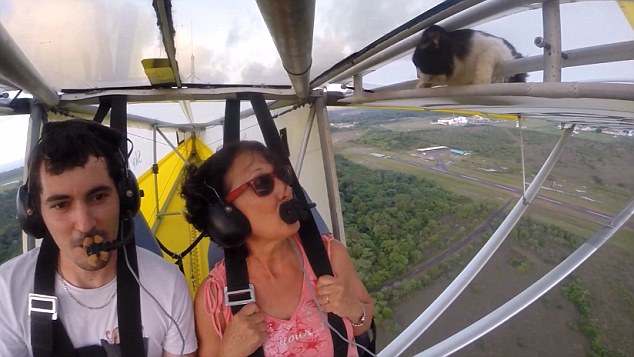 The brave kitty managed to cling on until they had landed safely before making a very swift exit. 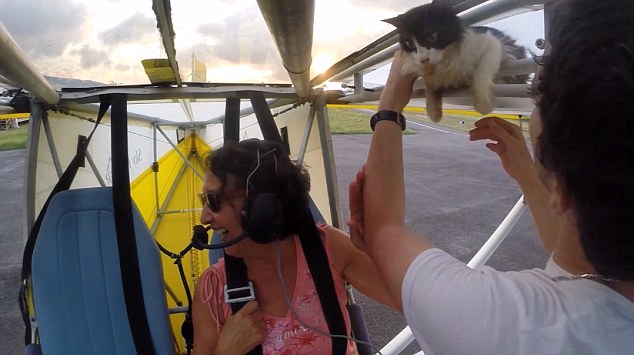 Romain later posted a video of the incident onto YouTube and said, “A standard flight until… I still don’t know if it got in after the pre-flight check or if I missed it. The cat is doing well, she is still our mascot.”

Watch the full video of the brave kitty’s flight below!

Want to make some yummy summer treats for your canine? These recipes are incredibly simple and human-friendly too!

Vet Holly Mash reveals how tweaking the way you feed your cat can help make them healthy and fit.