With only two nods in the technical categories for the Oscars, Joel and Ethan Coen’s latest film ‘Inside Llewyn Davis’ might not be up for the biggest awards, but the two brother’s may be secretly relieved. Both admit to not being overly enthusiastic on all the events and the ‘flesh-pressing’ involved in Oscar campaigns.
Their latest film ‘Inside LLewyn Davis’ follows the life of a musician from New York during the early sixties. Ethan has describe it as the story of ‘a melancholic folk singer who doesn’t really succeed and doesn’t really get anywhere.’ Laughing, he admits ‘there’s not a strong pitch for this one.’ 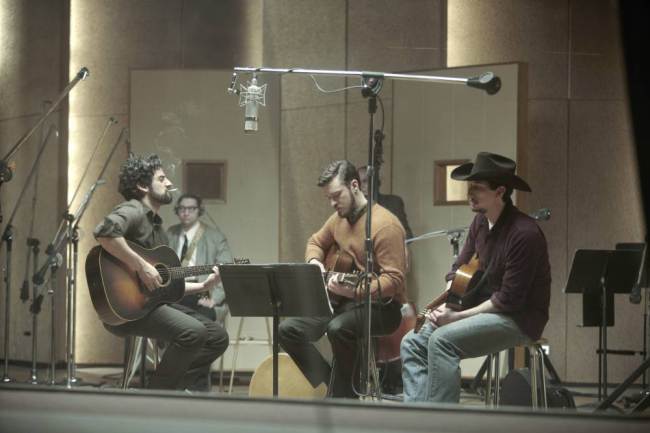 The film stars actor Oscaar Isaac who plays Llewyn Davis, and Justin Timberlake alongside British actress Carey Mulligan, who plays Llewyn’s on-off lover. However, the biggest star could be the cat that Llewyn finds himself adopting.

Perhaps not such a fan of felines, Joel Coen has talked about working with a moggy, describing it as a bit of a ‘pain’. He said ‘we had multiple cats that would act in specific ways. So we had a docile cat, an active cat, a running cat. You can’t train them. It was pointed out to us by the trainer that dogs want to please you but cats only want to please themselves.’ 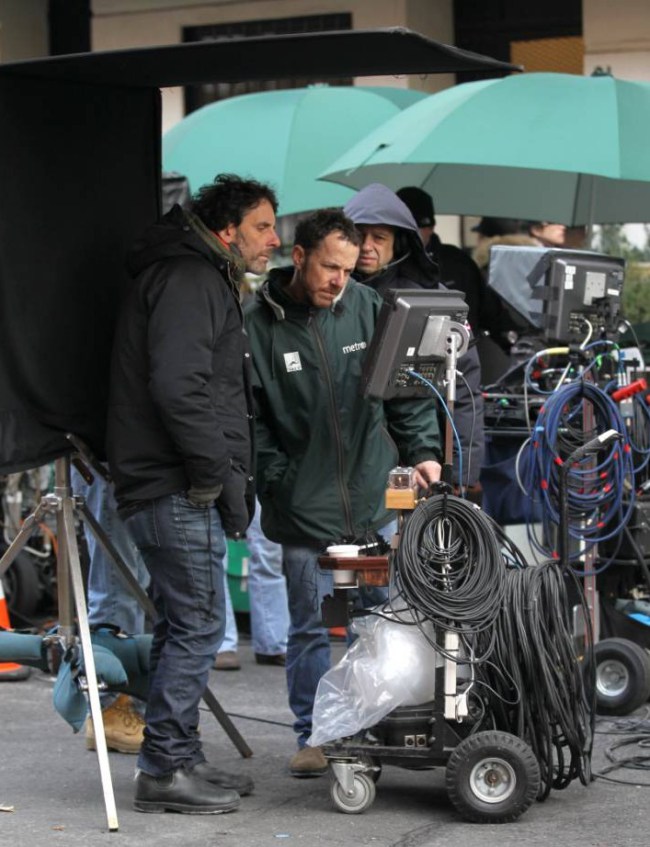 However, whether or not the making of the film was a challenge, the decision to feature a feline character is something which will be appreciated by those who have read the works of Blake Snyder. In his screenwriting guide titled ‘Save the Cat!’, Snyder reduces the mechanics of movie storytelling into a step-by-step template.

He says an essential element of a successful formula is the ‘save the cat’ moment. “It’s the scene where we meet the hero and the hero does something – like saving a cat – that defines who he is and makes us, the audience, like him,” he writes. This trick of the trade is by no means a new phenomenon, and whether the Coen brothers are familiar with Snyder or not, it proves to still be popular. 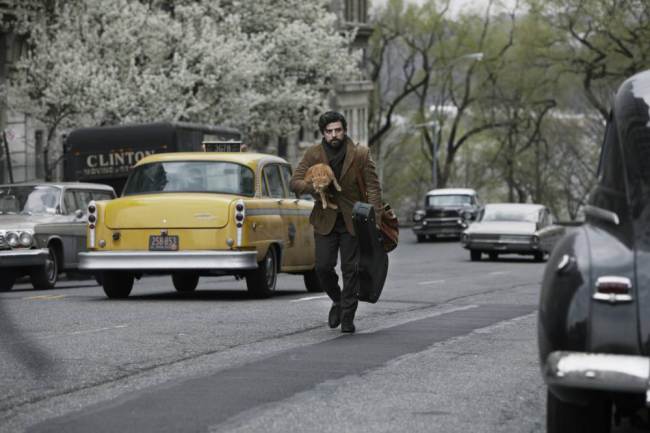 Convince your boss to let you bring your dog to work

Animal Charity Blue Cross share top tips to convince your boss to let you bring your dog to work.

The Top First Aid Tips for your Pet

Be Prepared! Pet Agency, Very Important Pets reveal their first aid tips which could save your pets life.