Complaints at Crufts over foreign entrants

Crufts is one of the largest dog shows in the world and synonymous with British culture – however some Kennel Club members have reportedly complained that the event has become “overrun” with foreign entrants. 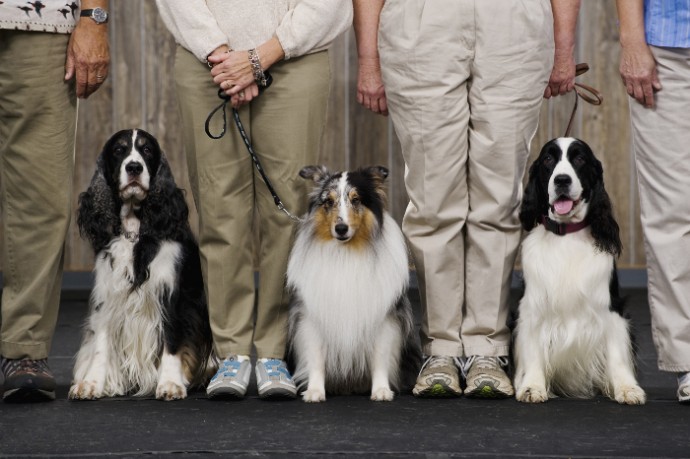 Contestant numbers have been growing since quarantine laws were changed in 2001, and some foreign competitors have walked away with the top prize.

Success stories such as these, have now prompted members to complain that their foreign rivals have an unfair advantage due to their experience with “performance enhancers” – such as hairspray and cosmetic products – which have only been allowed since 2013. 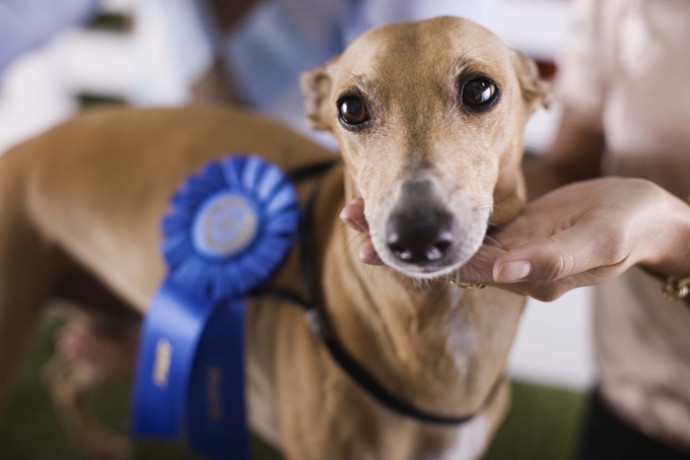 This year’s event has just under 3,000 entrants from 45 different countries – 631 dogs are from France, 530 are from Italy and 513 are from Germany. 67 entrants will be from the United States, four from South Korea, and two from both Thailand and Brazil. However, UK entrants will still dominate with 18,432 dogs this year. 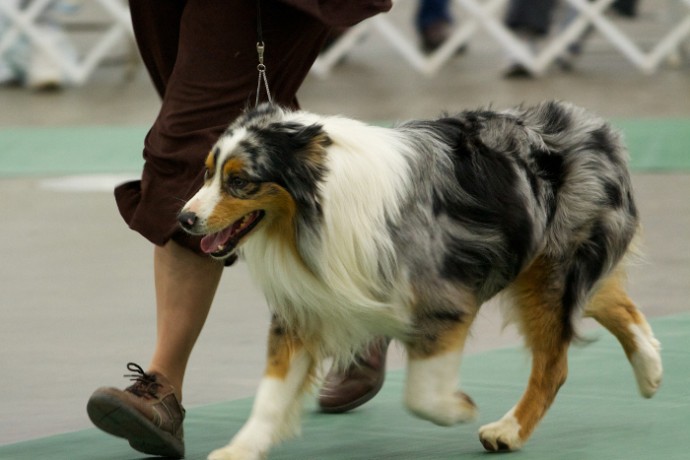 Caroline Kisko of the Kennel Club said, “The vast majority of people entering know there will be overseas dogs and very much accept the competition.”

“We are very proud to welcome to Crufts those dogs and people who are at the top of their game in their own dog related activity,” she continued.

“Crufts is an event for everybody and there is so much entertainment and information for all dog lovers, helping to inspire new generations of people to take part in activities with their dogs.”

Why you should feed your Yorkshire Terrier ROYAL CANIN ®

Discover the best autumn dog walks and some fabulous dog-friendly places to stay nearby.

Read all about PetsPyjamas mascots Rufus and Heidi as they set off on their biggest adventure yet – a grrrr-and tour of Europe..