The effect of listening to music for pets

Ever wonder if you pet likes the music you are listening? Research shows that different types of music has significant effects on pets…

The festival season is in full swing and while we’re enjoying the new Daft Punk album or wailing along to Taylor Swift, we can’t help wondering if our furry friends are loving the soundtrack. Does your pooch secretly hate how much you listen to Britney Spears? Is your kitten unimpressed by Kanye West’s new offering? Exactly what kind of music do our pets prefer? 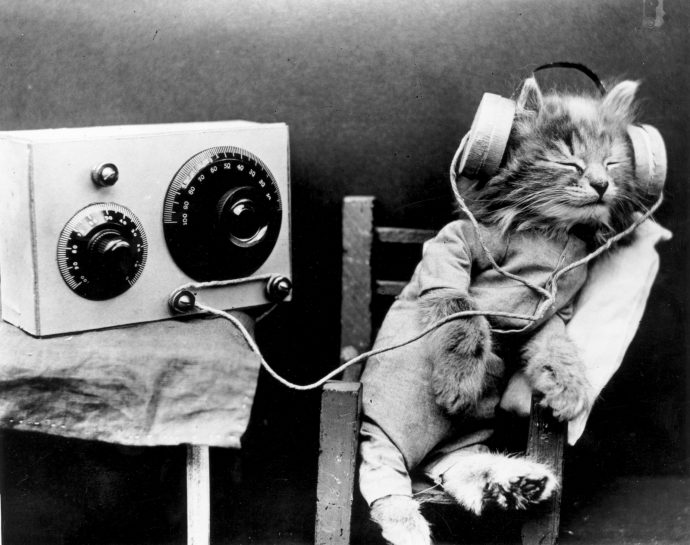 Psychologist Deborah Wells, at Queens University in Belfast, found that dogs have musical preferences and react differently depending on the type of music heard. Wells exposed dogs in an animal shelter to different types of music; a compilation of popular music (including Britney Spears, Robbie Williams and Bob Marley), classical music (including Grieg’s Morning, Vivaldi’s Four Seasons, and Beethoven’s Ode to Joy),  and recordings by heavy metal rock bands such as Metallica, and monitored the behaviour of the dogs.

The type of music played had a significant effect. When heavy rock music was played, the dogs became agitated and began barking. Listening to popular music, or human conversation, did not produce behaviours that were noticeably different from having no sound at all. Classical music, on the other hand, seemed to have a calming effect on the dogs, a result confirmed by another study which noted that dogs spent the longest amount of time peacefully silent when listening to Beethoven’s Moonlight Sonata. While listening to classical music, the dogs’ level of barking was significantly reduced and the dogs lay down and relaxed. 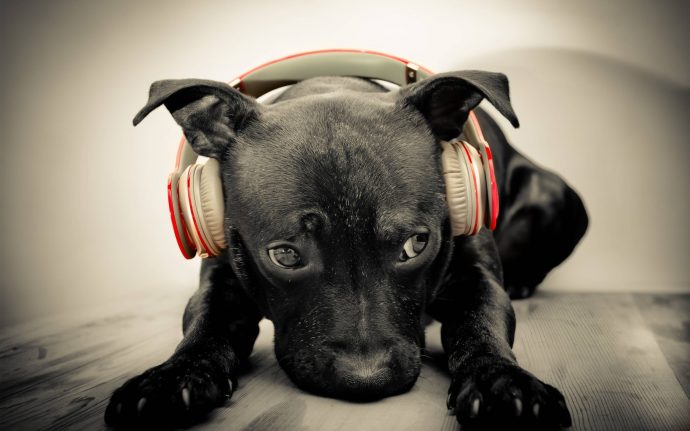 Both cats and dogs, however, have been shown to respond even more positively to ‘species-specific’ music. Researcher Charles Snowdon and Composer David Teie examined the responses of cotton-top tamarin monkeys to human music versus their responses to music composed specifically for them. The monkeys showed no interest in human music, but the exciting music specially composed for tamarin monkeys riled them up, and the calming music calmed them down. The results were so significant that Snowdon and Teie carried out the same study using cats, which yielded the same results. The researchers also noticed that younger cats responded to the music more than older cats, and that cats seemed to prefer calming music to perky music. 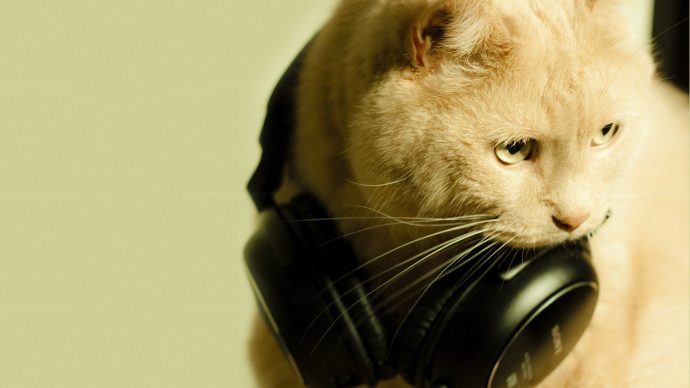 Teie and Snowdon went on to create music just for cats that ‘uses musical sounds based on those that surrounded cats during their development, like suckling.’ The songs also utilize musical versions of sounds that ‘would enliven a cat’s attention, like the songs of birds and mice.’

So what does this mean for you and your pets? Research has proven that classical music has a significant calming effect on dogs, making it a great tool for helping sick dogs at the vet, dogs suffering from stress or anxiety at home, or simply loud and boisterous puppies. With composers such as Snowdon and Teie producing music made especially for cats, and CDs including ‘Dreams For Dogs’, meeting your pets’ musical preferences is easy; pick up a CD designed just for your furry friend, or choose your favourite classical collection to keep everyone happy.

How to keep your pup safe in the garden this summer – Dr Marvin J.Firth’s top tips!

With Summer now in full swing, the garden is our go-to place, meaning; al-fresco dinners, garden parties and letting our dogs enjoy the outside space. However, the garden poses risks that we may not have even considered. Dr Marvin J.Firth gives us his top tips on what to look out for in your garden and […]

Dogs that need the least walking

If you’re thinking about introducing a new dog into your home, it’s always important to look at your own lifestyle first.

October is Black Cat Awareness month so we thought we’d share some of our favourite black cat pictures!