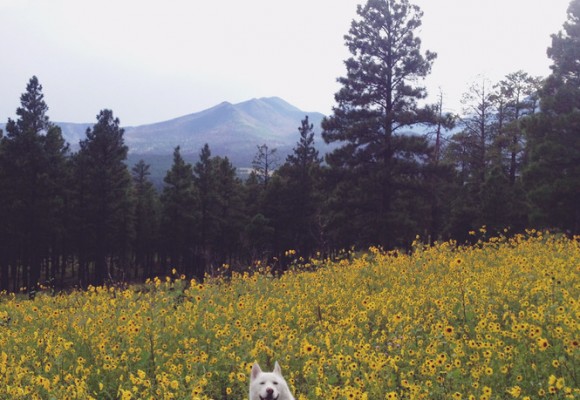 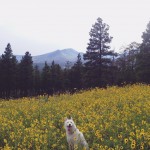 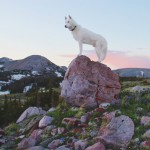 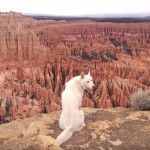 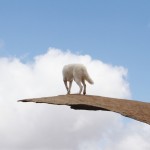 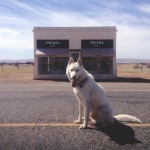 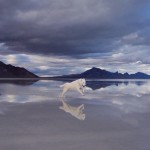 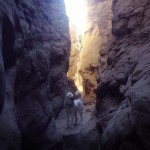 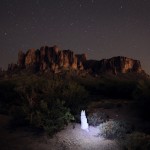 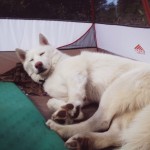 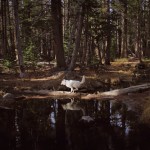 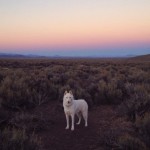 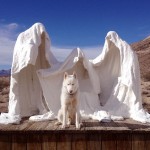 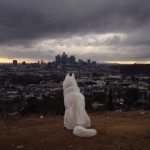 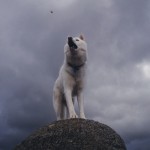 Wolfgang the rescue Husky has visited some of the most striking landscapes in America with his owner, illustrator John Storz, whilst finding time to pose for portraits along the way. Wolfgang doesn't just have model looks though, according to Storz his diva behaviour sometimes makes the portraits harder to get: "He will go off climbing up ledges and peering off cliffs all on his own," Stortz says, "but if he's riled up or hasn't been out much that day he can be a stubborn brat." Here are some of our favourite shots from the collection, starting with Wolfgang at Sunset Crater, Arizona / August 2013. All images from John & Wolf. 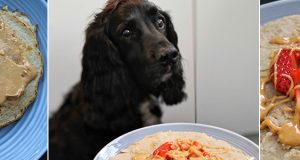 Hooray, it’s pancake day! Time to whip out that pan and get frying. To celebrate the most delicious of days, we’ve put together a list of simple pancake recipes that both you and your four-legged friend can enjoy. PetsPyjamas Pup Henry has tested out some of our favourite dog-friendly pancake (or poochcake, if you prefer) […] 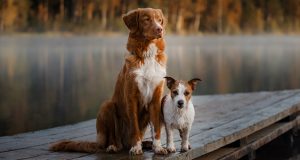 Why dogs love the Lake District and you will too…

There are so many reasons why the Lake District makes such a great place for you and your dog to stay. First of all, there is the fabulous scenery, the amazing mountains to trek, the dog-friendly towns to visit, the endless variety of lakes to circumnavigate, the castles and stately homes to see and the fabulous dog-friendly steamers […] 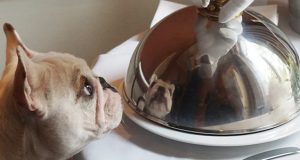 Make your dog the perfect guest

‘Petiquette’ for travelling with your dog! Dogs will be dogs, and we wouldn’t want them any other way, but there are just one or two pointers to observe when introducing your furry friend into the world of dog-friendly travel to ensure everyone has a brilliant time and more importantly, gets invited back too! Before you leave Make sure […] 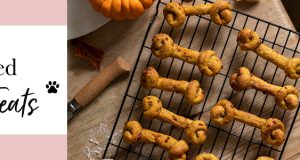 Our lovely friends at Forthglade have shared this fabulous tasty recipe for some homebaked pumpkin dog treats with us, and we couldn’t wait to share it with you! The recipe makes 20 medium-sized bones Oven: 200°C, 15 minutes Ingredients 200 grams tinned pumpkin puree (make sure this is plain, tinned pumpkin puree and not dessert […] 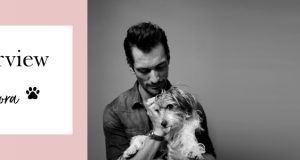 British model David Gandy talks with PetsPyjamas about his love of dogs, work on animal welfare and his adorable rescue dog Dora. What are you working on right now? We are just making the last few adjustments to the Autumn/Winter David Gandy for Autograph range at M&S. We’re celebrating the 5 year anniversary of the […] 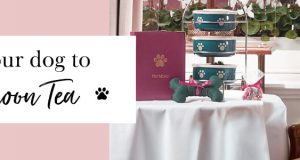 With Mother’s Day just around the corner, now’s the ideal time to book a delicious afternoon tea for you and your pet. So whether it’s to celebrate with your Mum, or to take your pet for a birthday treat or special day out, here are our top five fido-favourites. All of these include traditional afternoon tea […]