A new study from the University of Abertay in Dundee has revealed that a dog’s abilty to understand and predict human behaviour is only increasing. With each generation, it has been shown that dogs are becoming more aware of humans and their needs, with the study displaying that the skill is innate and not down to training. Due to the fact that it is genetic, scientists can predict that it will only get more advanced as time goes on.
The study consisted of a range of 24 dogs of all training standards and abilities, being observed by scientists specialised in this field.
Leader of the study, Dr Clare Cunningham, said ‘We found that training levels didn’t make any difference – no matter how well trained they were, it did not make their ability to pick up cues better or worse.’ 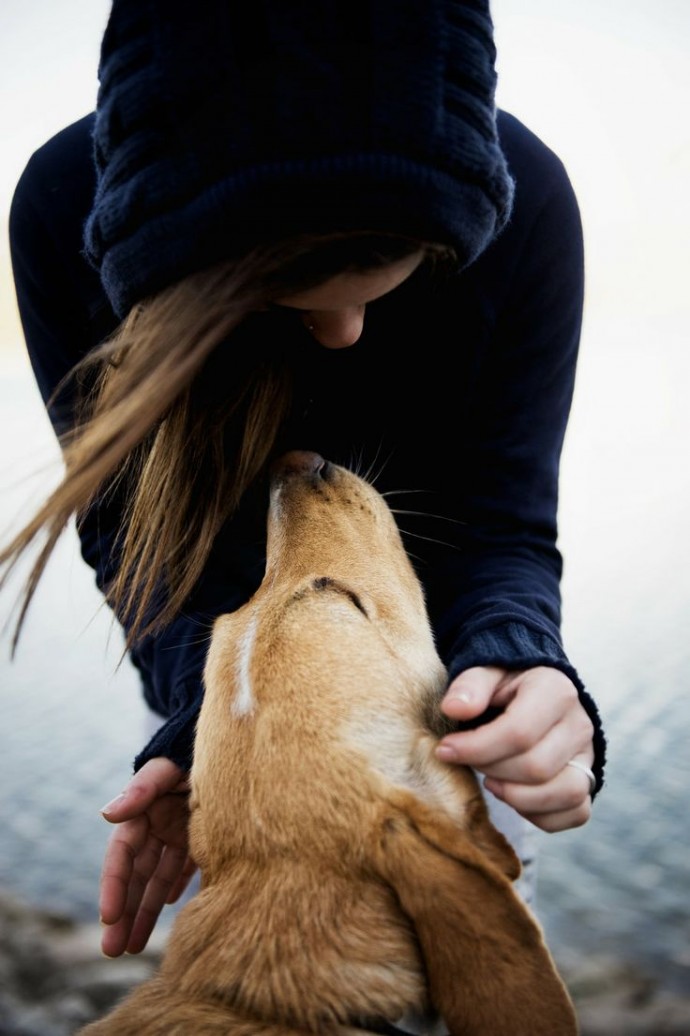 However, what they did find was that the responsiveness of the dog largely depended on who was giving the the orders. If the dog was familiar to the person, they were far more intuitive and responsive, and scientists suggested the ability of the dogs to predict human behaviour grows massively between two familiar counterparts. Dr Cunningham concluded: ‘If such abilities can be passed on from one generation to the next then over time we will see them getting better and better and better at predicting human behaviour.’

We’re in love with the dinky Yorkshire Terrier!

Prepare to have your heart melted by this collection of pictures and facts about the gorgeously cute Yorkshire Terrier.

We talk to Katie Canvin, owner of glamorous boutique chain Austique about her Yorkiepoo Muffin.

The Inspiration Behind the House of Holland & PetsPyjamas Collection

As we unveil the new House of Holland and PetsPyjamas collection, discover exactly what inspired this chic range of petwear.