Elwood the dog, titled the World’s Ugliest Dog in 2007, has sadly passed away at the age of 8. The Chihuahua and Chinese Crested cross was said to have been suffering from a few health complaints but his owner Karen Quigley had told reporters that she thought he appeared to be making a recovery. However, he died unexpectedly on Thursday morning in the arms of his owner.
Quigley, who wrote a children’s story which was inspired by Elwood, added ‘he will be truly missed’. 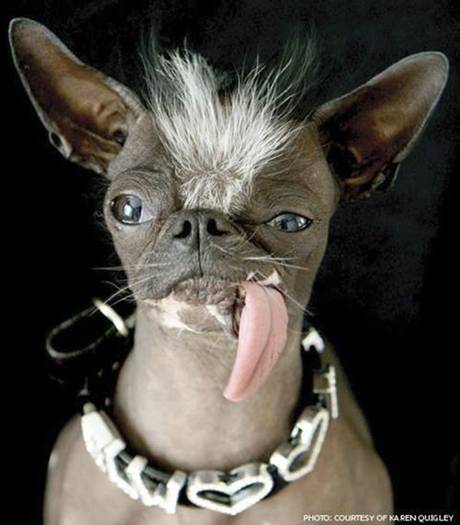 A mixture of two unique breeds, Elwood had dark-coloured and almost entirely hairless skin which made him stand out, leading him to acquire the global title at the Sonoma-Marin County Fair in California in 2007. Only two years earlier in 2005, Elwood had been rescued by Ms Quigley from being put-down by his previous owner who had thought him too ugly to sell. Since then the once rejected canine has found global fame as a celebrity in his own right, raising hundreds of thousands of pounds for various charities and gaining his very own loyal fan-club.

Taken aback by the support and love shown to Elwood, Ms Quigley decided to write ‘Everyone Loves Elwood’, a children’s book which aimed to highlight the importance of acceptance, love and compassion. On discussing her book, Ms Quigley said she wanted her dog’s life to inspire kindness in people.

We spoke to dog behaviourist Mat Ward as he tells us about his dogs, his life in NZ, and his new book ‘What Dogs Want’.

7 Pawsome Birthday Ideas for Your Dog

From wacky themed parties to dog-friendly birthday cakes, here are some super fun ways to celebrate your dog’s special day.