A couple in Essex have told reporters about their cats who have taken to stealing.

The feline brothers, Ernie and Eric, have brought home over 100 items to their owners, Margaret and Eddie. The stolen goods have included shoes, gloves, slippers and hats. The four year old cats have apparently been partaking in the criminal activities ever since they were rescued as kittens from the roadside. 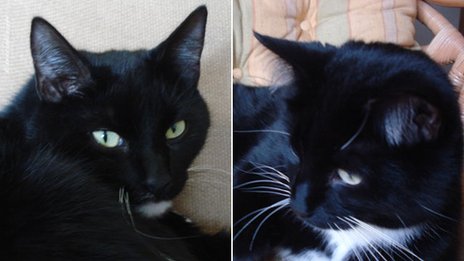 Margaret said ‘the first thing they brought us was a shuttlecock, which they stole watching the neighbours playing badminton’. Since then, the mischievous brothers seem to have taken a liking to children’s shoes, often bringing one home on one day and then the second shoe the day after. Margaret has said sadly there haven’t been any glamorous finds.Margaret and Eddie have even come to recognise the special miaow Ernie makes when he has brought them back another steal. The couple have managed to return some of the items to their neighbours, sadly they weren’t able to find the original homes for all of them so the rest have been donated to charity shops. 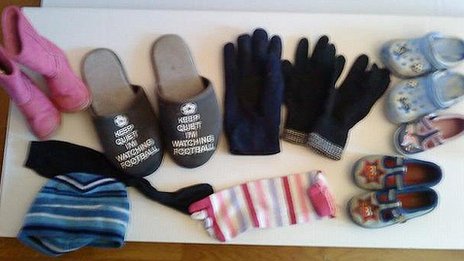 Pets are fabulous (as we all know) so take a look & enjoy our favourite pet adverts!

A Day of Celebration for Lucy’s Law Campaigners

Animal welfare activists including the PetsPyjamas team jumped for joy after it was finally announced that the sale of puppies and kittens by pet shops and other commercial breeders will be banned. Credit: Sky News They bring such happiness and joy to our lives and are regarded as best friends and family members. But until […]

Get your pet set for summer. Discover all the warm-weather essentials your four-legged friend will need – and more!