The exhibition devoted to cats

We all know that cats are taking over the internet, but now they are making waves in the art world too. An exhibition in LA due to open in January for one week only titled ‘Cat’, compiles over 50 artists – including some world renowned names – who have featured the feline figure in their work. The show is an exploration of the cat as a companion and a muse, with work from artists such as Tracey Emin, Guy Gening and Christian Furr making an appearance. Curator of the show Susan Michals talking about cats said “they can be aloof and affectionate, but always have their own agenda — and unlike our canine friends, they will not buckle under the threat of a guilt trip. The Egyptians frequently aligned them with the gods, like Bastet, the goddess of warfare.”
The exhibition is due to open on 25th January, with a  portion of the proceeds going to the Stray Cat Alliance. 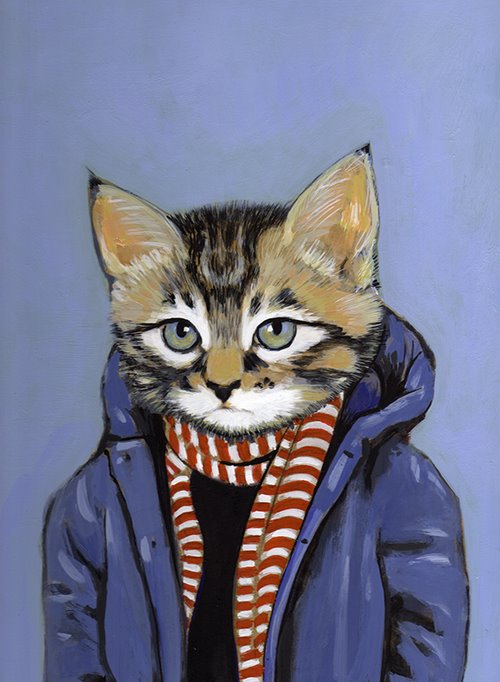 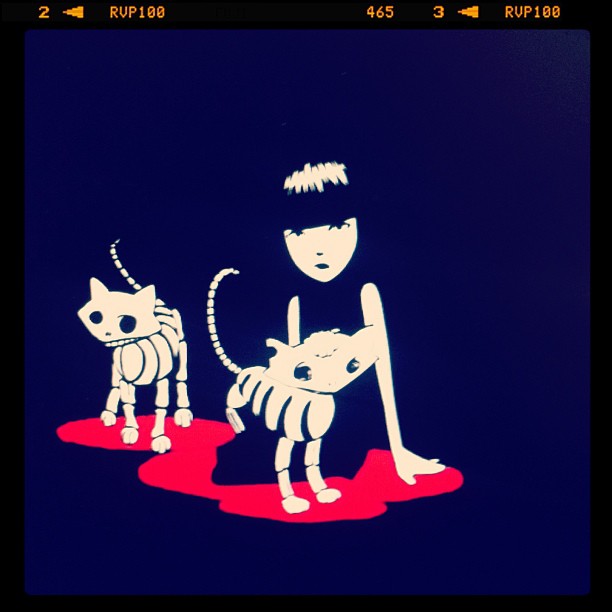 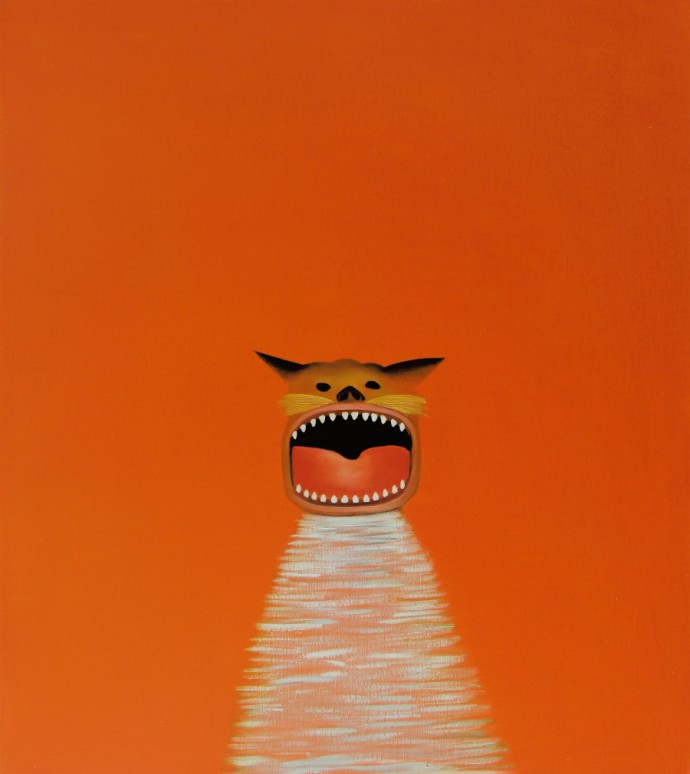 Top 5 training tips for you and your dog

To mark Remembrance Day, we remember not only the men and woman who gave their lives for the freedom we enjoy today but the dogs who risk their lives during times of war.