There’s a new internet celebrity making waves on the world wide web and it’s a dog. Graphic designer Andrew Knapp has turned his canine companion into a celebrity by creating Where’s Wally-style photos of Momo, hiding in various scenes. His Instagram feed has already attracted over 7.5k followers, who are keen to spot where the Ontario- based pooch is hiding next.

According to a recent interview, Momo has always had a talent for disguising himself: “Momo does it himself,” Knapp told Mashable. “He runs off when I’m about to throw a stick, and waits until I throw it, usually camouflaged in the forest.” 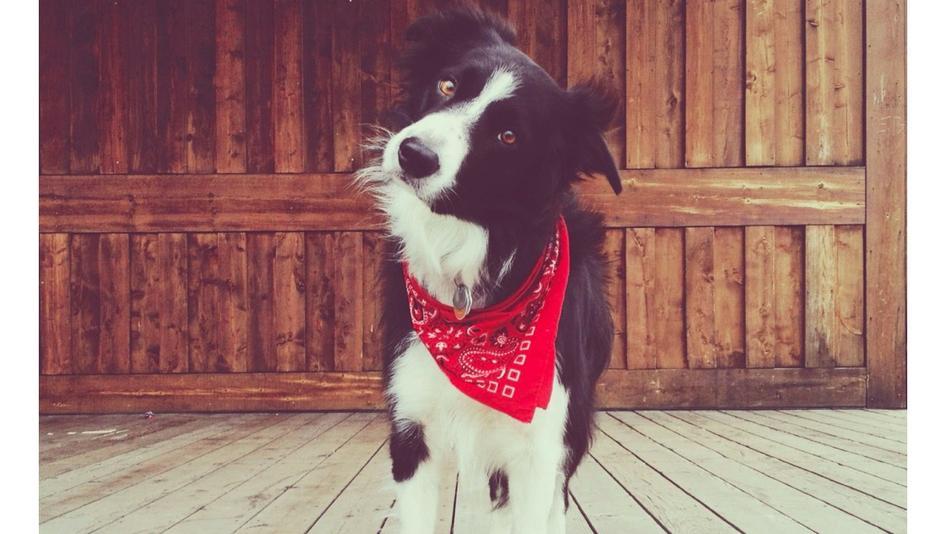 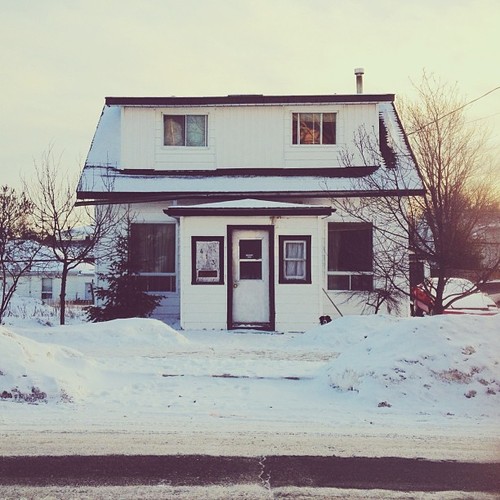 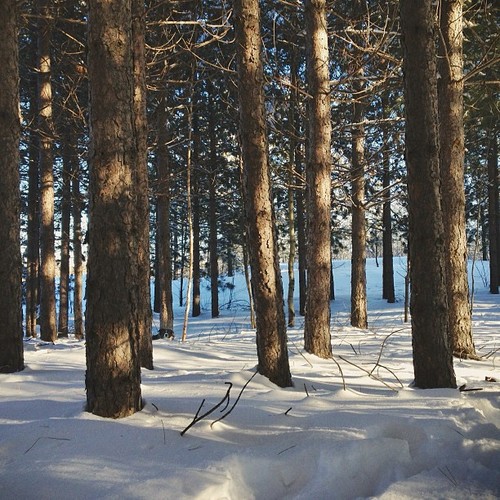 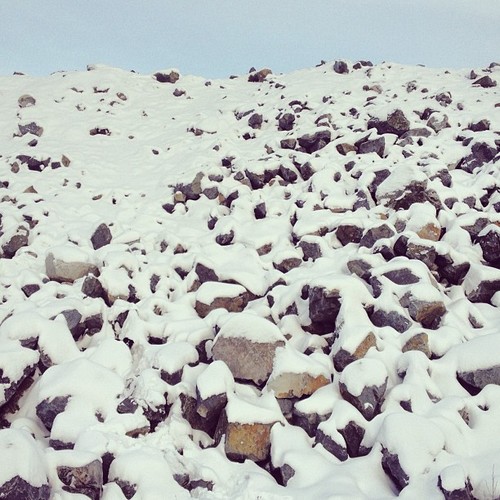 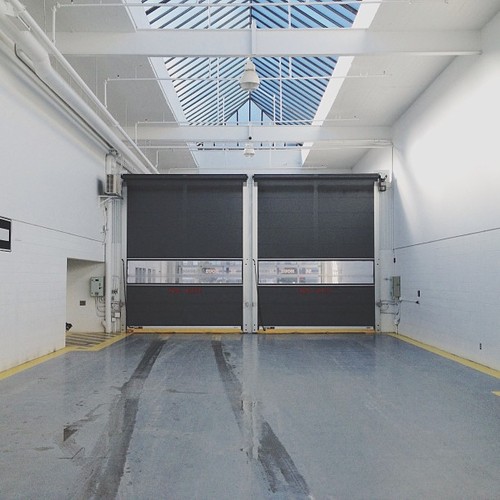 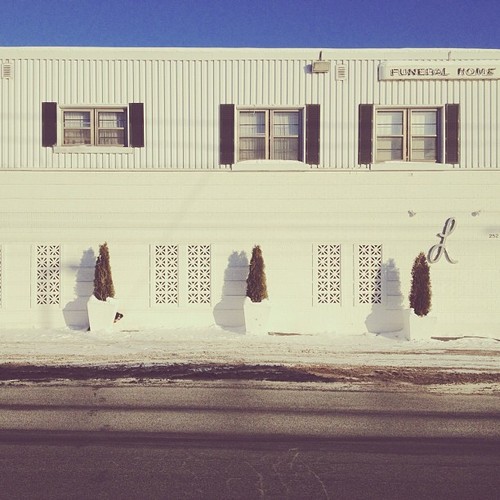 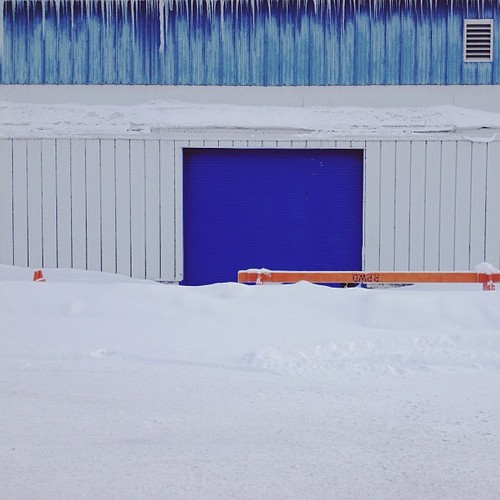 See if you can spot Momo at gofindmomo.com

The Pet Inspectors at the Gallivant Hotel

The Pet Inspectors Rufus and Heidi enjoy the paw-friendly sands of Camber Sands in Sussex and stay at the beach side Gallivant Hotel.

Molly the one year old Collie is struggling to find a home due to her striking blue eye.