Those who have stayed at the pet-friendly Four Seasons Hotel Hampshire are likely to have been greeted by canine Lord of the Manor and the most loved member of the hotel team – Oliver Beckington. 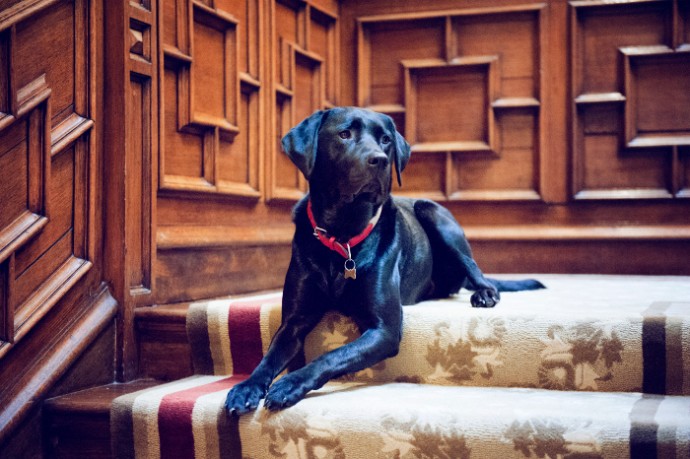 Originally born in Southampton and named after two Bishops who once resided on the country Estate – the upstanding black Labrador has been at the Four Seasons Hotel Hampshire since he was just 12 weeks old and is due to turn four on Friday 13th March. It is also his ‘mum’ Maria Herrera’s birthday who is the Senior Director of the Spa at the hotel. 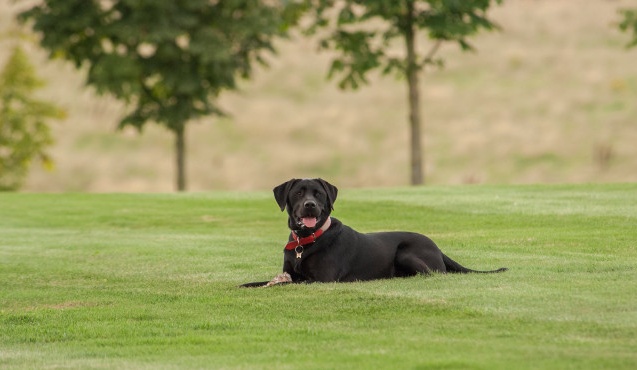 For many guests, Oliver is one of the main reasons they come to visit the stunning manor and is often noted in comment cards and social media posts for his friendly manner. He is even a favourite among glossy magazines – previously featuring in Tatler, Vanity Fair and on the cover of Hampshire Life, as well as modelling for Harper’s Bazaar. 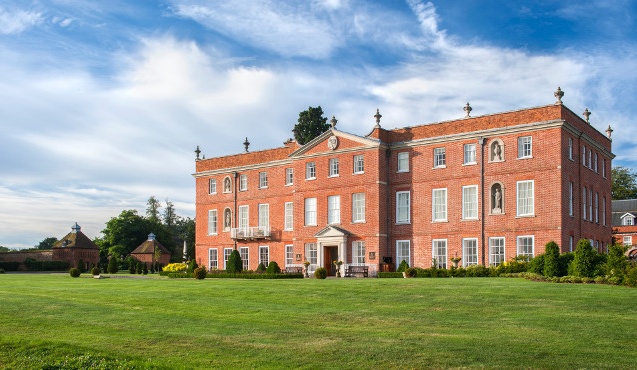 A typical day for Oliver consists of greeting four-legged guests and their humans in the hotel lobby, sharing countryside walks along the canal and showing guests his favourite spots on the Estate. After a long day of lordly duties – Oliver can either be found enjoying a nap in front of the fireplace or heading back to his ‘mum’ Maria’s house for some much needed rest and relaxation.

If you’d like to enjoy a pet-friendly break at the Four Seasons Hotel Hampshire and meet Oliver in person – simply call our award-winning Pet Concierge on 0203 642 3162 or email us at woof@petspyjamas.com

The exhibition devoted to cats

An exhibition devoted to cats is set to open in January in LA.

Creative Director of i+i Jewellery Kirsty Patterson talks to us about her gorgeous Maltese Terrier Mowgli.

Travel Editor of Grazia Nicholas Kynaston reveals how his Labradoodle Barney can crack the most hard-hearted canine-phobics.