Start a NuBeginning bootcamp with your dog

NuBeginnings is a boutique bootcamp based in a Grade-II listed mansion in Ilfracombe, Devon and a Château in Razines, France. Founder Victoria Wills offers specially designed weeks for men and women who want to detox, lose weight and increase general well-being. As an avid dog lover she has launched Paw Camp where owners and their furry friends can join forces to lose weight together. 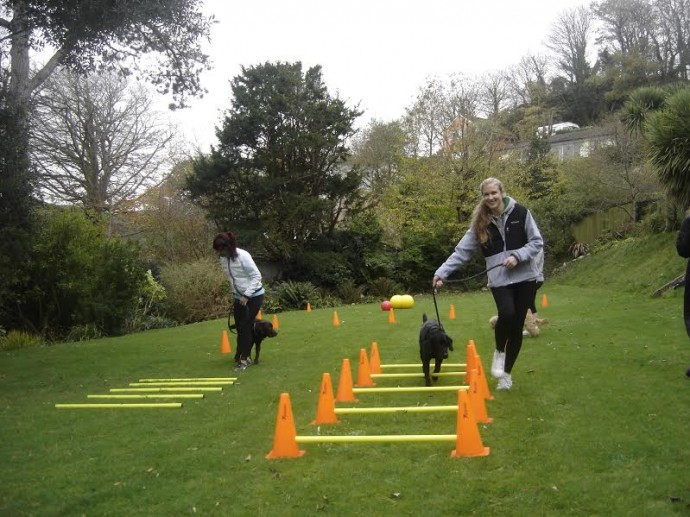 Have you always been a dog lover?

I have three dogs – a Springer Spaniel, a Pug and a French Bulldog – called Snert, Percival and Fleur respectively. I have been a dog lover all my life. My parents had a litter of bulldog puppies just before I was born so I have been around dogs all my life.

What inspired you to start a boot camp for both owners and pet?

I had a rather miserable visit to the vet where I was told two of my three dogs needed to lose weight. We have had several enquiries over the years from people asking to bring their dogs with them to NuBeginnings, so I thought what about a programme that is designed to deal with both the overweight dog and the overweight owner.

You have already had your first boot camp in November – did it go well and do you think there is demand for this sort of exercise programme?

It went really well and we are excited to be holding our next one in February. Bookings are looking good.

What sort of thing can people expect if they sign up to NuBeginnings Paw Camp?

The human side is much the same as our normal camp. It’s just that your furry friend joins you for the activities – the hikes, the beach training etc. Specific doggy activities include a doggy massage session, doggy yoga along with human yoga and doggy physiotherapy. We also offer a one on one session with our vet to plan the best food and programme for your dog to ensure they also have a personalised nutrition and exercise programme to get them to their goal as well as you. 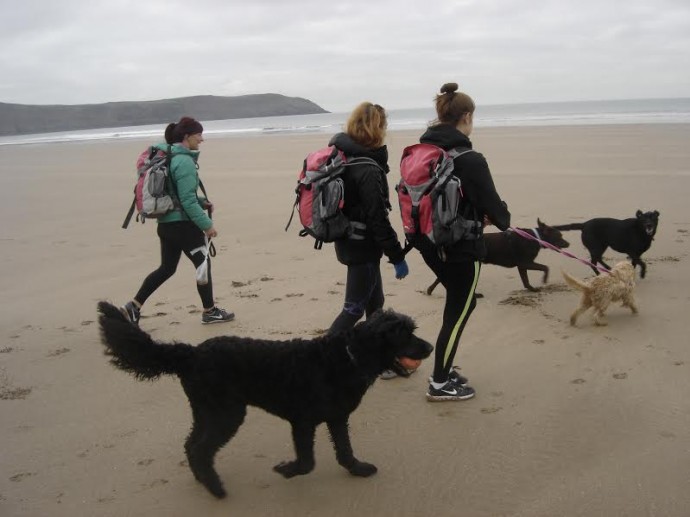 Have you found that it is more likely that overweight owners have overweight dogs?

Have you found that owners are more determined to reach their goal when they workout with their pooch?

I don’t know if I would say they are more determined but they do seem motivated by the thought of doing something good for Fido as well as for themselves.

You have nutritional plans for those who take part in your boot camps; do you offer the same service for the dogs?

Yes. Our specialist vet plans this for each and every dog after having a consultation and calculating the dog equivalent of BMI. 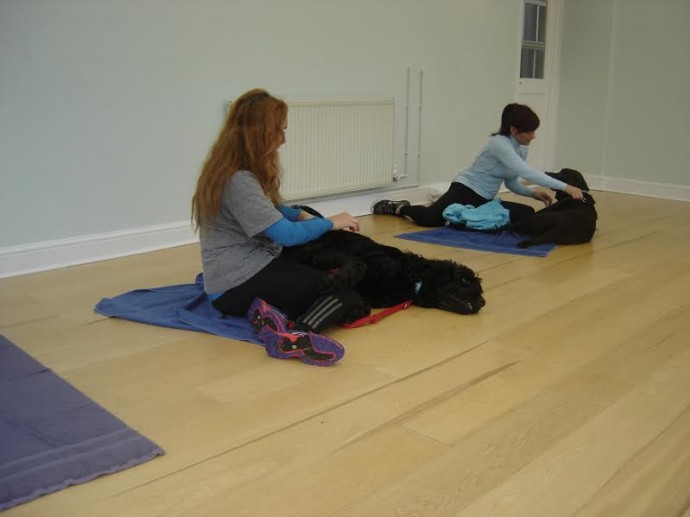 What are the most common reasons that you hear from clients as to why they and their dogs have put on weight?

People are aware of overfeeding themselves and not exercising enough but they are not aware how quickly those little treats build up. For example one digestive biscuit to a dog is the equivalent of a human being eating a whole packet.

What are your top five tips to keeping you and your pet healthy and fit?

(1) Keep a food diary for both person and dog.

(3) You are responsible for the fitness of you and your dog so do the programme together.

(4) Make sure both of you remain well hydrated.

(5) Weigh the food for both of you until you get used to what a portion should be.

Are you planning to make Paw Camps a regular offering at NuBeginnings?

Yes we plan on doing so and we are going to offer the programme in France as well.

The next NuBeginnings Paw Camp is from February 14-21.

What to Do If Your Cat Goes Missing

A missing cat can be very stressful so Tabcat share their advice on what to do if the worst happens.

The Pet Inspectors stay at Tiggers Cottage in Bray, Berkshire

The Pet Inspectors travel to this beautiful cottage in the charming village of Bray, Berkshire. There was plenty to get their tails wagging!