As a famous Hollywood actor, Hugh Jackman is often on the move and likes to keep in touch with his loved ones back home – and apparently none more so than his beloved dogs Dali and Allegra. 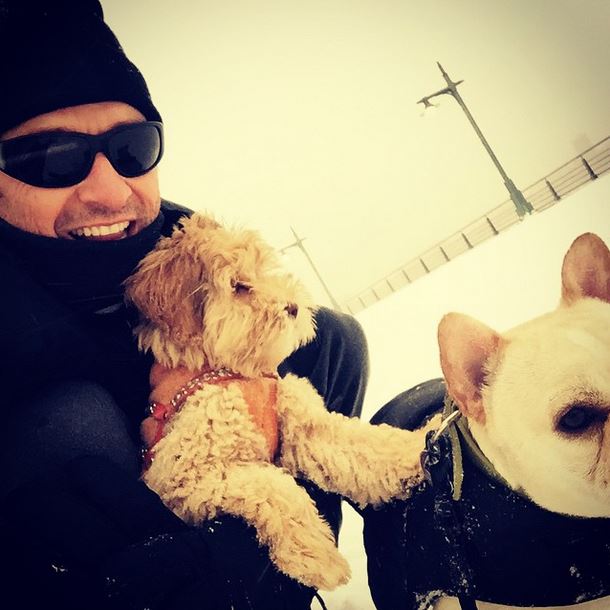 Currently on tour promoting his new sci-fi film Chappie – Hugh revealed in a recent interview with Magic Radio that, “I do Skype my dogs. I love that too, the whole Skype, Facetime thing. Technology is great.” 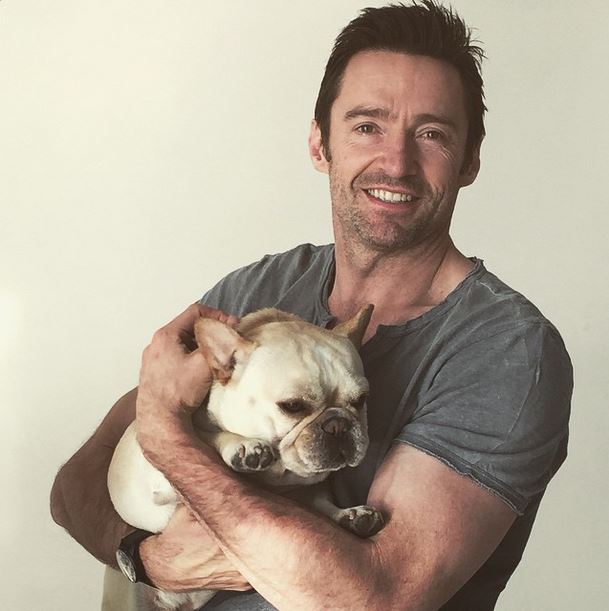 French Bulldog Dali has been Hugh’s right hand man for some time and last Christmas, the Wolverine star decided to give him a sister by adopting miniature Poodle mix, Allegra. 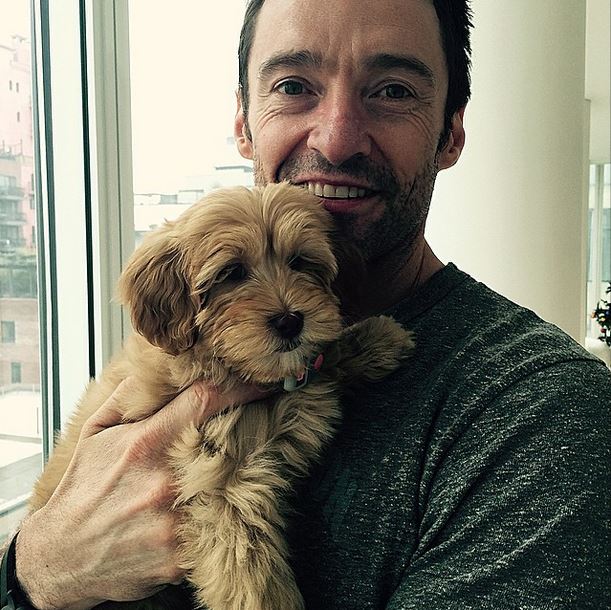 Both pups can now be found going for frequent walks with Hugh when he’s in New York and regularly appear on the actor’s Instagram account.

When speaking to Magic, Hugh’s canine companions came up after he admitted, “Your fans find a way every night to see you. It wasn’t for me. They’re asking about ‘the dogs – when are the dogs coming?’… I get it, they’re way more interesting than me.” 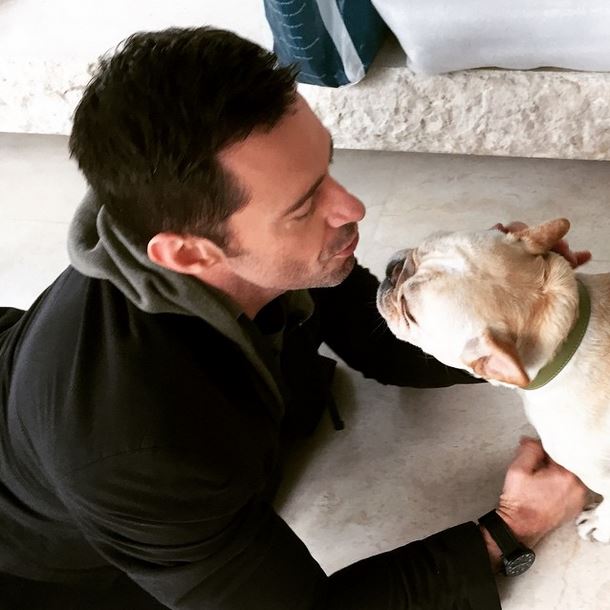 Barkarama is blog dedicated to pup culture and the modern dog lifestyle. It is founded by Alex Frith and her kooky sidekick Basil the Boston Terrier.

According to the RSPCA, there has been a rise in the number of black cats abandoned because they are not photogenic.

Win 1 of 10 pawsome prizes in The Great British Dog Survey!