Megan Lambert moved to India having fallen in love with it after visiting in 2013. Initially Megan began her stay in India working for a travel company specialising in the Asian Sub-Continent . She was then put in touch with animal welfare charity, Worldly Wags in November and has been a part of their ABC co-operative scheme in Delhi since. Read below about her involvement on the scheme which works to prevent the suffering of stray dogs in Delhi. 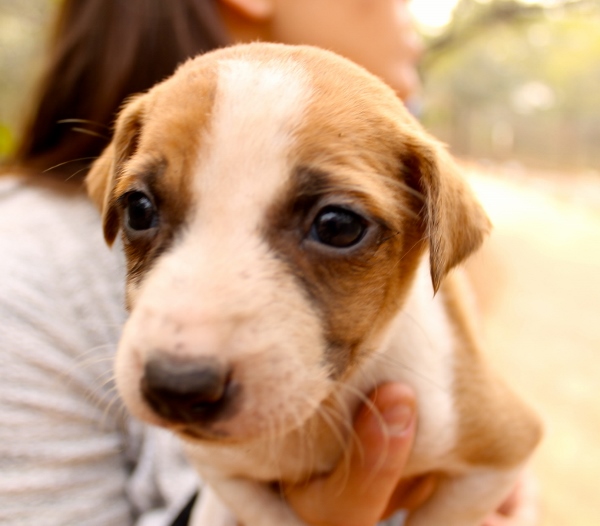 India’s Elephant In the Room: Its Dogs on the Streets – Megan Lambert

The main thing I miss, living in Delhi is my pet pooch. I was born in Cape Town but grew up in Surrey with a little Border Terrier called Frodie, who sadly passed away this January. However, as well as people, traffic and noise, there is also an overwhelming abundance of stray dogs in Delhi. According to the latest government census the ‘official’ figure sits at around 260,000 lost souls, but as anyone who has ever visited Delhi will know the actual figure is probably far higher. Every time I see one of its limping, flea ridden and malnourished four-legged inhabitants, I feel an irrepressible pang of guilt. I felt compelled to help do something about it so when I found out about Worldly Wags I knew I had to be involved.

As I entered their Delhi HQ Joellen and Robin, Worldly Wags co-founders, introduced me to the third member of their team, Spot, one of India’s few lucky pups to have found themselves a home. He was kind enough to give me a tour of the new kennels that Joellen and Robin have recently built in order to house dogs recovering from veterinary treatment and waiting to be released back onto the streets of Delhi or even better, rehomed. 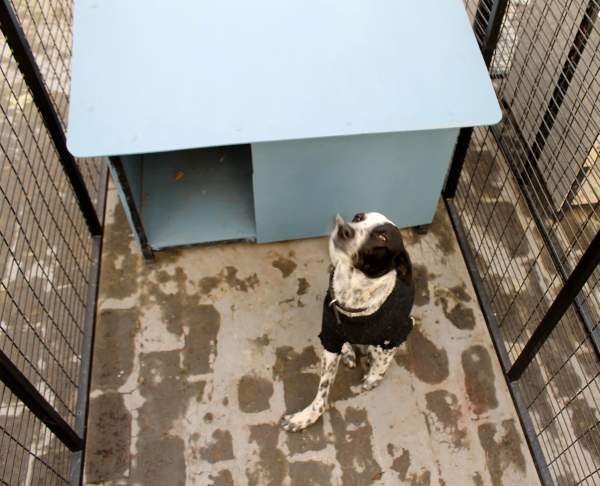 I was also introduced to WW’s latest cases: a young male who had recently undergone a front amputation, and Chupacabra who sadly lost his battle with parvovirus – a common killer of puppies all over the world. These are just some of the struggles of which Joellen says are the most difficult aspects of working with Worldly Wags. The “heartbreak of knowing you can´t save them all and seeing the absolute worst conditions imaginable for both animals and people” can sometimes prove too much. Her advice to all her fellow dog owners and lovers out there: “To adopt! And make sure you spay and neuter your pets”. 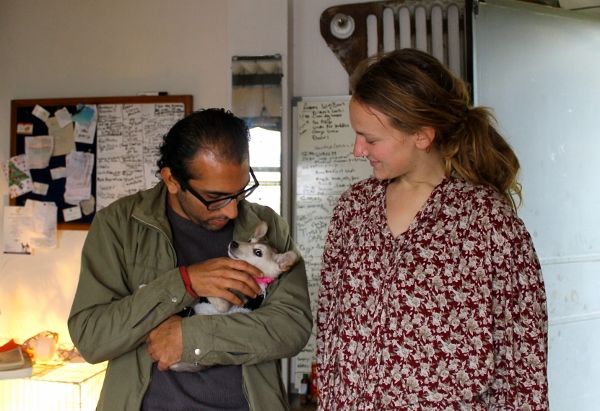 Through the implementation of their ABC (Animal Birth Control) co-operative programme, WW set about tackling the problem of overpopulation amongst Delhi’s stray dog communities, after a similarly successful venture in Kerala. Whilst some might find sterilization an invasive method, it is the only way to control Delhi’s rising numbers of stray dogs. Alternatives include a recently unsuccessful mass cull enforced by the government which proved both ineffective and cruel. They aim to bring together “a network of animal lovers and coordinate a sterilization program based on cooperation and sharing of information and resources”. It is a grass roots organisation in the truest sense, connecting so called ‘Animal Ambassadors’ with local transportation, vets and foster homes as well relevant information on how to care for rescue animals. 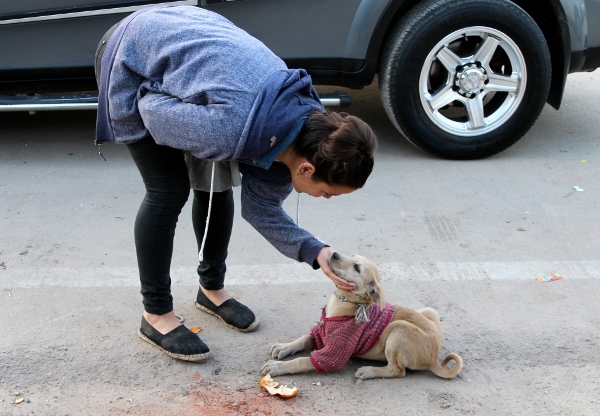 For most this would be enough to tackle, but Joellen tells me that WW’s vision extends beyond the welfare of only dogs and that they have plans for future projects helping stray cows, animals raised for food, homeless children, and women.
Worldly Wags’ ambition is not an enviable task and it will by no means be achieved overnight, however they are at the very least drawing attention to an otherwise overlooked issue and taking positive steps towards an overall end goal. Which is? “To promote welfare of the voiceless. That means creating a network of people in Delhi to sterilize as many dogs as possible, hopefully leading to a city with no strays!”

You can read more about the fantastic work of Wordly Wags here. 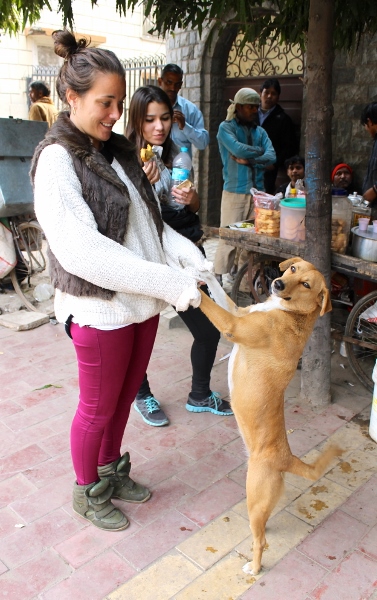 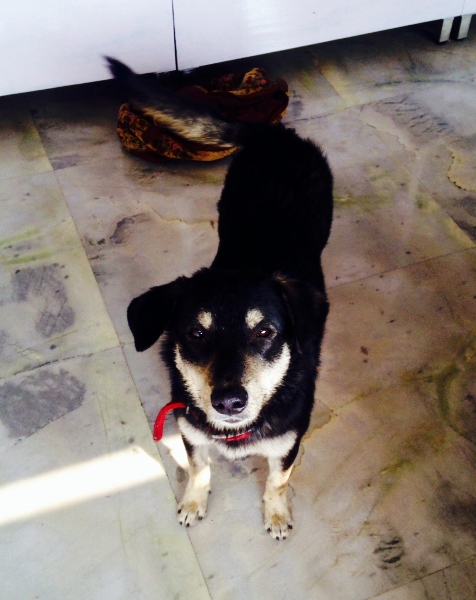 A study has found dogs’ ability to understand human’s is ever increasing.

18 month old cat, Daisy, has transformed into a miniature lion in style and attitude thanks to a quick haircut.