Meet Martin Usborne, photographer and avid animal lover. Martin is a man on a mission who has given himself one year to save all animals everywhere. With his work regularly seen in magazines as well as featured in group and solo shows around the world, Martin is currently juggling saving as many animals as possible with exhibiting his latest collection of work, The Silence of Dogs In Cars. Here he explains his affinity with animals and his reasons for his yearlong project. 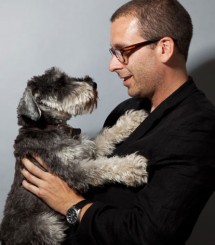 Have you always been interested in the ever-curious relationship between humans and other animals?

I’ve always had an affinity to animals – since I can remember. It was only later that I realised that not everyone had the same interest or care. I’ve become more and more disturbed at the way some of us choose to treat animals.

Do you own any animals?

My wife and I have two mini schnauzers. Both trouble. 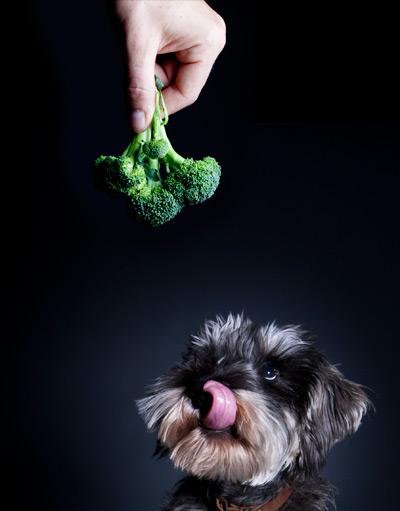 What do you think we can we learn from animals?

To live more directly, simply and openly. It never ceases to amaze me how trusting and straightforward my dogs are.

How would you describe your job and the photography that you do?

I feel like I am exploring. My best photography is an exploration of both the world around me and my own psyche. I’m peering through the lens hoping to see something new.

You have photographed both people and dogs – who are harder to capture and why?

People. They hide behind themselves. They are self-aware. Dogs have no idea they are being photographed. They may not sit so still but they give you something very honest.

Other photographers that are braver than me.

The Silence of Dogs In Cars – where did the idea come from?

From a childhood memory – and fear. I was locked in a car and I thought no-one would come back. Of course it only lasted ten minutes but in a child’s mind it’s possible to be alone forever.  Around about the same age I became fascinated with animals, dogs particularly. The two ideas bubbled up in my later consciousness as this project.

Where the end results of The Silence of Dogs In Cars what you expected?

They were more than I expected. I thought they would just be a representation of the idea I had. I thought they would just be manifestations of my mental image. I actually saw a lot more life in the cars than I was expecting. Some faces sad, some angry, some expectant. It was as if I was opening up a box of pencils expecting to find shades of grey and instead found various beautiful colours.

You have a solo show which has just started and this is the first time showing off the complete collection of The Silence of Dogs In Cars, are you excited to be showing this group of work?

Always! As a photographer it’s great to show your work to the public in a solo show. 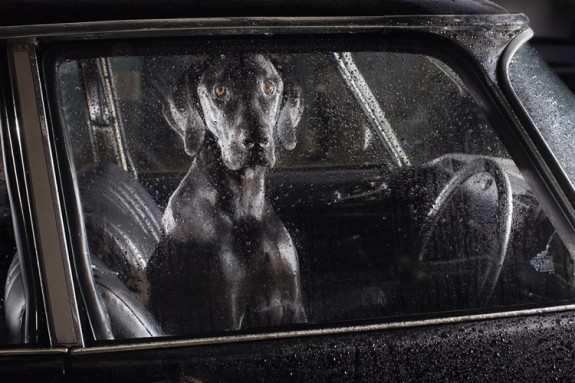 A Year To Help is a very unique project – where did you come up with the concept?

Because I didn’t want to spend my life looking at animals and not helping them. Being a photographer can be a little removed. You stand behind the lens rather than doing anything useful with your hands!  I wanted to limit myself to a year because I knew it was an impossibly large ask but I wanted enough time to really get stuck in.

What are your reasons for doing it?

The amount of suffering in the animal world is horrendous. Most of it caused by us humans. I thought if I say I care about animals I ought to see what I can do to help. It’s fairly easy to slip into a position of passive concern – ‘oh yeah, I would help, but what can I do?’

What have you achieved so far?

I’m only half way through the year and although I’ve helped / saved quite a few animals I’ve probably achieved more internal change than external. This isn’t a bad thing at all. Part of this year was to see how I would change as a person as well as how many animals’ lives I can change. I’ve become more compassionate- not just to animals but also to humans – and feel a lot more content in myself despite seeing a whole lot of suffering. Doing something in alignment with your beliefs can make you feel mentally more healthy. Happier. 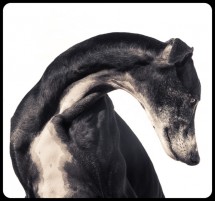 Part of your Year To Help manifesto was not to eat bacon – how is that going?

Ha!! I’ve not given up all meat but have almost done so. I don’t want to just give up meat because I know it’s right in my head. I want to know it in my heart.  I’m due to investigate some farms later on so am sure that will have a big effect.

Will you be creating an exhibition or book from you’re a Year To Help project?

I’ve been doing a lot of photos of the Spanish hunting dogs recently and the photos are really exciting. I hope to release this as a photographic book. We shall see!

How can PetsPyjamas’ readers help?

The best thing would be to read and support the blog.

And if you like my photos from the journey you can buy them to support the animals I come into contact with. Thank you! 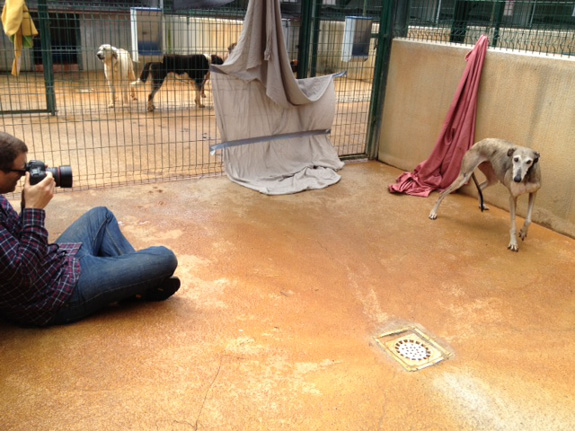 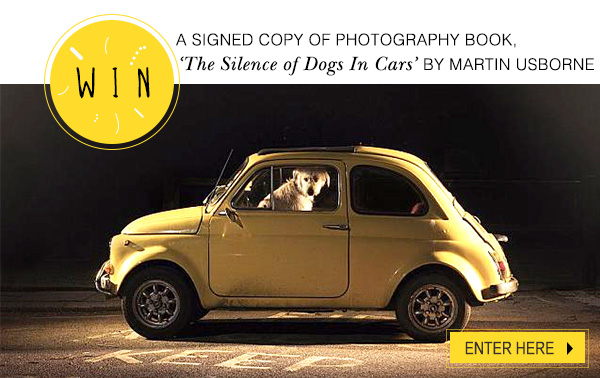 Surprise and delight your own pet, or someone else’s, with our fabulous new range of personalised pet boxes.

Does my dog need a winter coat?

Could your pooch be shivering unnoticed in the winter months?