Some celebrities are known for having a dog which simply fits in their handbag and looks pretty. However, British singer Joss Stone has told reporters how she keeps a pack of protective dogs around her since her intended murder plot came to light two years ago. 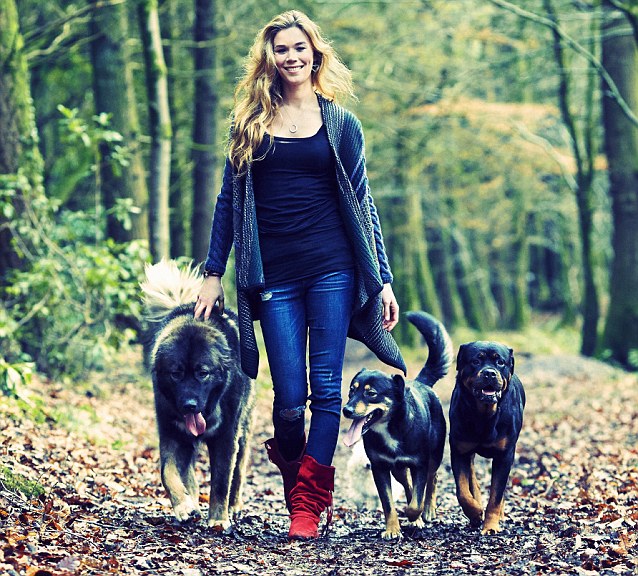 Since the attempted attack in which two men drove to her village armed with a Samurai sword, the 26 year old singer has bought 2 additional dogs to join her Rottweiler, Missy Elliott and her tea-cup poodle, Dusty Springfield. Miss Stone commented on her new additions to the family, saying “I wanted to have a protective dog because I had this murder thing happen. I looked up the top ten protective dogs online. A big picture of a Caucasian Ovcharka came up.” Along with Igor, the Caucasian Ovcharka, Miss Stone bought a German Shepherd-collie cross called Maggie.
Earlier this year Kevin Liverpool, 35, and Junior Bradshaw, 18, were jailed for conspiracy to murder and rob Miss Stone

We meet Brix Smith Start owner of boutique Start and TV presenter, and her pugs Gladys and Pixie.

According to the RSPCA, there has been a rise in the number of black cats abandoned because they are not photogenic.