Lady Gaga takes the plunge with her pooch

Back in April Lady Gaga introduced the world to her new puppy French bulldog, Asia after the loss of her beloved childhood dog, Alice. Despite having a huge entourage that travel with her all the time, it was good to see this week that Gaga was enjoying the responsibilities of being a dog owner by taking the pooch for a walk around New York City.

Stepping out in an attention grabbing outfit which consisted of a large curly wig and a plunging coral-coloured gown, Gaga accessorised Asia with a black leather lead and collar which matched her own pointy heels. 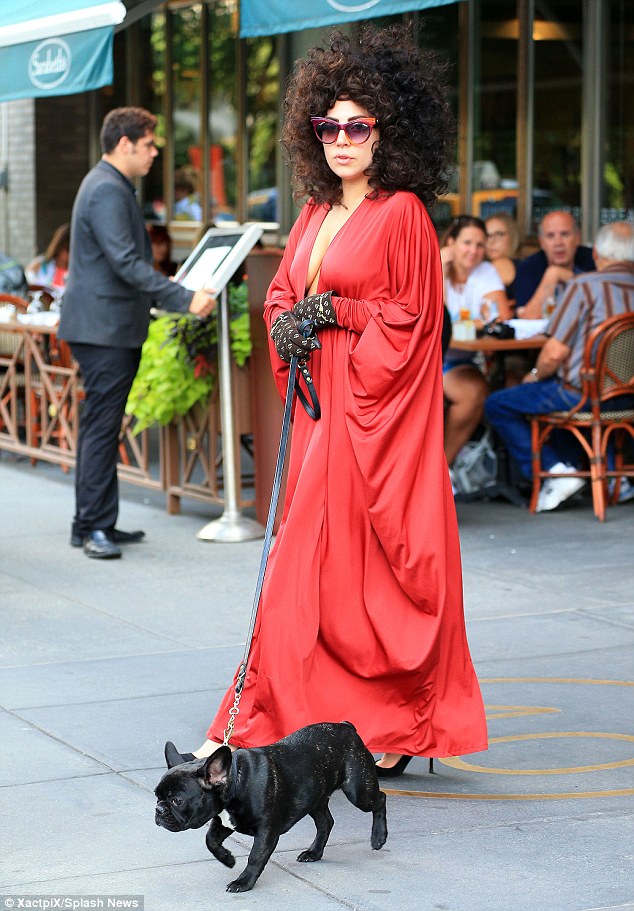 Lady Gaga introduced her fans to the French bulldog on her Instagram account and affectionately referred to the pup as ‘Batpig’. She has even taken the black pup on tour with her and shared a photo of the dog gazing out the window of her private jet with the caption, ‘Asia on her first flight! She just peed on my Saint-Laurent catsuit. #batpig,’ 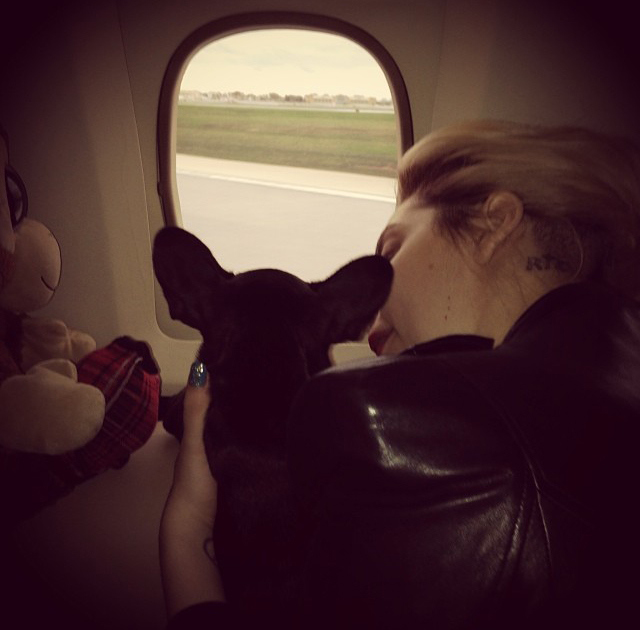 Take a look at our collection of the more peculiar pet portraits.