Liberace and his love of dogs

Set for release this month, ‘Behind the Candelabra’ is the Liberace biopic which reveals the story of one of the world’s most famous piano players, and how he filled his life with dogs. 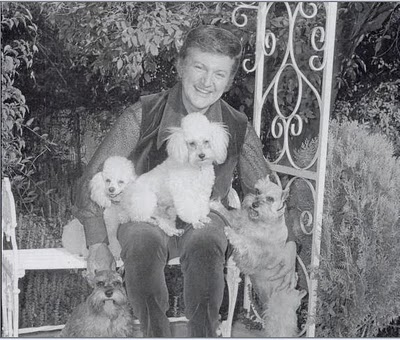 At this year’s Cannes Film Festival, Baby Boy, a partially-sighted poodle, was named the top dog of the festival as the winner of the Palm Dog Award. Baby Boy appears in ‘Behind the Candelabra’, the latest film featuring Michael Douglas as Liberace and received the Palm Dog Award collar made by PetsPyjamas supplier, Creature Clothes. 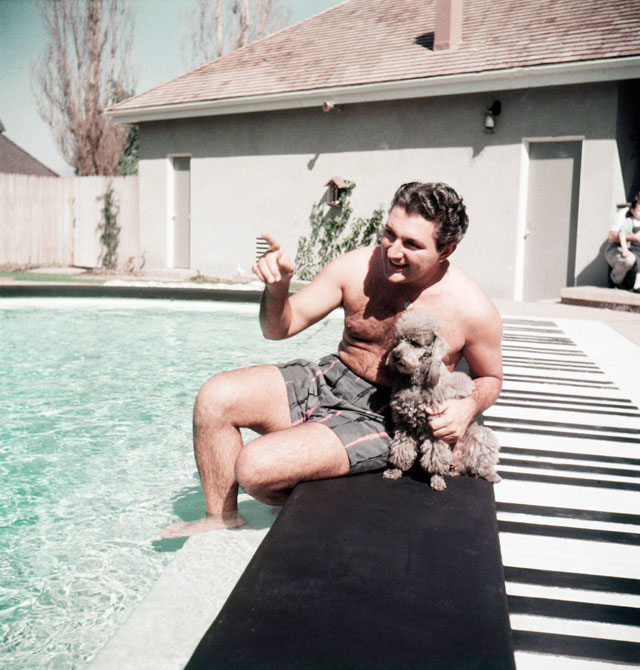 It seems fitting that Baby Boy won this year, as those who know the story of Liberace, know that he adored dogs. At the time of his death, the pianist and singer had 27 dogs that he treated like his children and when he died in 1987, Liberace was buried with a photo of his favourite dog. He called them his family, leaving them well cared for in his will and was known to coo at them down the phone. He once said, “I won’t say I spoil them.  It’s more the other way around. They spoil me with endless loyalty, love, and fascination.” 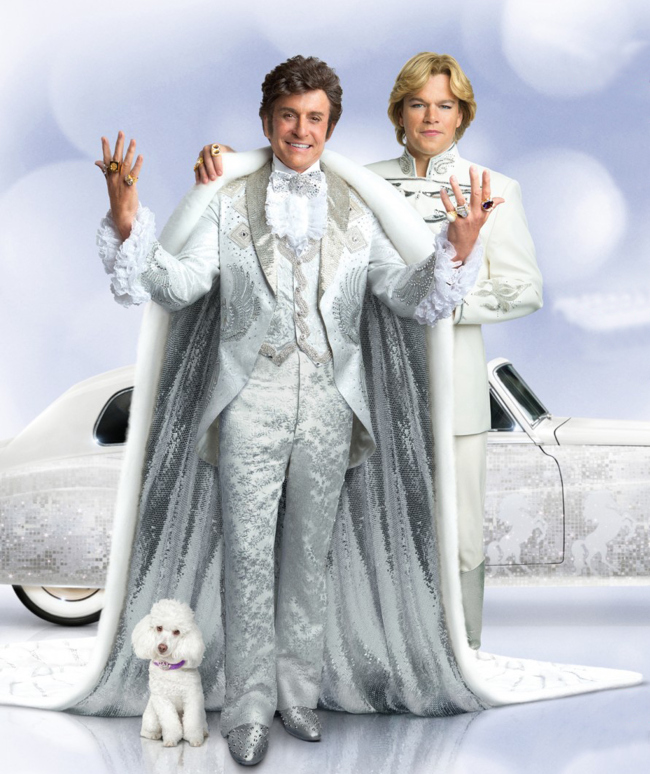 Sports Stars And Their Pets

While the country is gripped by the excitement of Wimbledon, we reveal what sports stars and their pooches do when they’re not competing.

Steph from Spaniel Life shares the doggie travel checklist she follows when packing for a break away with pooches Sev and Lily.