How to help your dog avoid Lungworm

You may have seen or heard the recent national campaign to raise awareness about lungworm, but perhaps you are left wondering what it’s all about. Canine lungworm is a relatively new parasite to the UK and unfortunately it can kill your dog very quickly. In 2010, a survey showed that 37% of vet practices have seen confirmed cases of lungworm. 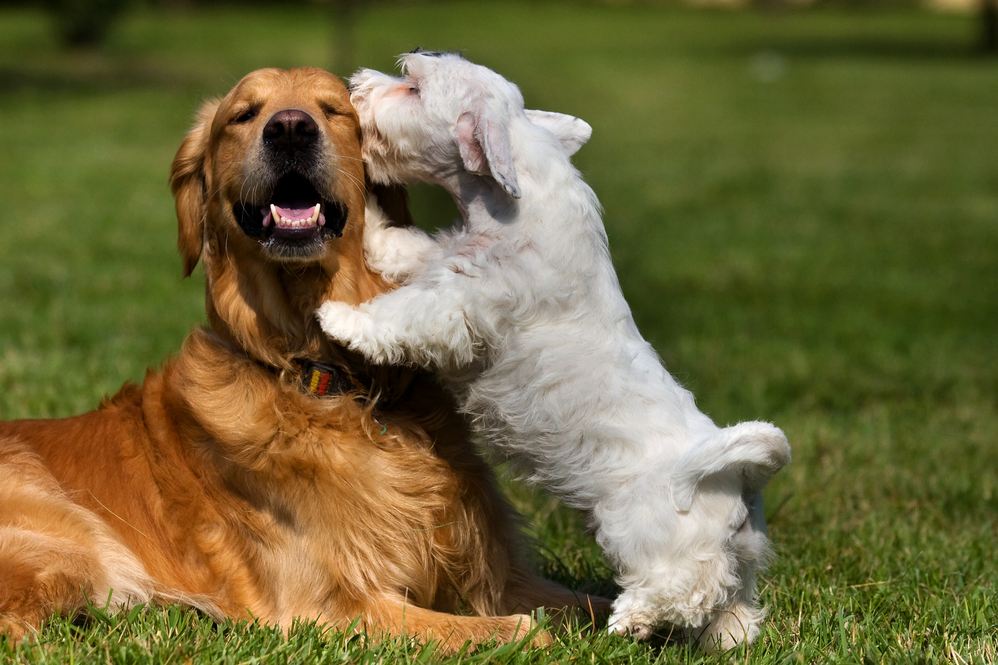 Here’s a quick guide to lungworm – how it’s transmitted, symptoms to look for, how it is prevented and how it can be treated.

Lungworm (Angiostrongylus vasorum) is a parasitic internal nematode which spends some of its life cycle in the lungs and respiratory tracts of its victims. It is transmitted by your dog eating slugs, snails and sometimes frogs (either purposefully or accidentally) which contain microscopic larvae. Some slugs are tiny, meaning your dog could potentially ingest them without you knowing, and even the tiniest slug or snail could carry a lungworm larvae. Larvae can also be picked up by your dog licking or chewing anything with a slug or snail trail on, for example a water bowl or favourite toy left outside overnight.

Once ingested by your dog, the larvae migrate to the small intestine, where they burrow through the intestinal wall and make their way to the lungs and respiratory tract where they mature into adults. Here they mate and produce eggs, which are coughed up by your dog and either spat out or swallowed. Eggs that have been swallowed do not hatch in the digestive tract; rather, they are excreted in your dog’s faeces. Slugs and snails then eat the faeces and the eggs develop into larvae and the cycle starts again.

Almost impossible to see in long grass, just one slug or snail can infect your dog with lungworm. It is highly infectious and both dogs and foxes can transmit itinto the environment to be picked up by another dog or fox. 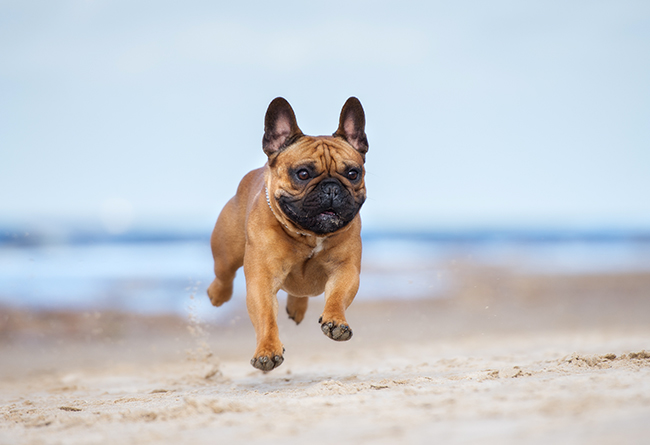 The symptoms are many and varied and often don’t happen at all once, in the same order or follow the same time frame for different animals which makes it difficult to diagnose. Symptoms include, but are not limited to;

There is a spot-on treatment available which is licensed to not only treat but prevent lungworm infection. Applied once a month to the skin at the back of your dog’s head, it provides protection from a host of other parasites including fleas, flea larvae, whipworm, hookworm, roundworm (these are commonly transmitted between humans and animals), sarcoptes (mange), otodectes (ear mites) and more. It is a prescription product and as such is only available from your vet.

Dogs of all ages and breeds can be infected, although younger dogs and puppies seem more prone to picking up the parasite. Obviously dogs that scavenge in the park or spend a lot of time with their nose to the ground are also at higher risk of picking up lungworm larvae.
Canine lungworm is not zoonotic; this means it can’t infect humans. However, there is a species of lungworm which can affect cats (Aelurostrongylus abstrusus) although infection is rare and tends not to be as serious as Angiostrongylus vasorum infection in dogs.

If you think your pet is suffering from lungworm consult your vet immediately. Rapid treatment is often the only way to prevent death from lungworm infection.

The Top First Aid Tips for your Pet

Be Prepared! Pet Agency, Very Important Pets reveal their first aid tips which could save your pets life.

How to create a cat-friendly home

Tips for hiking with your dog

Want to involve Fido in your hiking holiday? Then here are a few tips to remember.