Meet PetsPyjamas’ very own fash-pack –  the models and inspiration behind our exciting new own-brand Coat Collection. 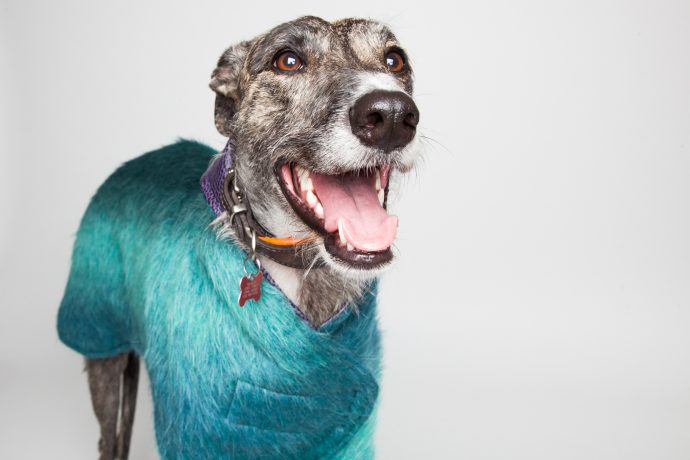 “We adopted Piper from the Bath Cats & Dogs Home. I was immediately smitten by her as she was so beautiful and incredibly affectionate, licking our faces straight away. She is still a pup so is very lively and needs a lot of attention. If she doesn’t get enough she will let you know with a firm bark or two. She is also very mischievous and has great taste in shoes – she has eaten more than one pair of Jimmy Choos! Last year, unfortunately, poor Piper had a hip replacement at nine months old but she has bounced back and is now very happy and active. I feed Piper Natural Instinct raw food which keeps her calm and at weekends we love to take her on long walks to Hampstead Heath or further afield to one of PetsPyjamas’ dog-friendly country hotels.” 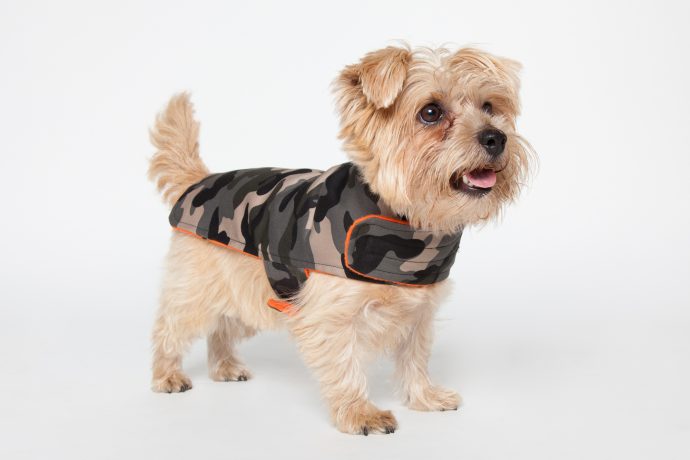 “I was so thrilled with Rufus that when I heard that his mother, India, had just had some girl puppies I knew I had to have one!  Rufus was slightly less thrilled and ignored Heidi for at least three days until he got used to her. Heidi is so different to Rufus – very girly and excitable, always wiggling her bottom and jumping up and down. She was very small and continues to be a very small Norfolk Terrier but super cute too.  She loves launching herself at people and licking their faces which can be a bit disconcerting if you are not expecting it! She is a natural model and was once scouted by Storm Model Agency at the Hurlingham Club.” 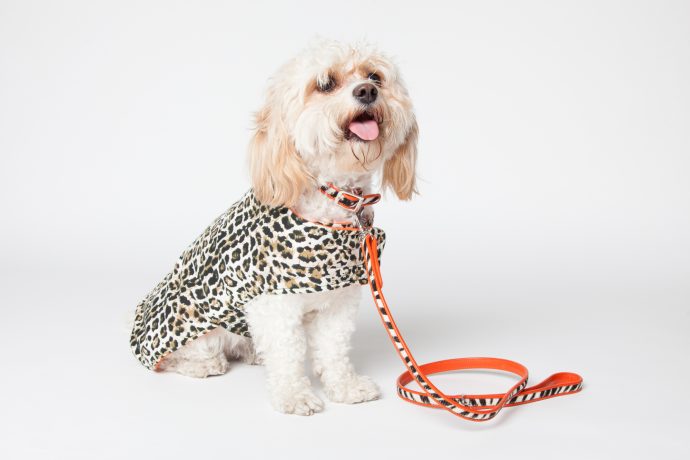 “I first locked eyes with Lulu at a Dogs Trust event at the George Club in London last year. She was a rescue dog looking for a home – only a few weeks old and so sweet and tiny.  She was surrounded by fellow dog lovers and was besieged with admirers. I caught her eye and she gave me a look I will never forget.  How could she have been abandoned! I wanted to rescue her there and then but had to wait until the next morning to hear if my offer had been successful. Luckily it was and it really is a happy ever after story. She enhances my life and makes friends wherever she goes.  She loves visiting my mum’s office at PetsPyjamas in Shoreditch but she also comes with me to my office in Soho.  In fact she is never happier than when she is in a taxi going somewhere – she is a girl after my own heart!” 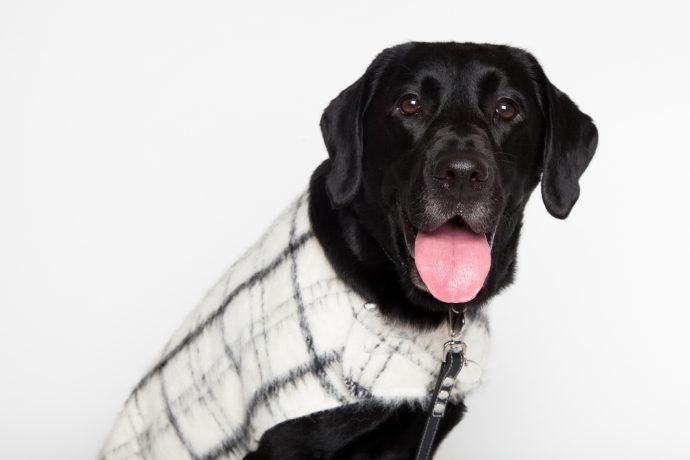 “I decided that my beloved Labrador Cadbury could do with some company so decided to get Bonnie. I knew that I wanted a rescue dog and when I visited the rehoming centre in South London I knew instantly that Bonnie was the one.  It was her happiness that really won me over.  And despite her hard start in life – she had never been out for a walk when she arrived at the centre and was extremely thin – she is really loving and really a puppy at heart!  Bonnie loves anything edible, and once emptied and shredded the entire contents of our recycling bin! When she is not being mischievous she enjoys long walks on the beach in Southend. She’s also a bit of a jetsetter and has enjoyed trips away to France, Spain and the gorgeous dog-friendly hotel The Gallivant.” 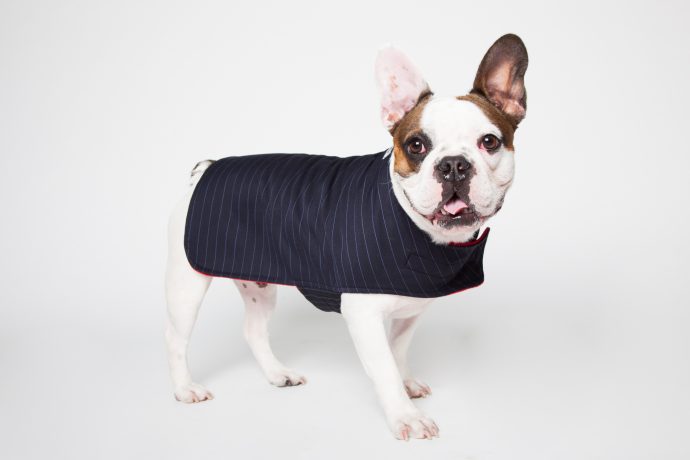 “As you can probably guess, I named Bowie after the iconic singer and he has definitely proved himself to have star quality with a little bit of a diva attitude at times! He’ll happy strut around the office as though he owns it and also enjoys dressing up like his namesake. Bowie is a city lover like me and enjoys nothing more than a long walk in one of the London parks. He’s my best mate and I can always rely on him to make me smile with his class clown behaviour.”