Miley takes a leaf out of Miranda’s book

After her split with fiancée Liam Hemsworth, Miley Cyrus may find herself getting cold at night. But it appears that the singer may have nothing to worry about. 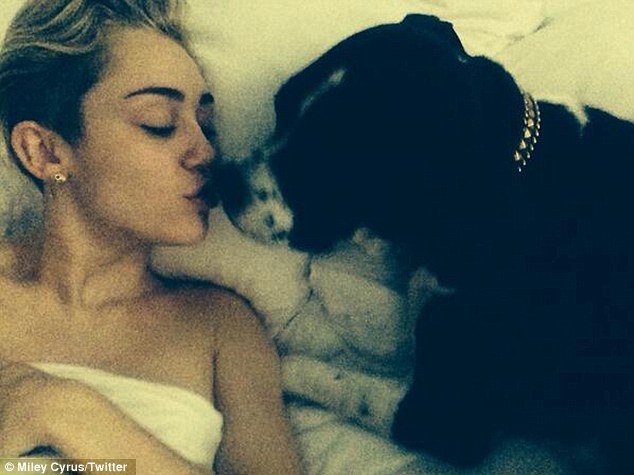 After posting several pictures of herself snuggling up to her four rescue dogs at the weekend, we think it’s safe to say loneliness is not troubling Miley. The four pups are a blue-eyed Alaskan Klee Kai named Floyd, a Chihuahua mix called Bean, a black and white Pitt Bull named Mary Jane, and a Rottweiler-Beagle mix called Happy. 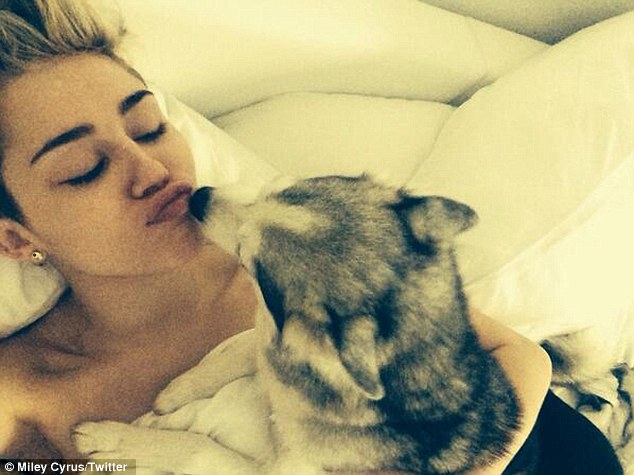 We think she must have taken a leaf out of supermodel Miranda Kerr’s book who has also recently been pictured snuggling up to her furry friend Frankie after her recent split with husband Orlando Bloom. 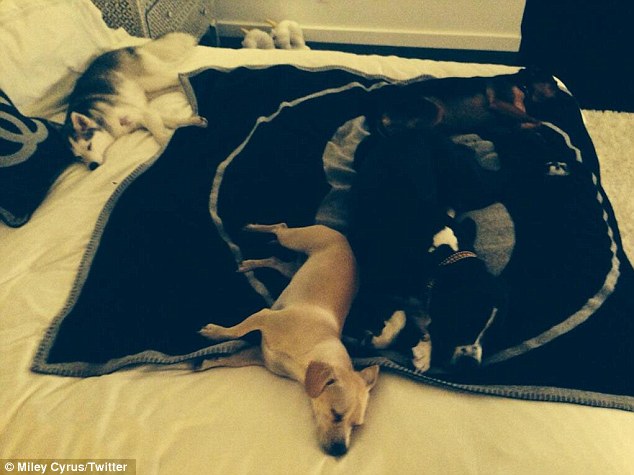 We’ve rounded up our favourite 10 stores that positively welcome both you and your dog.

Californian pet owner is somewhat shocked by her breakfast.

Today our mascot Heidi went to say hello to the wonderfully well-dressed crowds at LFW.