More ‘handbag dogs’ are abandoned than ever before

Like the celebrities that made them famous – Paris Hilton, Jessica Simpson and others – ‘handbag dogs’ have fallen increasingly out of fashion and this has resulted in many petite pooches being abandoned. 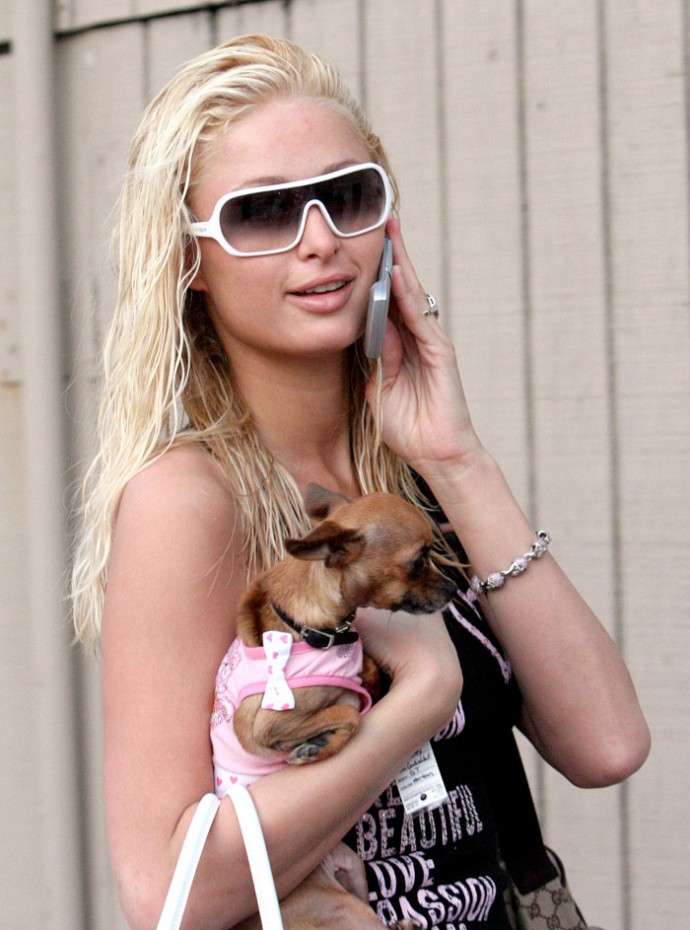 A report carried out by pet charity Blue Cross, has found that the number of small breeds looking for a new home – such as Chihuahuas, Shih Tzus, Yorkshire Terriers and Bichon Frisés – has increased by 120% in the last five years.

Battersea Dogs & Cats Home have also noticed a similar pattern with the number of Pugs and Chihuahuas going into their care tripling in the last three years. 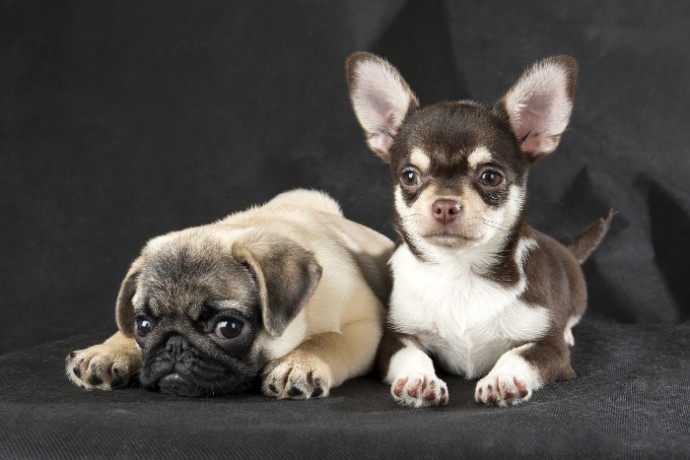 Battersea’s Head of Dog Rehoming Rob Young said, “Sadly small dogs have become more like fashion accessories in recent years, and Battersea sees the repercussions of people taking on these dogs with little thought of how to care for them.”

‘Handbag dogs’ are now the most abandoned dogs in the UK with the main reason being that there are just far more dogs being bred and brought. 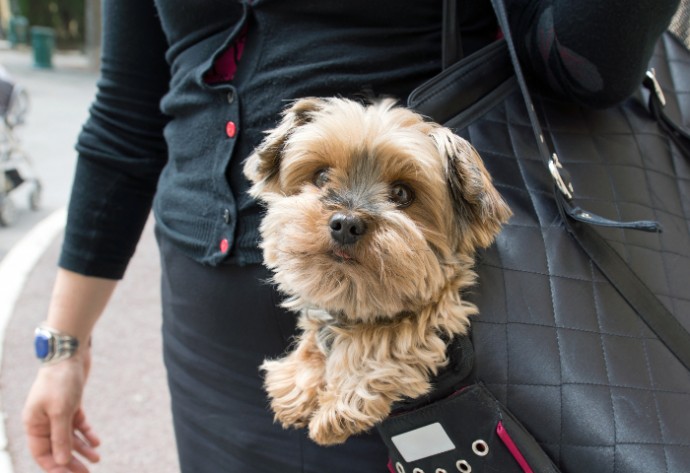 Sadly the popularity of dog breeds has always been influenced by fashion and celebrities. Even back in 1961 with the release of Disney’s 101 Dalmatians – animal fans were influenced by the big screen.

More worrying however is the cycle at which trending breeds now last.

The majority of ‘handbag dogs’ suffer from poor health due to their continual inbreeding and size, so owners are more likely to give them up to avoid large vets bills. 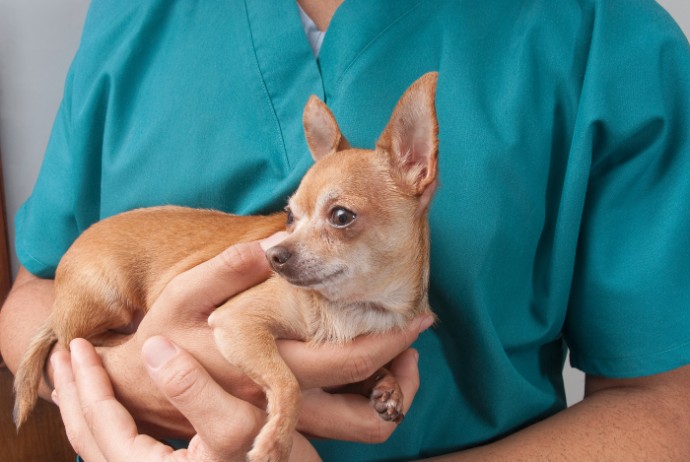 And despite their size, some small breeds need as much exercise and attention as larger breeds; “Sadly, people often think these little dogs won’t be much trouble to care for and it’s often too late when they realise they don’t have time,” said Blue Cross rehoming centre manager Kellie Brookes.

Charities are now urging potential owners to thoroughly research before they latch onto the latest trend, “A little bit of research about a pet’s needs before taking the plunge can save a lot of heartache later on,” said Kellie.

Get your animal fix everyday! Here are 10 of the top dogs you need to follow on Instagram…