New research on cats shows how they see us

According to research lead by a leading animal behaviour expert, your cat sees you as a larger, non-hostile fellow cat. This may disappoint those who would hope their feline friends see them as a maternal or paternal figure, but despite the care provided for these furry friends, that is not how they regard you.

This research comes from the biologist and author of Cat Sense, Dr John Bradshaw. As a specialist in human-animal interactions, Dr Bradshaw concludes in his book that cats evolved as solitary hunters, rather than pack animals like dogs. He has said this prevents cats from empathising with us in quite the same way as dogs. 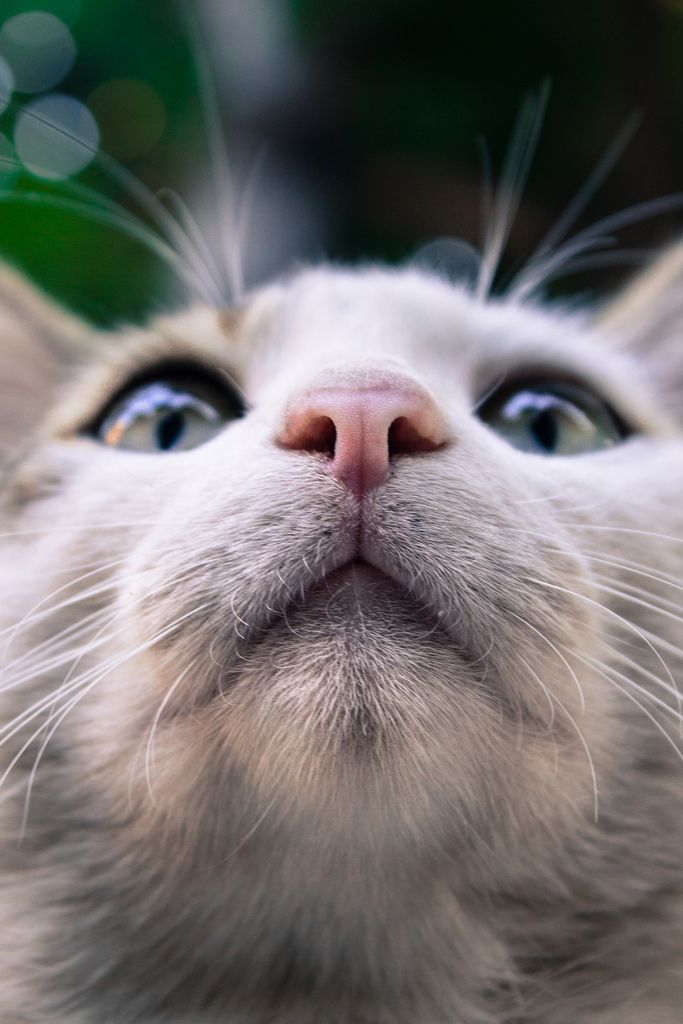 He goes on to suggest, despite a long history of domestication, cats are actually fundamentally still ‘wild’ animals. He says: ‘the transformation of the cat from resident exterminator to companion cohabiter is both recent and rapid, and – especially from the cat’s perspective- evidently incomplete’.

Dr Bradshaw’s book also suggests that the hunting behaviour and the greetings displayed by cats to their owners is often a direct reflection of behaviour they would display to another non-hostile cat. This, however, doesn’t mean your cat doesn’t value your care and affection, but perhaps sees you as more of a fellow friend rather than a leader or parent.

Rosie Martin, a Vet Nurse at Goddards in Fulham, explains the reasons why you should have your pet microchipped.

Dining with your Dog

Once upon a time, the only place you could expect to welcome your pet was the dingy pub around the corner. But times have changed and now even the smartest establishments are throwing open their doors to you and your trusty hound. You can take your dog with you for a stylish brunch, an elegant […]