Owner reunited with dog after she went missing for 9 years

An owner has been reunited with her dog after she went missing nine years ago. The Staffordshire Bull Terrier called Niamh went missing in 2004 at the age of three after escaping through a hole in the garden fence. However, last week her original owner, Milissa Mae, received a phone call from an animal shelter in Salisbury informing her that Niamh had been found – nearly 100 miles away from her original home. 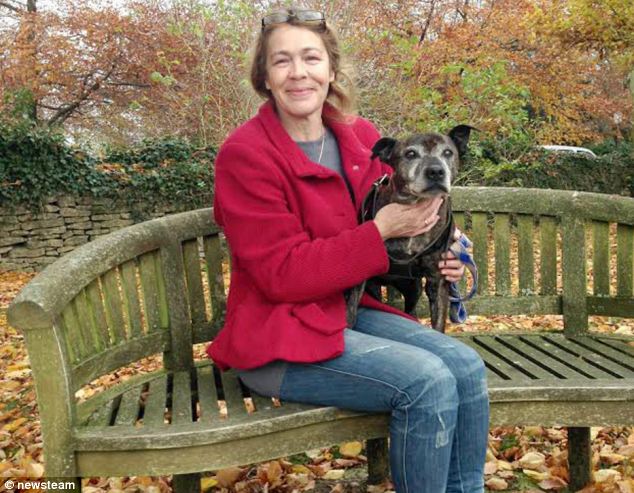 Wardens from the shelter found Niamh wandering the streets and luckily managed to trace her back to Ms Mae through her microchip. The two had an emotional reunion at Bath Cats and Dogs Home, with Ms Mae describing the whole scenario as a ‘Christmas miracle’. She also went on to add ‘I think she recognised me. She’s gone a little deaf and a little grey but otherwise just the same’.

Ms Mae believes Niamh was taken in and cared for by someone for the majority of the time she had been missing considering how well she is. Niamh is now back in the family home in Worcester and getting along with Ms Mae’s children and her other dog who also happens to be Niamh’s granddaughter.

A spokesperson from Bath Cats and Dogs Home has said ‘if it hadn’t been for her microchip we might never have been able to reunite her with her family’.

Lucia Ferrari, talks about her Cavapoo Momo’s hair and the pressures that come with maintaining such a fabulous mane.

Whether you’re looking for a romantic weekend away or an action packed family break – we have a fantastic collection of dog-friendly cottages in Wales.