A survey conducted by Samsung has revealed that 56% of pet owners would mourn the death of their beloved dog more than that of an uncle, aunt or grandparent. 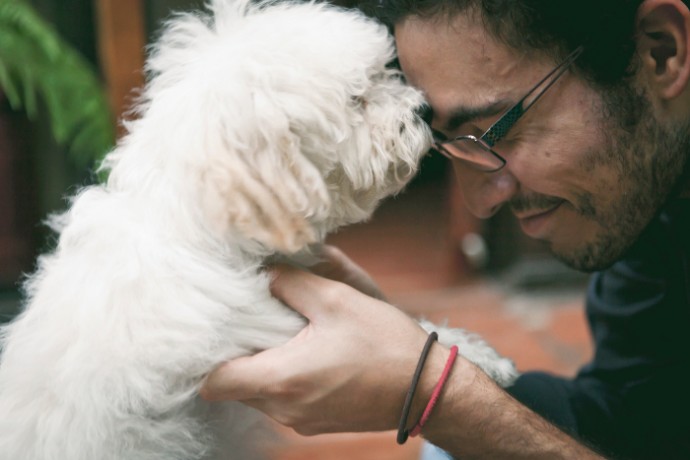 After polling 1,500 people – the research found that nine out of ten people consider their canine a ‘fully-fledged’ member of the family and that a third of dogs in the UK have their own designated chair in the living room. 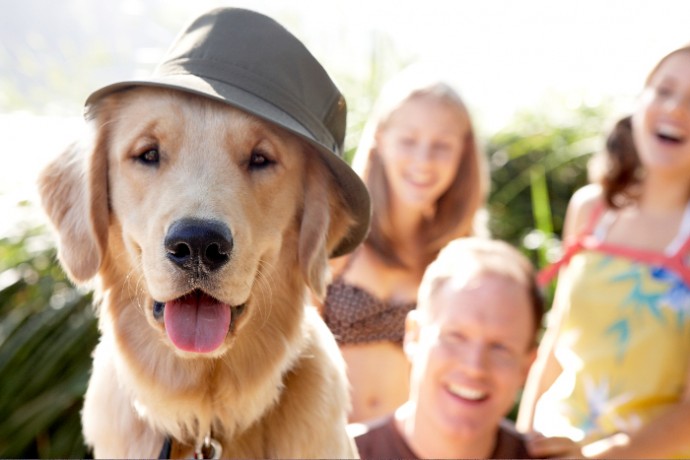 Backing up the theory that pets do have a sixth sense – one in two dog owners believes that their canine knows what they’re thinking or what mood they’re in, and two in five people will happily share their dinner with Fido.

Half of the people who took the survey admitted that their pet’s needs played a part in big life decisions such as where they lived or what job they did. And it seems pets really are taking over the internet with one in four dog owners creating a social media profile for their dog.

Head of Samsung Electronics UK and Ireland Andy Griffiths said, “It is fascinating to see how the lifestyles of our pets are evolving in tandem with ours.”

“It’s particularly interesting to see how we are sharing technology and involving our pets in this element of modern life.”

Pet selfies take the internet by storm as two thirds of pet owners are more likely to share photos of their pets than of their friends.

After a hard start to life, two-legged kitten Cassidy can now walk around with the aid of a wheelchair thanks to generous donations.

The beautiful French bulldog seems to have suddenly become the dog de jour.