According to new research, two thirds of pet owning Brits are more likely to share photos of their pets, or pet selfies, than of their family and friends on their social media accounts. 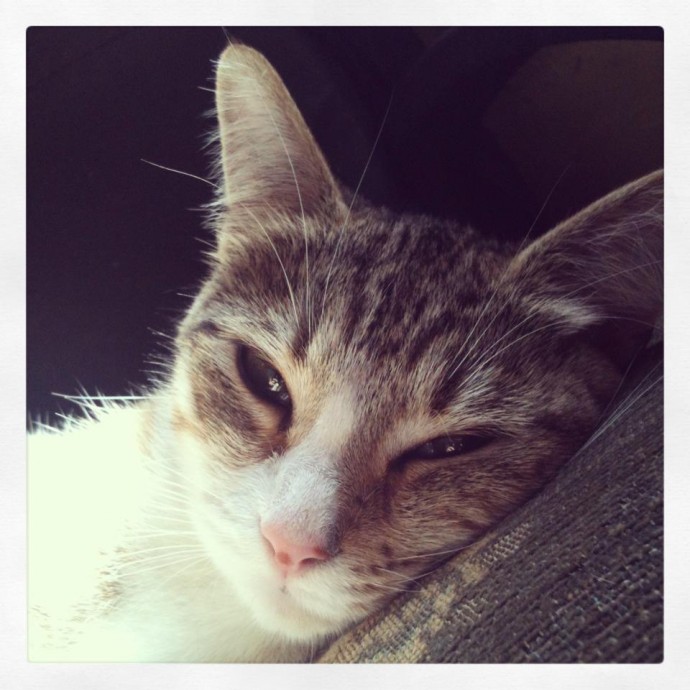 The survey by Samsung Digital Imaging found that in some cases, dogs, cats and even guinea-pigs are more prominent than family portraits from events like birthdays and weddings.

The activity of photo sharing has rocketed in popularity since the launch of various social media platforms such as Instagram, and so it is more apparent than ever that we are a nation obsessed with our furry friends. The recent trend of sharing ‘selfies’(self-portrait photos) has become a viral phenomenon and has lead to a new craze dubbed ‘Petsies’ – the pet selfie version. 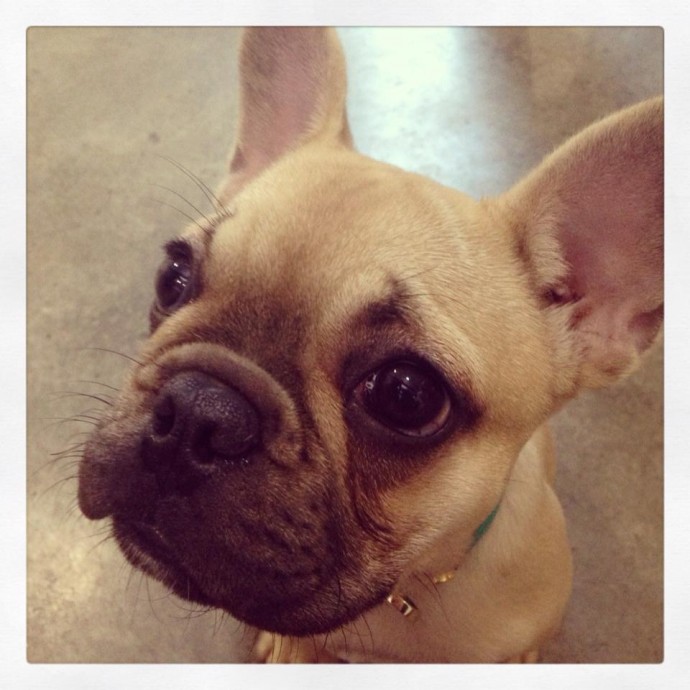 Samsung, who are the sponsors of this year’s Crufts show, found that 62% of the 2000 pet owners surveyed regularly uploaded ‘Petsies’ to their social media accounts. 16% of those questioned revealed at least half of their shared photos are of their pets.

Per week, pet owners are reported to share an average of six pet selfies but only five of their friends and family. Dog and cat photos featured most heavily (especially on their birthdays), but rabbits and guinea-pigs also appeared regularly. 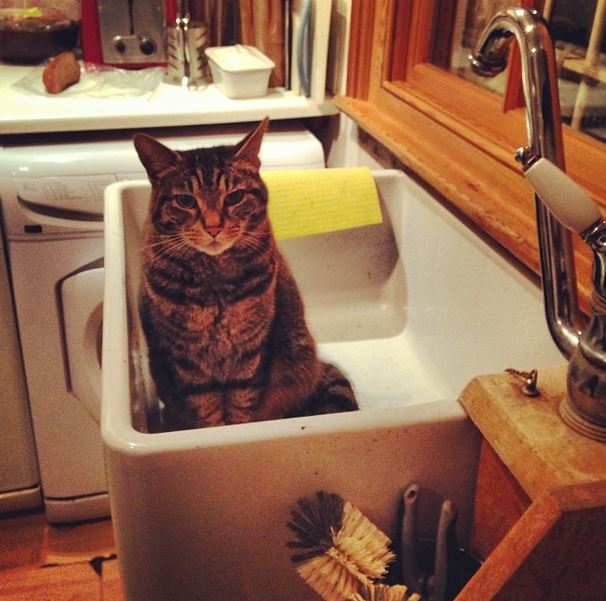 It would seem animals are taking over the internet. With sneezing pandas and grumpy cats going viral, these survey results confirm that there is an ever-increasing appetite for on-screen furry friends.

The research has come out just as Samsung have launched an online campaign to find the country’s best ‘petsie’, which will be judged by doting pug owner and Made in Chelsea star Millie Mackintosh. 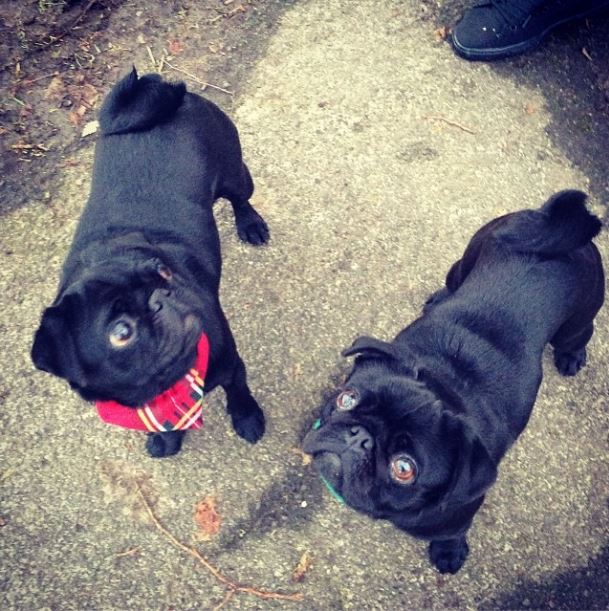 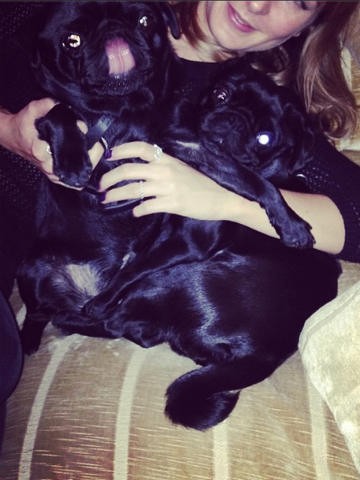 Known best for her role in Made in Chelsea, Rosie Fortescue is a successful fashion blogger, magazine columnist and fashion designer.

Inspired by Fashion Week we have put together our top 20 collar and lead sets to ensure your pet looks as stylish as you.