“Every dog has its day.” And around 100 of them had it at Copacabana Beach’s annual ‘Blocao’ street pet party. 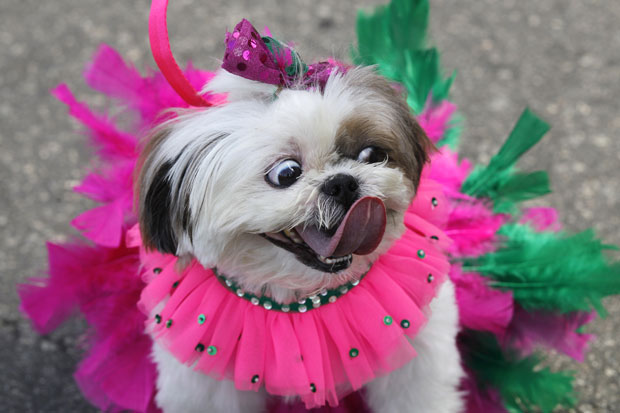 In the run up to Rio de Janeiro’s world-famous Carnival, which begins on 28 February, dogs and their owners dressed up and celebrated in the streets. Organiser Marco Antonio Toto said, “The neighbourhood of Copacabana has currently the most dog owners per square metre. It deserves this prestigious party. Our animals deserve this celebration.” 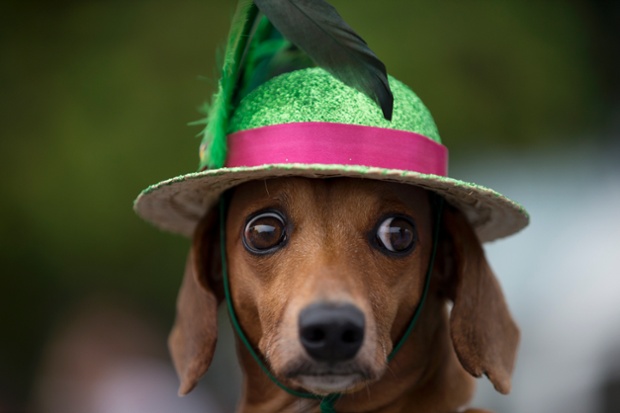 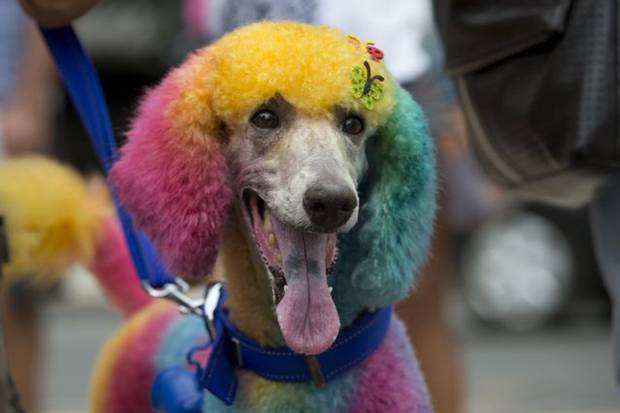 The event gave the resident’s canine counterparts the opportunity to put on their best glad rags. Standard attire included tutus, headdresses and wings, with some dressing up presumably as their favourite characters, such as Minnie Mouse and Wonder Woman. 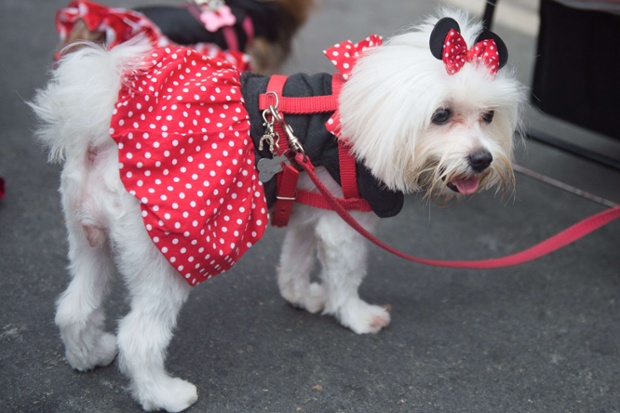 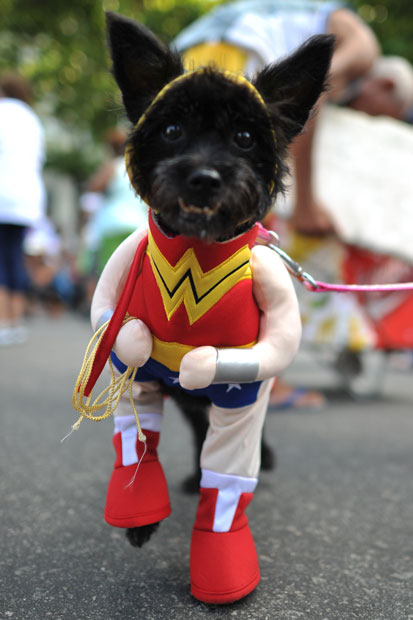 If you’re a lover of cats and the internet, then new online channel Cats 24/7 will provide you with your daily kitty fix.

Millie Mackintosh, star of Made in Chelsea gave her Instagram fans a big dose of cuteness by posting several pictures of her with her pugs.

Instagram star Tuna Melts My Heart and his owner Courtney review their dog-friendly getaway to the Old Swan & Minster Mill.