The newest duo in town – Russell Brand and his dog

Essex born comedian Russell Brand was joined on stage by a very handsome companion during his visit Central School of St Martins on 18th December.

The controversial entertainer took to the stage to talk to students about his days at the drama school back in the 90s, and was assisted by his fluffy white dog, Brian. 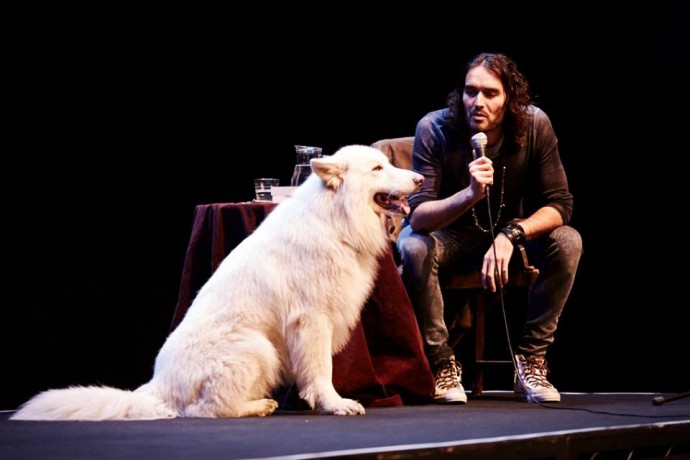 The pooch, who actually belongs to his girlfriend Jemima Khan, has become a prominent part of Brand’s life – even appearing with him on stage in Oxford during his latest tour – ‘The Messiah Complex’.

Russell spent some of his time at St Martins talking about the many benefits of having an ‘attention hogging’ dog whilst being a celebrity. And it seems Brian is a pro public performer, helping Russell prove his point, the fluffy white dog left the stage during the talk and began touring the audience for attention. 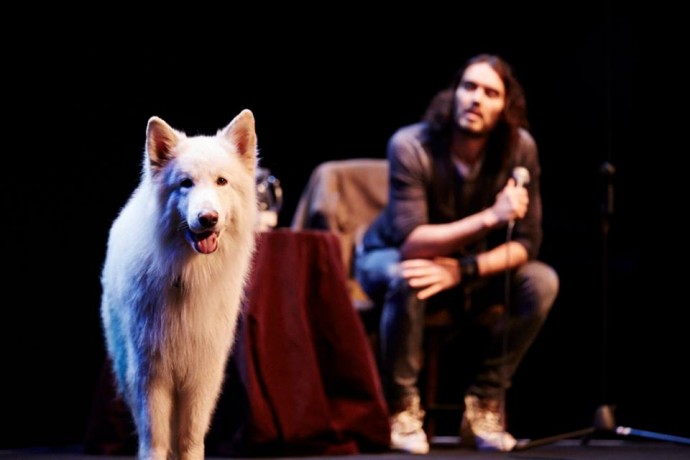 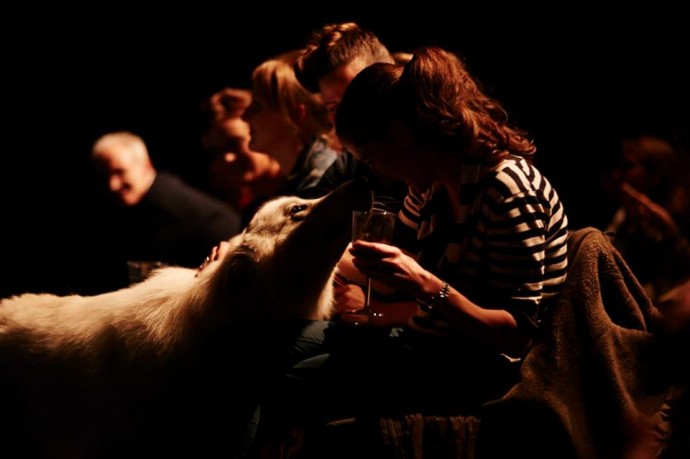 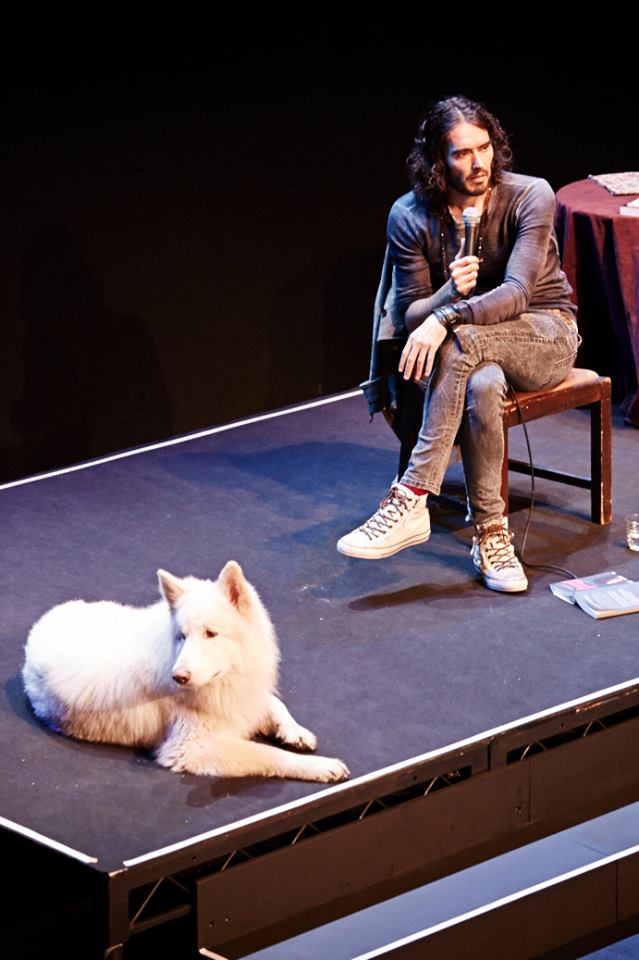 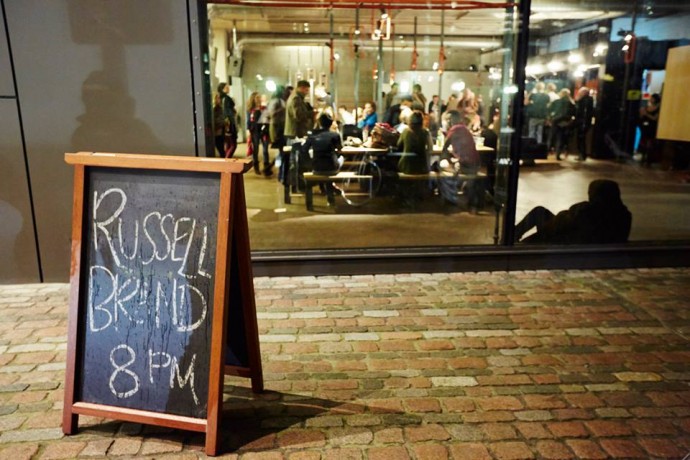 All images are copyright to Paul J Cochrane.

Take a look at our collection of the more peculiar pet portraits.

How to do CPR on a Dog

Giving CPR to pets is something all dog owners need to know. We sat down with First Aid for Pets learn more about the work they do.