Comedian Russell Brand made an appearance at the Comic Relief Creating Recovery conference in London – assisted by none other than his girlfriend’s beautiful dog Brian. 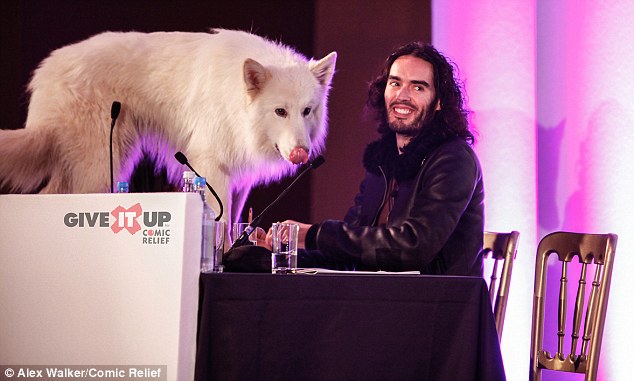 The TV comic has been spending an increasing amount of time with the dog, who belongs to magazine editor Jemima Khan. Since the pair began dating in November, Russell has been spotted out walking the dog on numerous occasions, and has even taken Brian on stage with him during his latest tour. 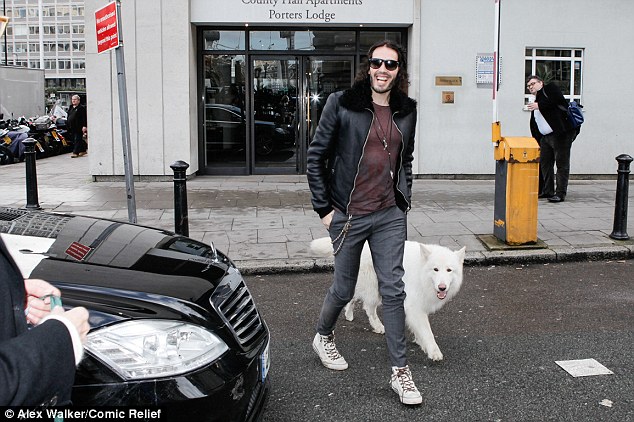 Defying the rules, Russell allowed his fluffy friend to stand on the table whilst he spoke at the Comic Relief event on Thursday. The controversial performer is the ambassador of the new scheme which has been developed to help communities of recovering drug and alcohol abusers. Speaking about the fund, Russell said: ‘It’s integral that people entering a life of abstinence after the chaos of addiction have stability, support and a role to play in the wider community.’ 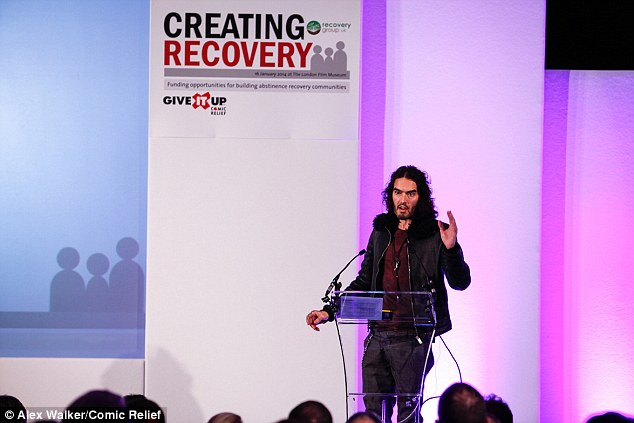 This Halloween, forget your own costume – it’s time to get creative and transform your furry friends from canine to Frankenstein.

A magnificent painting featuring 42 cats and owned by Kate Birdsall Johnson, went up for auction in New York this week.