Shiba Inu gets stuck in bush – but doesn’t mind!

A Shiba Inu has become an internet hit after he was captured seemingly stuck in a hedge in Japan by a passer-by. 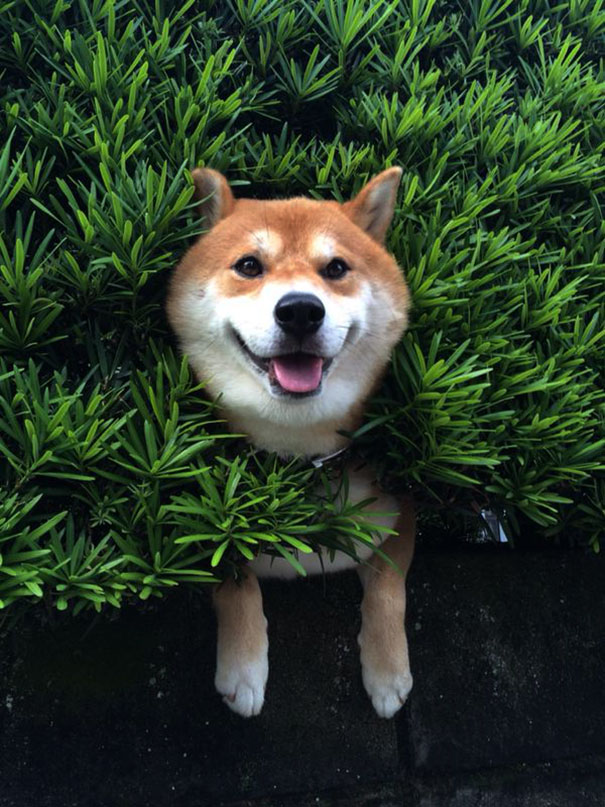 Three pictures of the dog’s predicament were shared on Twitter and despite the bush being 10ft off the ground, the adorable pooch didn’t seem to mind! 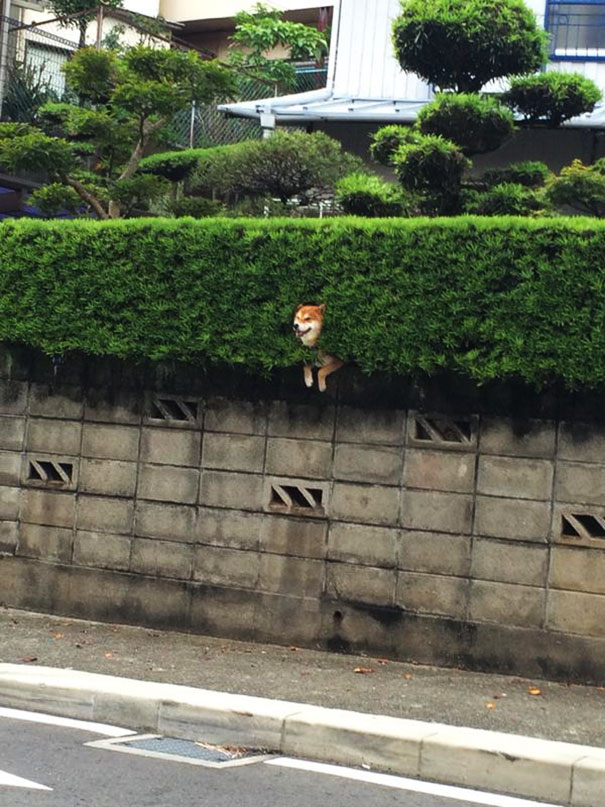 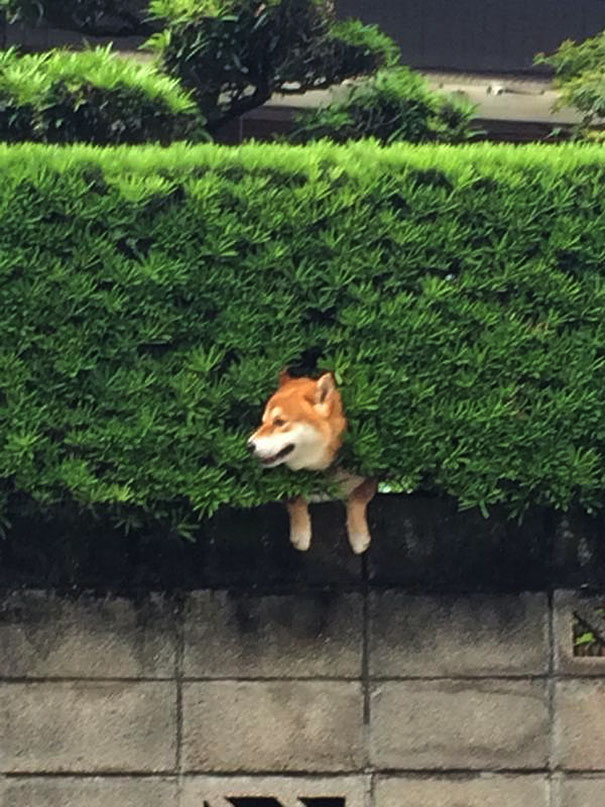 The photos have since been deleted by the original poster @yamamochi223 – but not before they were retweeted over 12,000 times, favourited 11,000 times and made thousands of Twitter users coo. 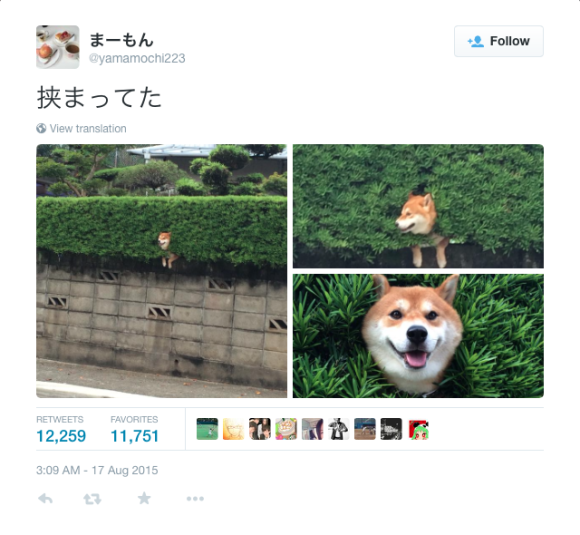 Think your pet could be the next Einstein? Increase their mental abilities with a few fun exercises and clever toys.

Refresh Fido’s style in a flash – browse our 20 fashion updates and keep your canine looking on-trend all summer long.

It’s that time of year where we’re in the midst of the Spring shed. Any dog owner will know that during this time you’ll spot more and more pet hairs hiding in the corners of your living room and find your once black jeans are now a (not so) fetching pair of fur trousers! Grooming […]