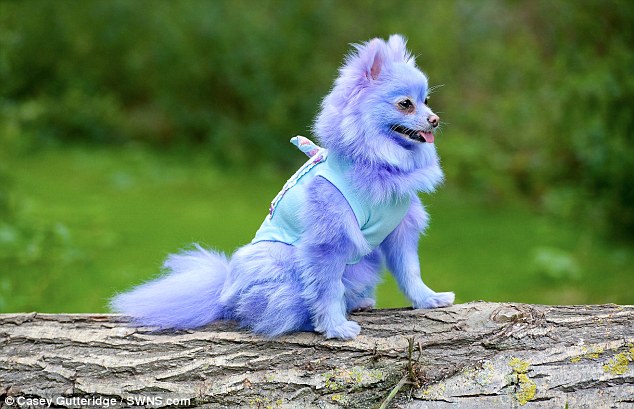 Harvey Moon the Pomeranian was a shy and nervous pooch – until he was dyed bright green for a music video. Owner Stephanie signed her dog up to a modelling agency and jumped at the chance for her little Pomeranian to appear in a music video, even if he needed to be dyed green. But an unexpected side-effect of the experience was Harvey Moon’s sudden overhaul in personality. 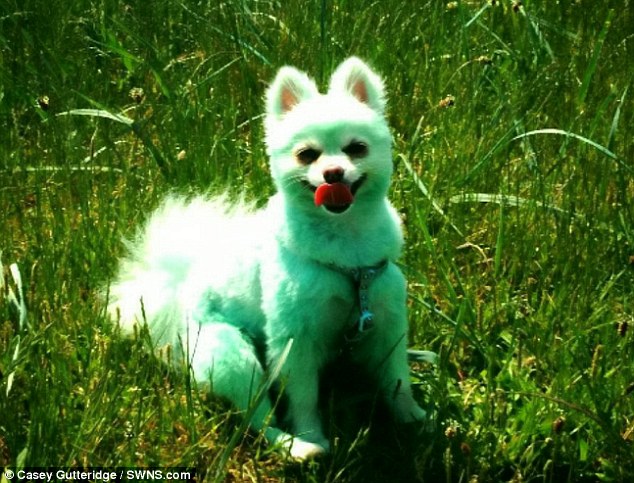 Stephanie noticed that, after being dyed green, her beloved dog completely came out of his shell. The dog became confident and bubbly, but only until the dye wore off, causing Stephanie to believe that her pooch was only truly happy when brightly coloured. 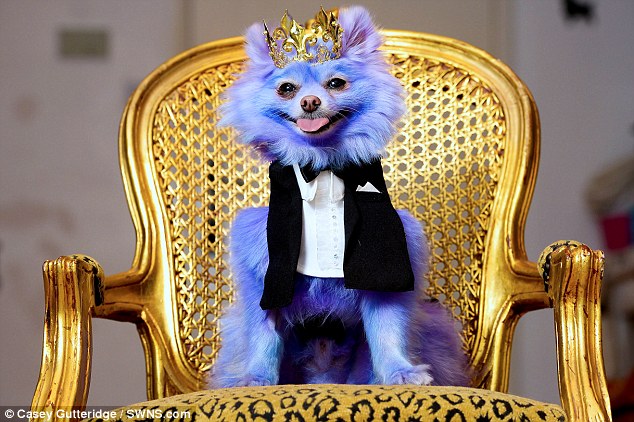 Since then, Stephanie has continued to dye her pooch an array of vibrant colours; using natural, vegetable-based dye, of course.

Welcome to the weird & (oddly) wonderful world of absurd pets.

See our gallery of your budding Fur-derers enjoying the Wimbledon season.

Inspired by Fashion Week we have put together our top 20 collar and lead sets to ensure your pet looks as stylish as you.