Spay and neuter your cats

Veterinary Professor Dick White explains the spay and neuter procedures, and the benefits they will have on your cat. 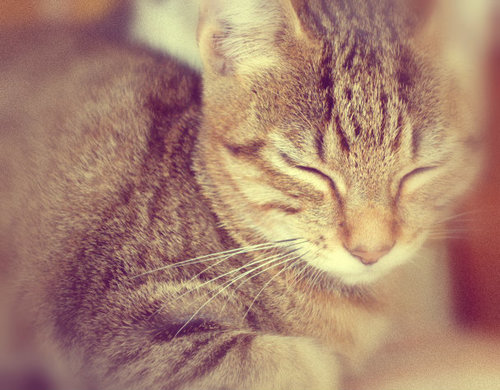 Your kitten will become sexually mature and capable of having its own young from about 4 – 8 months of age. Most of us don’t want our cats to run the risk of an unwanted pregnancy, so it is sensible to consider spaying. This means removing the ovaries (and usually part of the uterus) for female cats, and castration/neutering or removing the testicles for male cats. 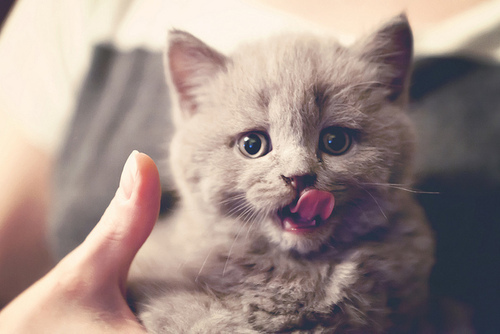 Why should we spay? The benefits for female cats:

1. If your cat is female it will no longer be at risk of unwanted pregnancy because of this sterilisation procedure.
2. She will no longer come into ‘season’ every three weeks, this means that they will no longer exhibit the behavioural signs associated with this and that male cats will not be attracted into the vicinity of your house.
3. The risk of female cats developing mammary cancer is very considerably reduced. Cats spayed before 6 months of age have a 90% less chance of developing mammary cancer, and spaying your cat before it is 12 months of age still reduces the risk by approximately 85%.
4. The risk of female cats developing uterine infections (pyometra) is completely removed. 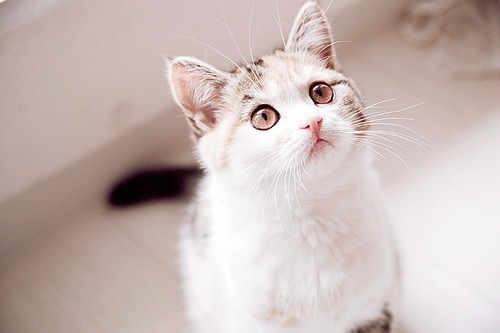 Why should we neuter? The benefits for male cats:

Castration removes many unwanted aspects of male behaviour. Unneutered male cats stray in order to find females cats in season, as part of this behaviour they are likely to spray their territory with urine and confront or fight with other males.  Territorial fighting between males increases the risk of transferring diseases such as feline leukaemia virus and feline immunodeficiency virus (cats ‘AIDS’) through bite wounds.

When is the best time for cats to be neutered?

The best time to perform neutering remains a subject of considerable controversy. Although it is possible and safe to neuter from 3 months of age, most cats are neutered a little later; at 4 – 6 months of age. We should remember that the longer neutering is delayed, the greater the risk of an unwanted litter. There is no scientific reason to allow cats to have one litter or breed at least once and the surgical procedure carries slightly more risk. 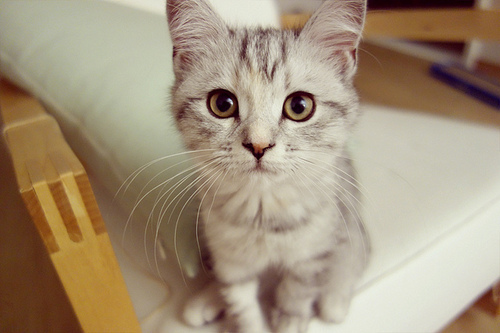 How is spaying and neutering performed?

Spaying – females undergo the surgical removal of the ovaries (and usually part of the uterus). This requires a short general anaesthetic and is performed through a small incision, usually in the flank, into the abdomen. Ideally, spaying is not performed during the few days when the cat is in ‘season’.

Neutering – males undergo the surgical removal of the testicles through an incision into the scrotum under a very brief general anaesthetic. 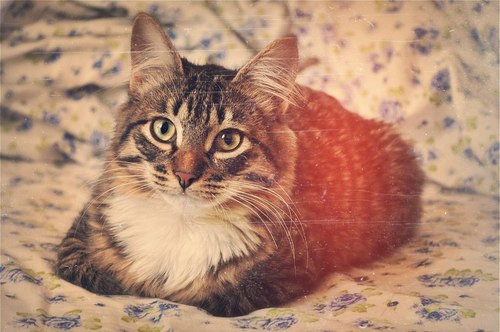 Are there any side-effects of neutering?

After neutering cats are inclined to put on weight, so you should ensure that the diet is modified to take account of this. Hair is normally removed at the surgical site and in some Oriental breeds this can grow back as a darker colour; this is a temporary phenomenon and the hair colour eventually returns to normal. Neutered cats may also tend to be taller since their bone growth may continue for longer. 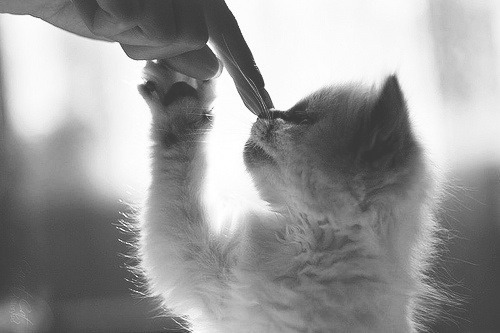 Is it possible to spay cats without surgery?

Some drugs can be used to suppress the normal reproductive cycle of the female cat but do not cause permanent ‘spaying’. Owners who want their cat to breed at a later date may use these drugs but they do not have the benefits of surgical neutering and are not recommended as a permanent alternative solution.

Join our campaign in London this weekend to get a pet-friendly carriage on Eurostar trains!

Adopt a dog: Dealing with the loss of a pet

Losing a pet is always devastating. For Gracia Amico, CEO of PetsPyjamas the loss of her dog prompted her to open her heart and adopt another dog.