Newly single Miranda Kerr has been spotted snuggling up to her little Yorkshire Terrier, Frankie. The supermodel used to get her daily dose of affection from husband Orlando Bloom, however the couple split recently so the gap has been mostly filled by Miranda’s young son Flynn.

On Monday, with neither Orlando or Flynn around to have a cuddle, Miranda took the opportunity to have some one-on-one time with her little pooch Frankie. Her Instagram fans were treated to a glimpse of the two having a cosy lie-down in between takes on a recent photo-shoot, captioned ‘Snuggle break on set with Frankie and Tiger’.

The world-famous model announced her split from Orlando last month after three years of marriage together. The couple had spent several months separated in the lead up too the split and then finally decided to call time, both managing to share parental duties whilst they juggled their busy work lives. However, recent reports claim that the pair are planning on giving it one last try, with a break lined up at New York’s Harmony Hill this week to strengthen their relationship and reunite their marriage. 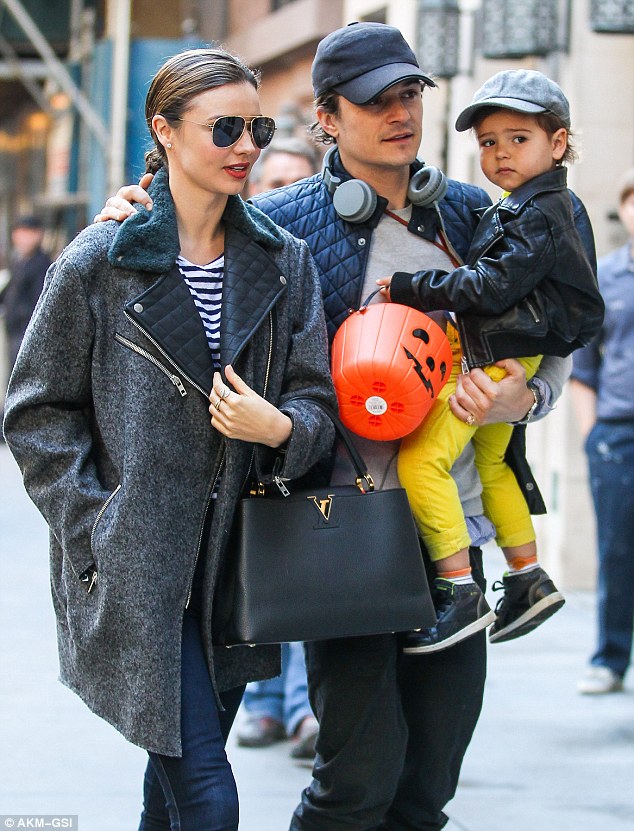 Dogs that need the least walking

If you’re thinking about introducing a new dog into your home, it’s always important to look at your own lifestyle first.

A labrador from the Isle of Wight has become a surfing celebrity.